Vice alleged gunshot detection provider ShotSpotter has altered evidence as directed by police. ShotSpotter disputes this and, in one of the cases, explained the discrepancies as standard procedure and charged Vice with misunderstanding its methods. 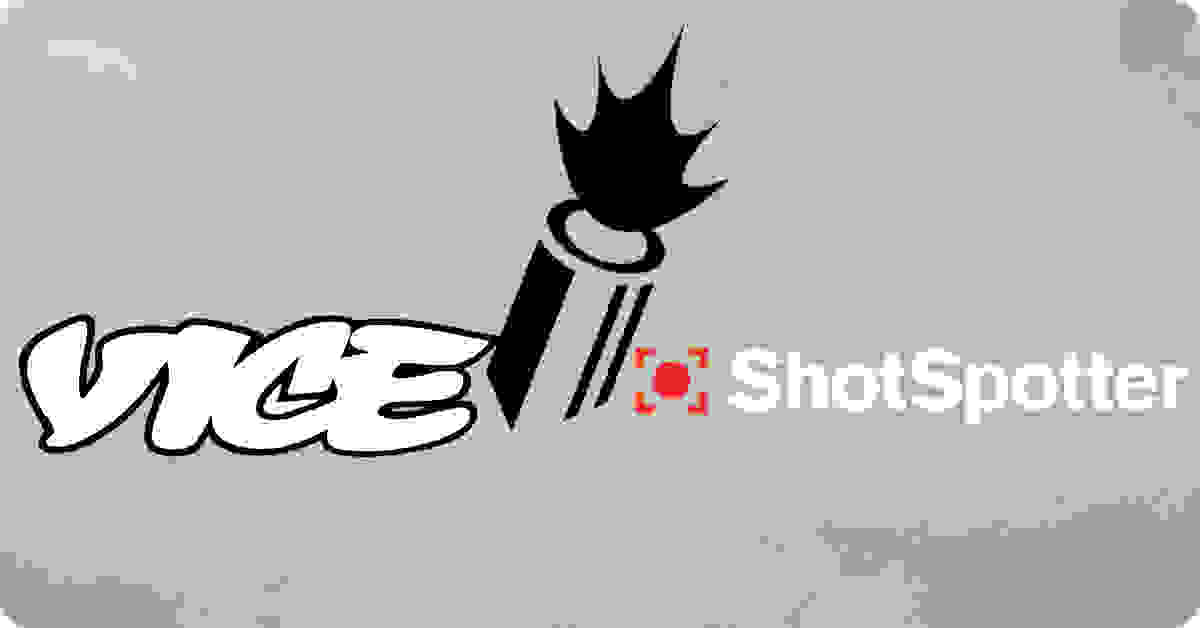 Inside this note, we examine the evidence and responses from both sides and analyze what is most likely correct.

Vice reported that court records, including expert testimony, suggested ShotSpotter altered reports at the behest of police. ShotSpotter has denied altering evidence to coincide with any narrative.

Vice reported that in one case, an alert was initially reclassified from firework to gunshot during the human verification process that ShotSpotter alerts undergo and changed the location months later prior to use in court. Vice added that ShotSpotter "has not allowed any independent testing of its algorithms" and that the prosecution withdrew the ShotSpotter evidence when the defense made a Frye motion (a hearing to determine whether evidence is scientifically accepted) to have ShotSpotter reports disqualified.

Vice implied that ShotSpotter’s initial manual reclassification of one noise from a firework to a gunshot was improper, but ShotSpotter was clear that humans verify alerts. It also occurred automatically once the noise was detected, so it does not make sense for ShotSpotter to have modified it on behalf of the police, who had not yet received the alert.

Vice also reported ShotSpotter manually reclassified the location of that alert, implying it was changed by over a mile, but ShotSpotter confirmed to IPVM that the longitude/latitude coordinates show the distance was reclassified by ~23m:

Vice did not respond to IPVM’s request for a response to ShotSpotter’s statement.

ShotSpotter also denied Vice's charges that evidence was withdrawn to avoid having to defend it in court from a Frye motion, and instead says it was withdrawn due to not fitting the prosecution’s case:

In two other cases, Vice reported a ShotSpotter expert changed the number of gunshots detected after police asked them to reanalyze the alert prior to criminal proceedings. Vice notes in both cases the changes coincided with the authority's narrative of the crime. ShotSpotter says this occurred due to standard additional analysis:

ShotSpotter denied that they changed evidence at police request, saying they simply corrected errors during the standard process that occurs prior to use in court.

ShotSpotter forensic evidence is 100% reliable and based entirely on the facts and science. ShotSpotter has never altered the information in a court-admissible detailed forensic report based on fitting a police narrative. [...] The idea that ShotSpotter “alters” or “fabricates” evidence in any way is an outrageous lie and would be a criminal offense. We follow the facts and data for our forensic analysis. Period.

At the core of the opposition to ShotSpotter is the lack of empirical evidence that it works—in terms of both its sensor accuracy and the system’s overall effect on gun crime.

The company has not allowed any independent testing of its algorithms, and there’s evidence that the claims it makes in marketing materials about accuracy may not be entirely scientific.

Although ShotSpotter denied altering evidence on behalf of police, these accuracy issues are troubling, especially because of the use of ShotSpotter alerts as evidence in criminal cases.