The South Korean company, EHOO, providing the temperature tablets highlighted in IPVM's Seoul bus station report, admits that the bus shelter implementation does not conform to its guidelines. 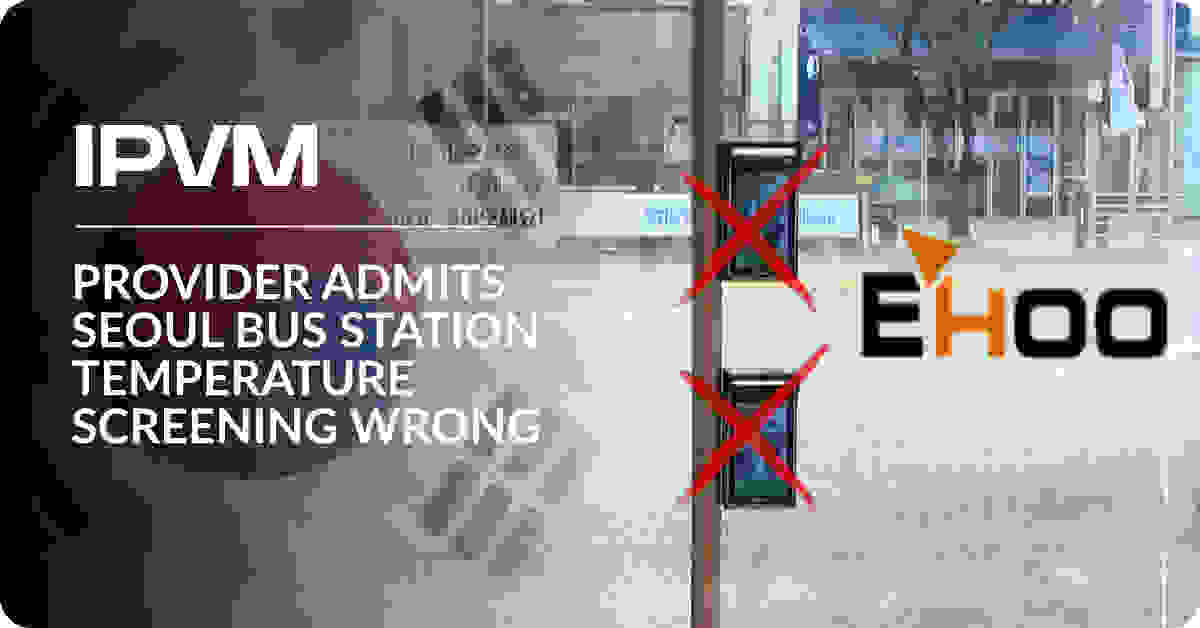 However, now the company tells IPVM that they have added a small sunscreen that still leaves the devices at great risk for causing ongoing temperature measurement errors.

Does Not Recommend Product for Outdoor Use

EHOO confirmed to IPVM the model used is the ENP-FT207 and that it is not supposed to be used outdoors because of various issues:

We do not recommend using the product for outdoor use. The device's thermal measurement capabilities may be severely affected if the product is exposed to direct sunlight, not to mention the possibilities of the device malfunctioning when exposed to natural elements such as rain and strong winds. [emphasis added]

However, the company also emphasized that they have added a sun shield which they argues improves the situation: 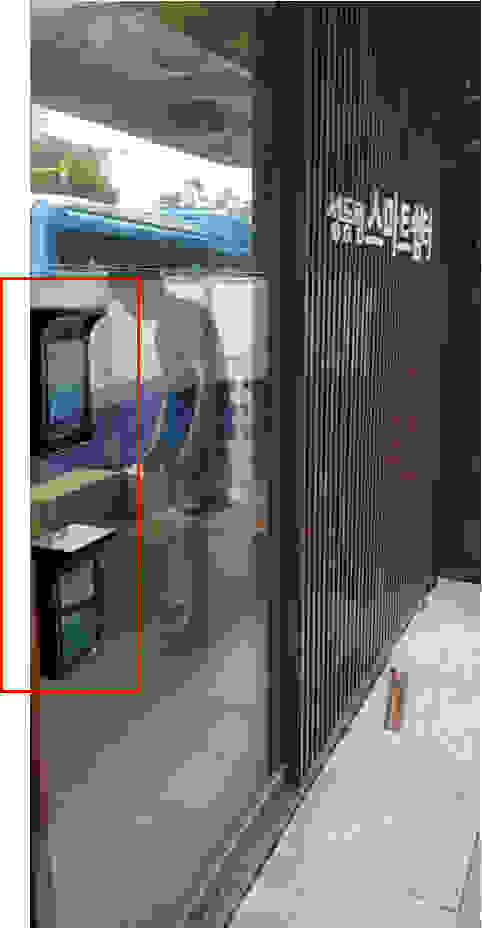 It definitely may appear that the device is installed outside the shelter contrary to our guidelines advising against doing so. [emphasis added]

However, our technician who was in charge of installing our product at the shelters had added an extra section to keep sunlight from directly affecting the thermal sensors.

You can see the details in the photograph that I have attached. [to the right]

Though not perfect, this modification would help the devices operate at a better capacity than during circumstances without the extra addition.

I do need confirmation from the technician on this, I would assume that all the products installed at the shelters have been set up in such a manner.

While this hood will slightly mitigate direct sunlight, this hood does nothing to prevent the problems of temperature, and as the company admitted, "natural elements such as rain and strong winds."

Finally, EHOO says local government officials are aware of this:

I am also certain that the official in charge of these shelters has also been notified of the optimal environment and settings for the device to operate.

We have not received any response from Seongdong district or Seoul city government officials.

The recommended operating temperature for our product is 10°C–50°C. By default, our product's temperature range for measuring human temperature is from 36°C to 42°C, and that value can be adjusted at any time.

While only a handful of places on Earth experience temperatures in the neighborhood of 50°C (122°F), Seoul's winter temperatures regularly fall below the minimum threshold of 10°C (50°F). 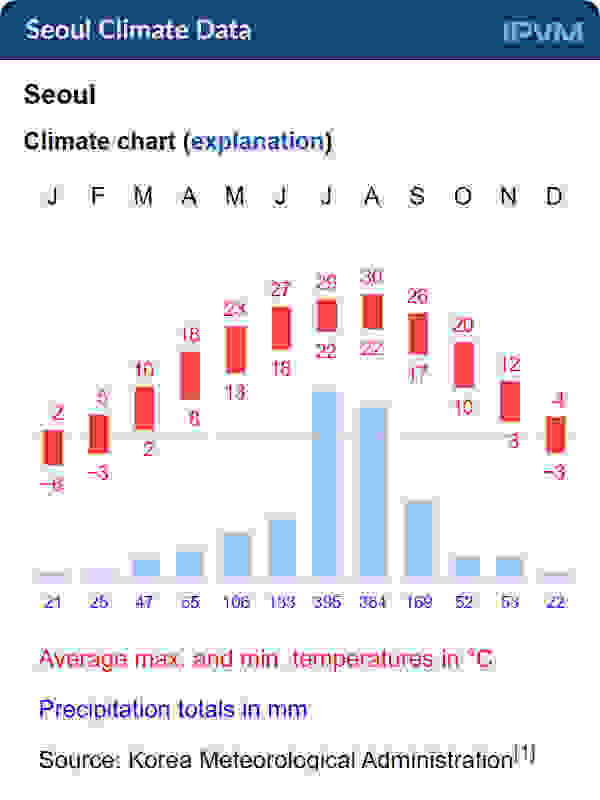 Confirms Tablet Is Relabeled, Declines to Comment on Longse

EHOO admitted the shipped product is relabeled but emphasized they want to make it in Korea in the future:

Since I am not in the position to fully impart detailed information, I can only say that the earlier line of our product was relabeled but now we are looking to manufacture the next line in Korea.

A fundamental problem of these temperature tablets is their low resolution but EHOO declined to comment on this, citing 'confidentiality reasons'. As we explained in the original report:

The fundamental problem is these devices use super low-resolution sensors (ranging from 16 × 12 to 80 × 60, most commonly), which make it even more difficult to detect fine differences in temperature (e.g., between 36°C and 37°C).

While EHOO admits this is not recommended, they simultaneously try to justify it by adding a sun shield. This creates a situation where users and the public may become confused about the product's reliability. It will not work reliably, as it flagrantly violates IEC standards on fundamental temperature and weather requirements for fever screening.

While global press coverage has been overwhelmingly positive for these anti-coronavirus smart bus shelters, if Seongdong district and local Seoul government officials want to do more than "sell" the idea of safety, then the problems with the smart bus shelters' temperature screening need to be urgently addressed.