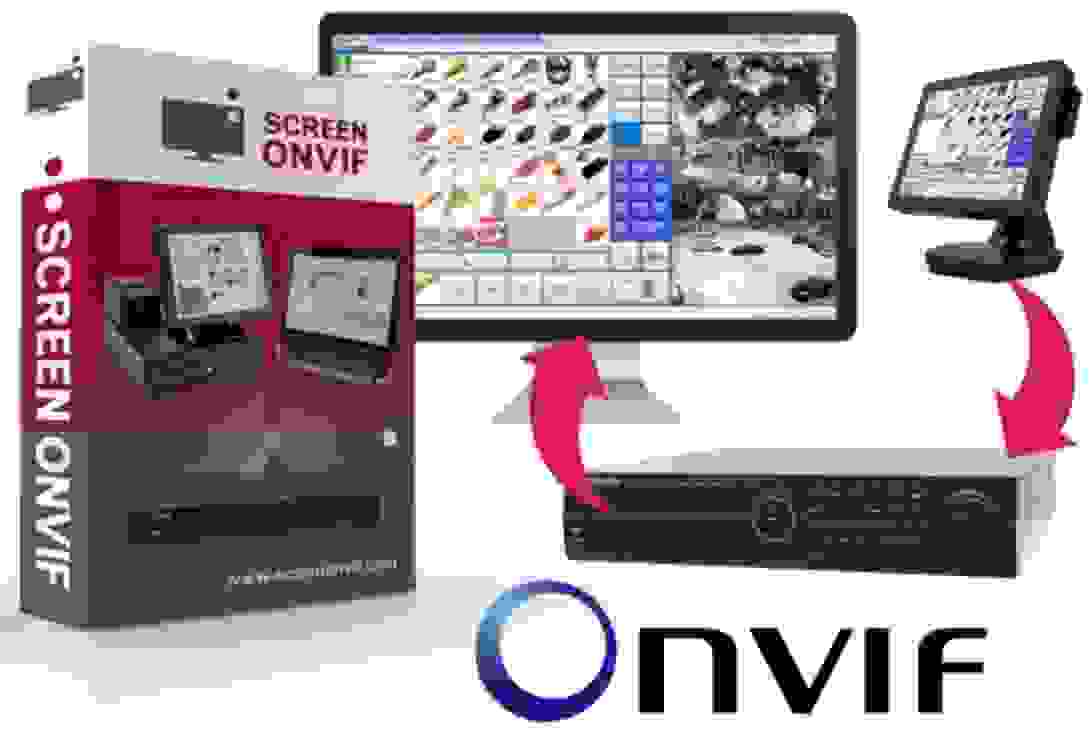 Recording a PC's screen to a VMS has several uses, but historically has required expensive dedicated encoders or specialized software for each VMS.

Now, a new offering called Screen ONVIF [link no longer available] has released a standalone application which streams a PC's desktop via ONVIF, claiming compatibility with any ONVIF NVR or VMS.

We tested out Screen ONVIF with several VMSes and NVRs to see how it performs and test compatibility with leading VMSes and recorders.

In our tests, Screen ONVIF reliably streamed to low cost NVRs such as Hikvison and Dahua

All VMSes tested had varying degrees of issues.

Stream resolution is limited to a max of 720p, regardless of desktop resolution (up to 1080p desktop size supported).

Despite its name, Screen ONVIF is not listed as an ONVIF conformant product [link no longer available].

Screen ONVIF is available directly from the manufacturer, for €99 (~$112 USD at time of writing) per license.

This pricing is a fraction of the cost of hardware based encoders, such as Marshall or Epiphan, which typically sell for $1,000+ online.

For those looking for a simple way to stream and record a PC desktop to a VMS, Screen ONVIF may be an interesting low cost option, especially if used with low cost NVRs which it is more compatible with (and was originally developed for).

For those using VMSes, testing in place is strongly recommended to determine if Screen ONVIF will work with your chosen platform, as all VMSes we have tested had issues properly viewing its stream.

Screen ONVIF is a small (~40 MB) Windows application which runs as a background process once installed. It is automatically started on PC boot.

There is a separate version under development (available on request) which allows editing of some settings (port, credentials, etc.) via an XML file, but there is no configuration dialog or wizard, etc.

Aside from ONVIF, users may view Screen ONVIF's RTSP stream using this URL:

Performance of the RTSP stream was similar to ONVIF in all VMSes tested.

In this video we show a brief overview of Screen ONVIF in action, displaying our 1080p PC desktop scaled to 720p in a Hikvision/W-Box NVR without issues.

In the video below we detail streaming issues seen in Exacq, which performed worst with Screen ONVIF. Substantial tearing and partial freezing of the stream is visible, with portions occasionally blanking totally (seen in green in the video).

Other VMSes did not exhibit these issues, but stream stability was an issue. In Milestone XProtect, Screen ONVIF's stream was unavailable more often than not, with continuous "Connection Error" messages. Avigilon and Genetec are both more reliable, though occasional (a few seconds every few minutes) freezing or droppage still occurs.