Deceitful companies make profits while the public is fooled into buying inferior products and competition suffers as legitimate developers are undercut by fake ones.

In school, If you took someone else's paper and submitted it as your own, that would be plagiarism and you could fail the course, be suspended or even expelled.

But amongst deceitful companies, this is considered savvy business.

These bad actors find actual manufacturers, typically overseas, who actually develop the hardware and the software.

The bad actors may talk about 'research' or 'development' or 'design' or even 'their factory' but the reality is they do little more than a teenager who put his name on someone else's paper.

Worse, many of these deceitful companies are some of the West's largest companies including Honeywell, Panasonic, and ADI plus dozens of small to mid sized companies that pretend to be more than they are.

Even worse, many of the actual manufacturers who are being hidden have poor cybersecurity track records, have documented human rights abuses and are even legally banned.

Competition is harmed. With so many deceitful companies having well established brands marketing these relabeled products, it is harder for actual manufacturers to compete as they are drowned out by legions of these deceitful fake manufacturers.

The ultimate losers are the public who think they are buying products from companies they know and thought they could trust.

Actually, and often unknowingly, these consumers are buying products from human rights abusers that put their security at risk.

It is imperative that companies tell the truth about who they relabel so the public knows. 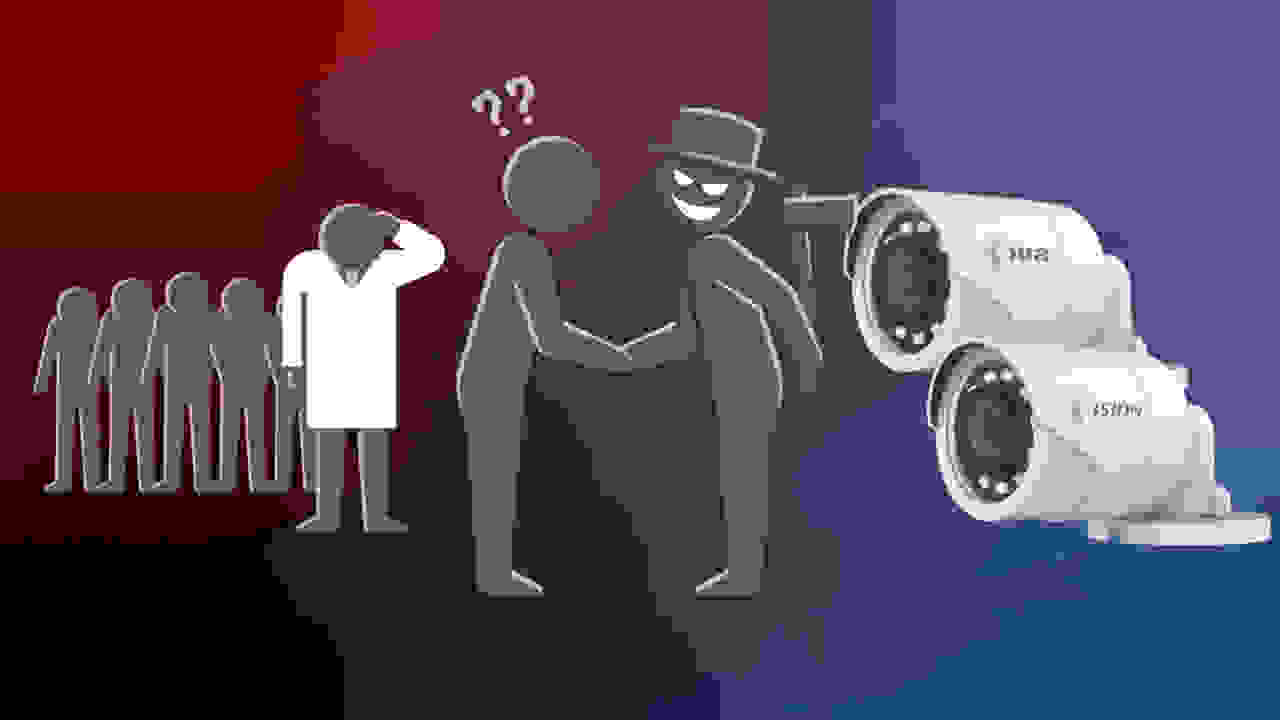 Aventura Employee Pleas Guilty on Aug 08, 2022
Aventura employee Alan Schwartz has pleaded guilty, one of 7 employees...
Honeywell, Dahua, Deception And Endangering US Security on Feb 04, 2022
Honywell has flagrantly endangered US security for years, with its hidden...
Comments (36) : Subscribers only. Login. or Join.