In this note, we examine Bosch's NEI-30 Dinion Infrared Imager series. This is a replacement for the long standing Extreme CCTV / Bosch EX30 - the black bodied all in one camera / IR illuminator quite popular for night time professional surveillance. We examine the new features, compare it to the previous series and contrast to competitive options in the market.

The image below provides a physical contrast between the new and old. The external structure is similar:

A number of important differences exist between the new NEI-30 and the legacy EX30 in 3 general categories:

The following examines and shows the key usability / optimization enhancements

With the EX30, to adjust the focus, the housing needs to be opened and the installer has to reach inside as shown in the picture below: 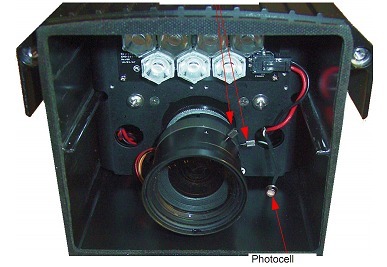 In the new NEI30, the installer removes a small lid in the back of the camera and uses a screwdriver to adjust the focus.

In the EX30, the installer needed to open the housing and reach inside to manually adjust the IR illuminator's intensity. 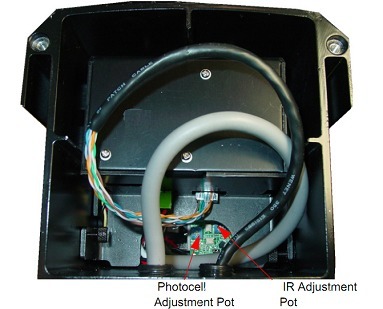 In the NEI30, an admin can remotely via the web adjust the illuminator's intensity: 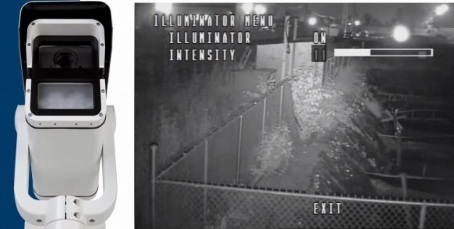 Additionally, the NEI30 allows for simple adjustment of the IR illuminator up or down to better match the topography of the scene being covered. 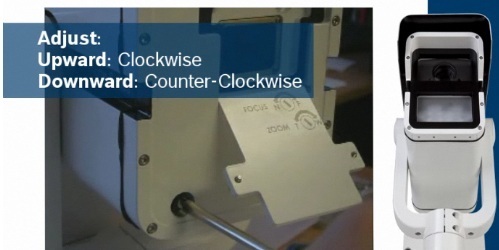 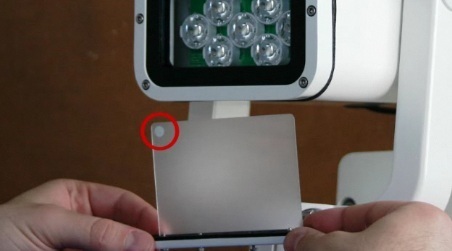 We see two fundamental competitive options for this product:

The NEI30 certainly increases Bosch's advantages in overall illumination and optimization - making it attractive for high end security applications. On the other hand, the increase in price combined with the recent emergence of numerous low cost options will make it harder for many to justify the premium price differential of the NEI30.

The video embedded below is from Bosch and provide a 5 minutes video overview of the NEI30s key features.

New Surveillance Products Directory Fall 2011 on Sep 21, 2011
This report provides a summary of key announcements and news being made...
Comments : Subscribers only. Login. or Join.