Last month, we reported how Milestone and OnSSI were breaking up. September 30th was the last day OnSSI sold any Milestone 'powered' VMS licenses.

Now, Milestone has ramped up their efforts to wipe out OnSSI.

In this note we examine Milestone's offer, the matchup and what this means for the industry.

Milestone is now offering 'free' Milestone XProtect VMS software for any OnSSI user that is on a support agreement (which Milestone now awkwardly calls a 'CARE' package).

In addition, those OnSSI customers not on any support agreement can get Milestone VMS software by buying 2 years of support, which is a fraction of the normal Milestone licensing price (plus the additional benefit of 2 years of further support / upgrades). Here is the original email Milestone sent: 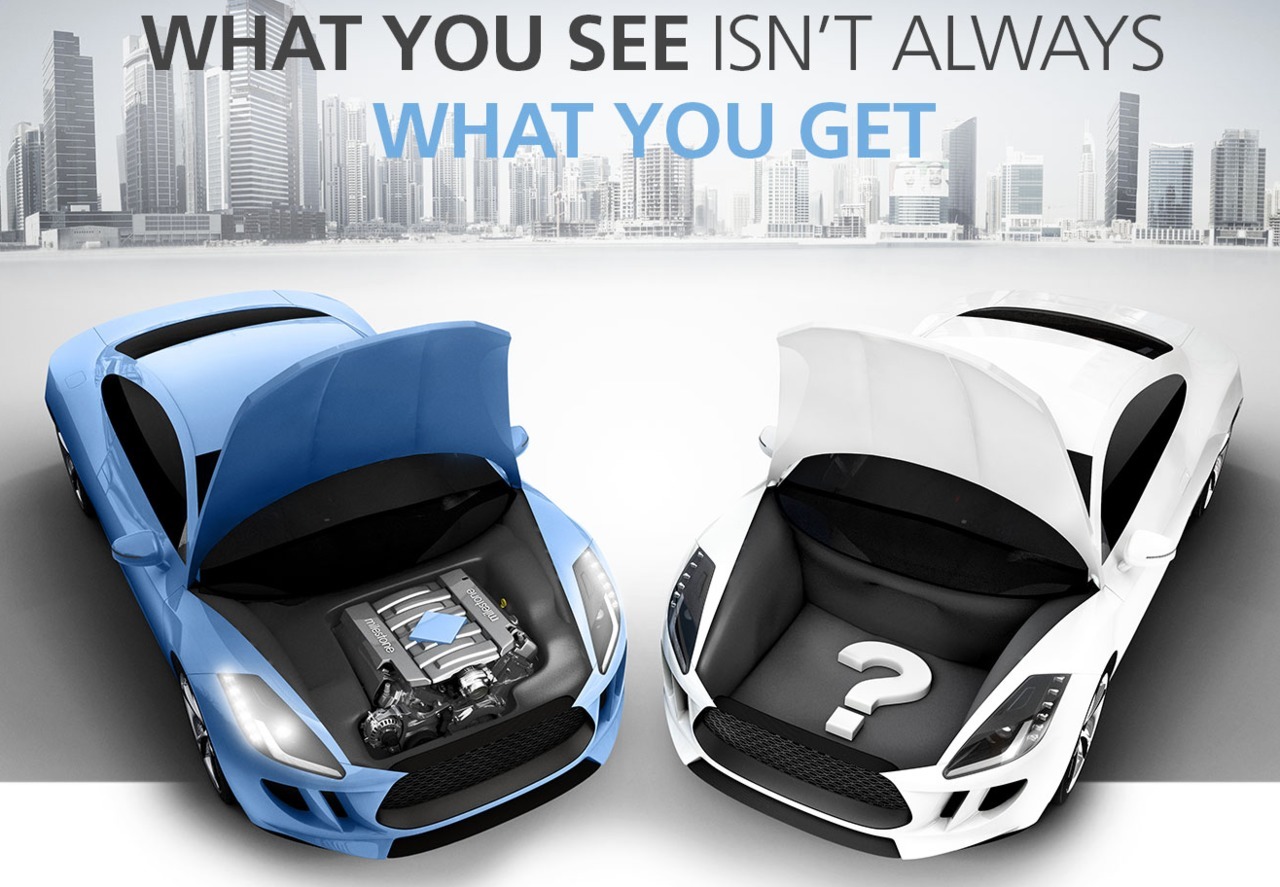 Such support agreements typically cost ~15% of the original software license price, paid yearly (e.g., a $100 camera license might cost $15 annually for service / support). See VMS Annual License Fees note. The exact percentage paid depends on the negotiating power of the user, the length of the term, etc. and can sometimes be substantially less. Many VMS users do not purchase such support agreements.

It is not necessary for OnSSI users to switch to Milestone or the new OnSSI (using Seetec's 'recorder') as OnSSI notes:

"OnSSI customers, using the Milestone recorders, will continue to receive updates and support for several years. This will give OnSSI customers ample time to gradually move to the full SeeTec recording technology. The move is utilizing the Ocularis Mix-and-Match architecture that allow our customers to mix different OnSSI recorder levels in the same installation, including 3rd party recorders, without additional cost.... [Also] Milestone is obligated to provide product upgrades to all OnSSI customers with valid SUPs, until their expiration dates."

In addition to the takover option Milestone is providing, Milestone benefits from being the 'recorder engine' that almost all OnSSI customers have used. This means that certain recording features and camera support they may depend on will not be available in OnSSI's own recorder. This combined with Milestone's larger brand and their resources as a Canon subsidiary / Axis sibling company provides them a powerful base.

However, switching to Milestone requires OnSSI customers to learn / re-train their staff on the Milestone client instead of the Occularis one (as despite using Milestone's recorder, OnSSI has had their own front end for many years), which has its own operational costs and complexity as well as concerns that certain UI features will be either not provided or difficult to find. Also, sticking with Milestone's ancient live / archive DB and master/slave architecture for the most commonly used Enterprise and lower series has its own drawbacks.

A major concern had been feature omissions from OnSSI's new Seetec 'recorder' compared to Milestone's 'recorder'. OnSSI is releasing their 5.1 version that adds in server based VMD, gateway for web clients / mobile apps, audio recording, expanded camera support, including a manufacturer specific universal driver. None of these are groundbreaking in any way but do server to rectify gaps with Milestone.

Milestone is certainly going to lose money in the next year with this offer. Supporting such migrations will be time consuming, both from the sales and tech side while the limited money they receive from support agreements will not cover.

Their hope is likely to make this up in the future with additional annual support fees, expansions, perhaps Canon / Axis camera sales, etc. Of course, as Milestone's parent company Canon has shown, given their huge resources and willingness to spend, short term profitability is not a high priority.

Milestone is not the only threat to OnSSI. VideoInsight's $29 VMS takeover offer will be even more attractive for some, as they do not ask nor charge for any annual support fees.

Race to the Bottom

Milestone has always been more focused on market share than profits (e.g., see Milestone Seeks Global VMS Market Dominance and Milestone's lack of Profitability). To that end, and given Canon's ownership, this move is consistent.

However, Milestone has not had a major software release in 18 months, instead choosing to focus on their CEO's book release this fall.

The overall VMS market has become relatively stagnant (save for Genetec's ambitious but still debatable cloud gambit), and without clear advances in technology, the VMS vendors are increasingly left to cut prices and try to take customers from one another.

Milestone Alleges [Now Removed], Qognify Denies VMS "Running Out Of Support" on May 01, 2019
Milestone is running a marketing campaign where they allege that OnSSI and...
OnSSI Gets $16 Million Funding on Jul 11, 2017
OnSSI has had a rollercoaster past few years. Between acquiring VMS company...
Milestone Launches Exacq NVR Take-Over on Aug 04, 2016
Last year, Milestone took aim at both Avigilon (Milestone Launches Avigilon...
OnSSI Sues Milestone on Apr 13, 2016
The battle between OnSSI and Milestone is now going to court. In 2015, OnSSI...
VMS Market Getting Tougher on Nov 19, 2015
A new member asked us: "What are your thoughts on the future of VMS now that...
OnSSI Rebuts Milestone 'False Claims' on Nov 16, 2015
The war rages. Milestone's 'free' takeover of OnSSI accounts is,...
Exacq Increases Enterprise VMS Prices 2015 on Oct 20, 2015
Tyco / Exacq is bucking the trend. With rivals offering major discounts (see...
Winners Losers Fall 2015 on Oct 12, 2015
There's a lot of losing right now, unfortunately. The industry is moving...
Milestone Launches Avigilon Conversion Program on Oct 07, 2015
Milestone is not content to simply target their former #1 partner OnSSI. Now,...
Comments (55) : Subscribers only. Login. or Join.