Software and openness were the clear top 2 responses.

Here's an overview of their answers: 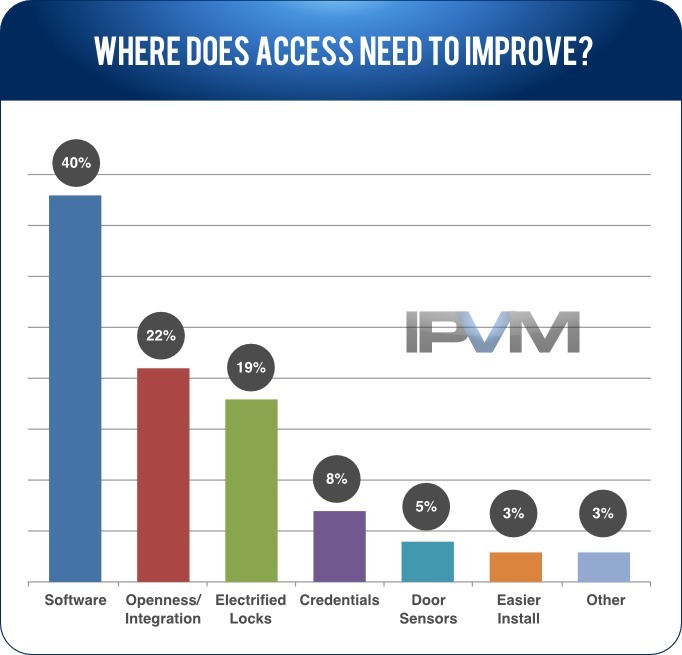 In this note, we break down each of these themes, sharing detailed commentary from integrators about these problems.

So true re the software. 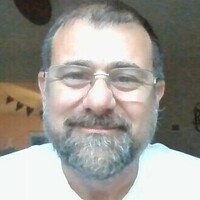 This is a really good topic. Even though I agree with the comments on the first two issues (software&openess), in my world it's the lock hardware. There are dozens of manufactures that have different software and integration capabilites, but the lock hardware is basicly the same across all manufacturers. If you install the door hardware yourself, it's a much more managable experience. If you are in a construction project, it's a complete nightmare, especailly if it's a union job. The door hardware is spec'd by one company, the security controls by another, and the installation could be by the carpenter, electrician, door installer or others. Every construction project I have been involved in has been a nightmare from a door hardware standpoint. There are too many people involved, and everybody loses. The last project we installed was a high rise in Philly. The door company spec'd a separate power supply for every door. That's over 100 power supplies, with 120VAC power, for every door. We tried to value engineer it, but it was a loud "NO". Hardware specifying needs be fixed at the design and bid process; it is costing the owner s thousands of dollars in wasted expense. Extra power supplies, too many fire alarm releases, along with unqualified installers and specifiers equals disaster. The construction industry does amazing work, but this is an area that needs major improvements. 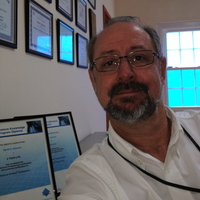 Agreed Eric - In our little part of the world a retro-fit is even more troublesome. Making it -work good + look good + stay good are the key differences between us and our competitors. Throw in the odd historic building and the cost to acheive the above might be higher than the cost of the hardware itself.

To answer your question, no they don't have mobile software (most). The chief complaint from my CUSTOMERS? It is to hard and cumbersome. We don't think we should have to go to school everytime we want to use the Access System. Too many levels, too many this, too much that....stop the madness!

I agree with integration.

Manufacturers do not listen, or they don't hear. I am not sure which, but there is a difference.

You hear comparisons made about the lack of open standards in Access compared to video, like this article. In these comparisons, people generally equate cameras with door controllers (and VMS's to access hosts).

This analogy is flawed: Cameras are much more like card readers. Door controllers are more akin to VMS's, where more functional value is added. Yes, ONVIF has seen widespread adoption in the VMS-to-Camera link....but use of ONVIF to connect from the VMS to layers above is practically non-existent.

In this light, OSDP is indeed finding traction in the controller-to-reader link, just as ONVIF has found success in the VMS-to-Camera link.

What ONVIF C is attempting to do is something that has not yet seen analogous success in video: An open standard from the VMS and above. Any differentiating feature Axis adds to the controller level has to be added to ONVIF C, and ONVIF C indirectly constrains a controller's operating logic to be set up a certain way, which may complicate adoption.

I support standards and I am certainly not advocating against them. In fact, I think peer-to-peer standards to share information between devices will make inroads Access. However, until there is a standard that allows an entire VMS to just drop right in to another system, I wouldn't expect to see it elsewhere.

Lock hardware will likely continue to be a significant issue, IMO. Besides having to deal with contractors, there's also the issue of dealing with building codes and fire marshalls (usually the Authority Having Jurisdiction - AHJ). We just completed a project where the FM had pre-authorized the use of regular locks (i.e. non-exit devices) for 2 pairs of doors, but, at final inspection he changed his mind. Besides the additional cost, there was lots of scrambling to get these doors re-fitted with new hardware. What a pain -- and nothing you can do about it, except comply.

Eric mentioned, on one of his projects, that the door supplier spec'd a separate power supply each for over 100 doors. I'm not surprised. Many major lock manufacturers (Von Duprin, Yale, etc) state clearly in their product specs that the locks must be used with their own power supplies otherwise they won't honor their warranty. And most of those require such high current power supplies that you can only connect up to 2 locks per PS -- and those have to be very short cable runs.

Sometimes architects can be difficult since they may be more concerned about the appearance of the door hardware (and code compliance) than ease of installation and connection.

There are some products from Schlage & Yale that integrate the lock, reader, wireless data-comm & power completely into the lock. (Locks are low power running entirely off everyday alkaline batteries -- and for respectible periods of time.) Pretty slick actually, but there is some maintenance required -- i.e. replacing batteries every 6 months or so. But sadly, distribution of that category of locks is limited to the college and university segment -- kinda like the hotel market. It's pretty hard for a "regular" integrator to be able to buy that stuff.

But sadly, distribution of that category of locks is limited to the college and university segment -- kinda like the hotel market. It's pretty hard for a "regular" integrator to be able to buy that stuff.

I think most of the Schlage AD-400 wireless series (and even certain Assa stuff) is available through ADI, Anixter, and other distributors.

I'm not sure that discounts will be lowest for integrators buying through national distribution vs. being a dealer themselves, but I think those products are generally available for 'regular' integrators to buy.

Does that sound right, or am I misunderstanding what you wrote?

This article is part of IPVM's 6,592 reports, 889 tests and is only available to members. To get a one-time preview of our work, enter your work email to access the full article.

Favorite Access Control Manufacturers 2020 on Sep 28, 2020
200+ Integrators told IPVM "What is your favorite access control management...
Ubiquiti Access Control Tested on Oct 21, 2020
Ubiquiti has become one of the most widely used wireless and switch providers...
Door Fundamentals For Access Control Guide on Aug 24, 2020
Doors vary greatly in how difficult and costly it is to add electronic access...
Remote Network Access for Video Surveillance Guide on Jul 27, 2020
Remotely accessing surveillance systems is key in 2020, with more and more...
Exit Devices For Access Control Tutorial on Aug 25, 2020
Exit Devices, also called 'Panic Bars' or 'Crash Bars' are required by safety...
Use Access Control Logs To Constrain Coronavirus on Apr 09, 2020
Access control users have included capabilities that are not commonly used...
ISS Presents Face As A Credential and UVSS on Apr 30, 2020
ISS presented its security platform, including access control integration,...
Access Control Levels and Schedules Tutorial on Sep 29, 2020
Configuring access levels and setting up schedules is central to maintaining...
Vehicle Gate Access Control Guide on Mar 19, 2020
Vehicle gate access control demands integrating various systems to keep...
Verkada Access Control Tested on Sep 09, 2020
Verkada raised $80 million earlier in 2020, expanding from video into access...
Face Masks Increase Face Recognition Errors Says NIST on Aug 04, 2020
COVID-19 has led to widespread facemask use, which as IPVM testing has shown...
Favorite Access Control Credentials 2020 on Sep 15, 2020
Credential choice is more debated than ever, with hacking risk for 125kHz and...
Access Control and Video Integration Statistics 2020 on Oct 08, 2020
Video Surveillance and Access Control are two of the most common security...
How Mobile Access Control Can and Cannot Help With Coronavirus on Mar 23, 2020
With coronavirus concerns continuing to rise, many access control companies...
Cancel or Not? Industry Split Over ISC West on Feb 26, 2020
The industry is split, polarized, over whether ISC West 2020 should run or be...