One man has taken the fight against crime into his own hands. His special power is CCTV and he is not afraid to use it.

But many are upset that he has taken his CCTV crime fighting too far. Has he? We examine in this note.

He has deployed numerous cameras at and around his house including this Hikvision camera tree: 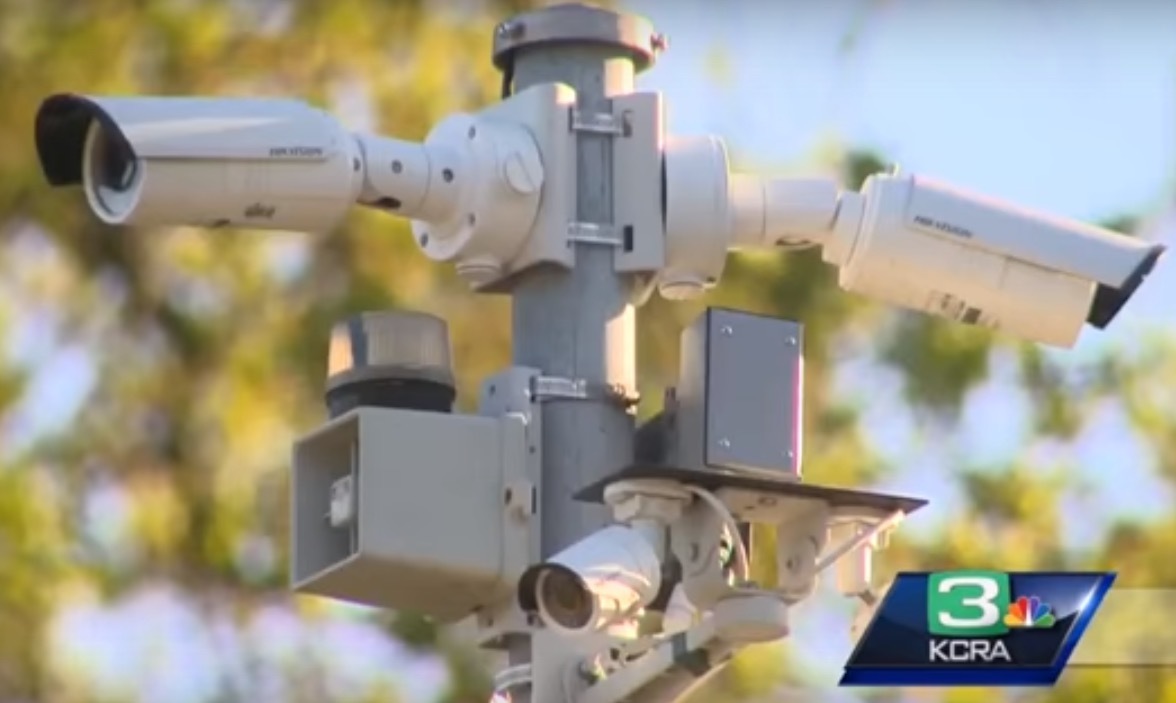 At the bottom of the tree, he has a Hikvision IR PTZ that he uses to track criminals across the adjacent neighborhood park. 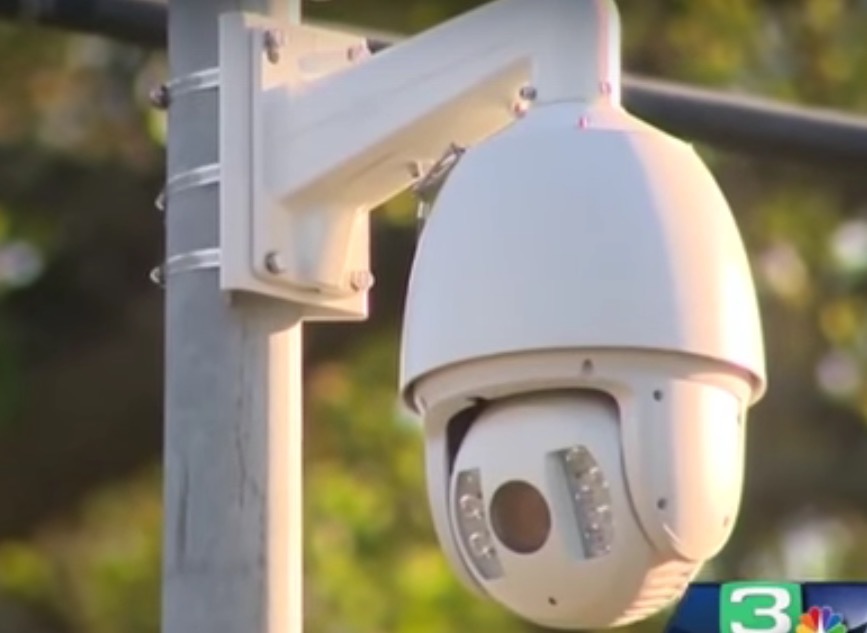 The man's action have been picked up in local news, including this TV segment which overviews what he is doing:

He is not simply content to record video and send to the police. Instead he:

The videos are strange. Here is one where evidently the crime is being in the park after hours as he uses his PTZ to track them around:

Even stranger, he has videos like "Sex In the Park" and "Drunk chick takes a piss and gets caught on CCTV with audio. Hikvision camera system." Public urination is generally a crime in the US, but not really one that most would feel merits running online videos mocking the 'criminal'.

When not filming people peeing, he also claims to be Hikvision beta tester:

And here is a video of him explaining how he does the surveillance and use the Hikvision system:

With prices of professional video surveillance dropping significantly over the last few years and access to products so easy off the Internet, this is empowering fairly sophisticated DIY setups. Certainly, this is an extreme case but filming one's neighborhood and making it public for the world to see is no longer that hard or expensive. To that end, we would expect to see more of these types of efforts.

From the information available, it is not clear how bad the overall crime level is in his area. It could very well be quite bad. However, many of the examples are lower level crimes and his punishment, broadcasting it to the world, raises concern.

Even for himself, doing this creates safety risks as the people / criminals he has showcased may look for vengeance.

Tell us what you think: