Multi-year contracts at $30 per month are the norm.

Now a startup is offering an intrusion system for $59 up front and just ~$3 monthly.

The company, Korner, has billed itself as the "Home Security Anyone Can Use and Everyone Can Afford" and raised more than $400,000. It is even less expensive than mega VC funded intrusion company Simplisafe (who we tested here).

We ordered Korner last year, and it finally arrived, shown below: 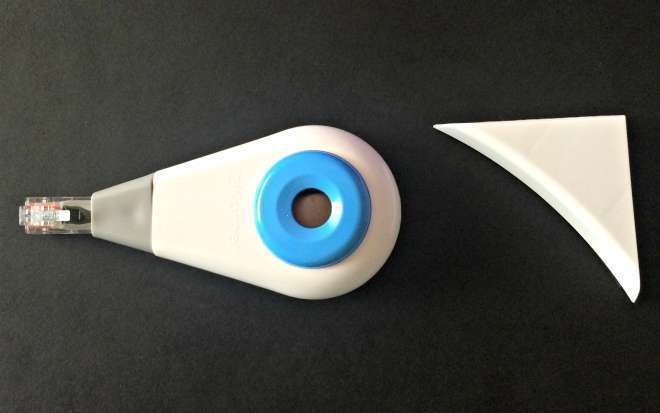 Unfortunately, the list of Korner's negatives are long and substantial enough to recommend avoiding until they are fixed:

However, not everything was poor.  Korner does have some strengths to build on:

In the video below, we demo the user app/system interface available via web portal or smartphone app:

The key takeways for system overview is that while simple to navigate, several features are broken (like notifications) or are unreliable or laggy (like addings tags and arming the system).

In this video, we examine the hardware design and network port installation of the base 'stick' unit:

The unconvential design includes the system's horn, but the entire unit adds almost 7" to whatever modem or router it is connected to, making for an awkward install and likely burying the sounder deep in a cabinet or in a location not easily heard by users.

Finally, we examine the Korner 'Tag' sensor below, designed to be placed on doors and windows.

While the overall construction is solid, the size and shape of the tag may not be aesthetically pleasing on all doors and windows. Additionally, while the wireless nature makes install easy, it also requires changing batteries that add costs and potential nuisance to users over time.

When first announced, Korner claimed $99 system price with no recurring fees ever.  However the company has recently modified this to:

Most houses will require at least one 'extender' that adds a one-time cost of $39 to the system.

While these increase the ownership cost and may turn some off on the recurring yearly service fee, Korner still remains significantly cheaper than and incumbent alarm system that can cost thousands and require lengthy monitoring contracts.

With the wireless range of the system being less than 45 feet and only supporting a single zone, Korner essentially is only a potential fit for small, single floor apartment sized areas with a few doors or windows.  While small apartments are the prime vertical Korner is targeting, the company does nothing to disclaim using the system for larger residences and multi-floor houses.

Considering app bugginess, the unreliability of Korner's alarm notifications, and with the DIY market full of consumer alarm systems, alternatives are easy to find.

The limitations on range, non-zoning, and single sensor choice leave Korner unsuited for larger spaces or where more flexible alarm sensors are required, even for standard residential intrusion systems.

Given the simple installation and low cost, Korner is fighting in a suddenly crowded DIY intrusion alarm market. However, compared to other systems like Simplisafe (see our test here) Korner is not punching at equal weight.

For example, while neither Simplisafe nor Korner support discrete zones, Simplisafe allows for configuration of individual sensors by adding delays or disarming single units while Korner does not.

Simplisafe offers a range of sensors, including motion PIRs and glassbreak detectors, while Korner offers a single door or window type.

Costwise, Korner will win against most competitors, with most apartments costing less that $60 to outfit and less than $40 per year to keep networked.  The comparable system from Simplisafe runs about $260, and ~$240 for remote notifications, although performance is likely going to be better with remote notifications that work and more flexible detection designs.

Stay away from Korner.  Like many crowdfunded projects, the security startup has entered a complex space not easily fixed by pushing firmware updates and hardware design must be reliable.  At this stage, Korner has just begun the process of debugging designs in the field, and the work ahead is sizeable for the company.

ADI Scare Tactics Against DIY Security on Nov 27, 2015
ADI wants you to buy alarm system parts from them, not those kits on the...
Startup: World's Simplest Intrusion System? on Mar 31, 2014
The DIY Intrusion market is hot, with new entrants emerging frequently. The...
Comments (3) : Subscribers only. Login. or Join.