A day after a Knightscope robot drowned, Knightscope has issued an 'official statement' making fun of the issue: 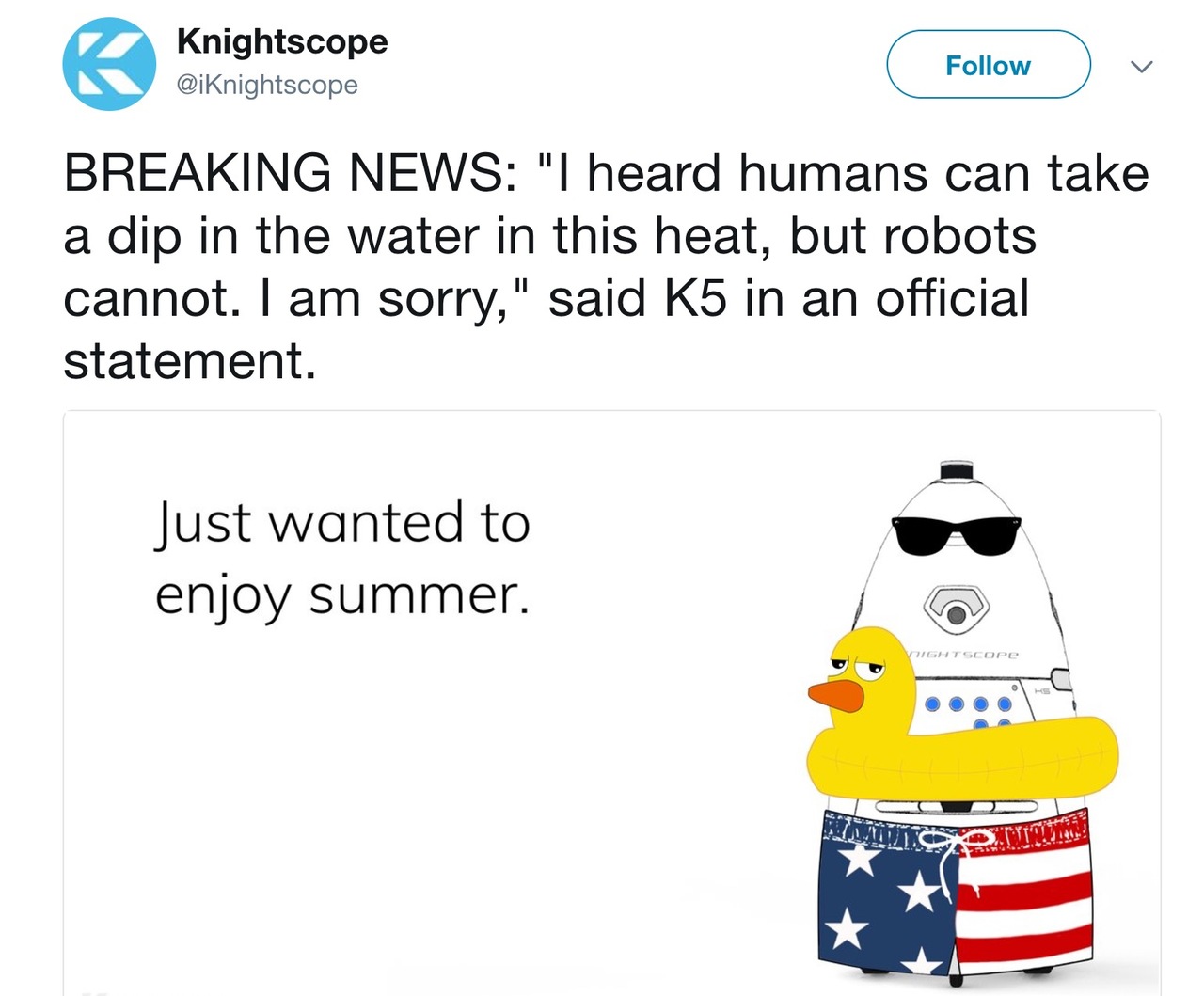 The implied message is that this is no big deal.

It is a fascinating take.

On the one hand, it is hard to take a scene like this as a joke: 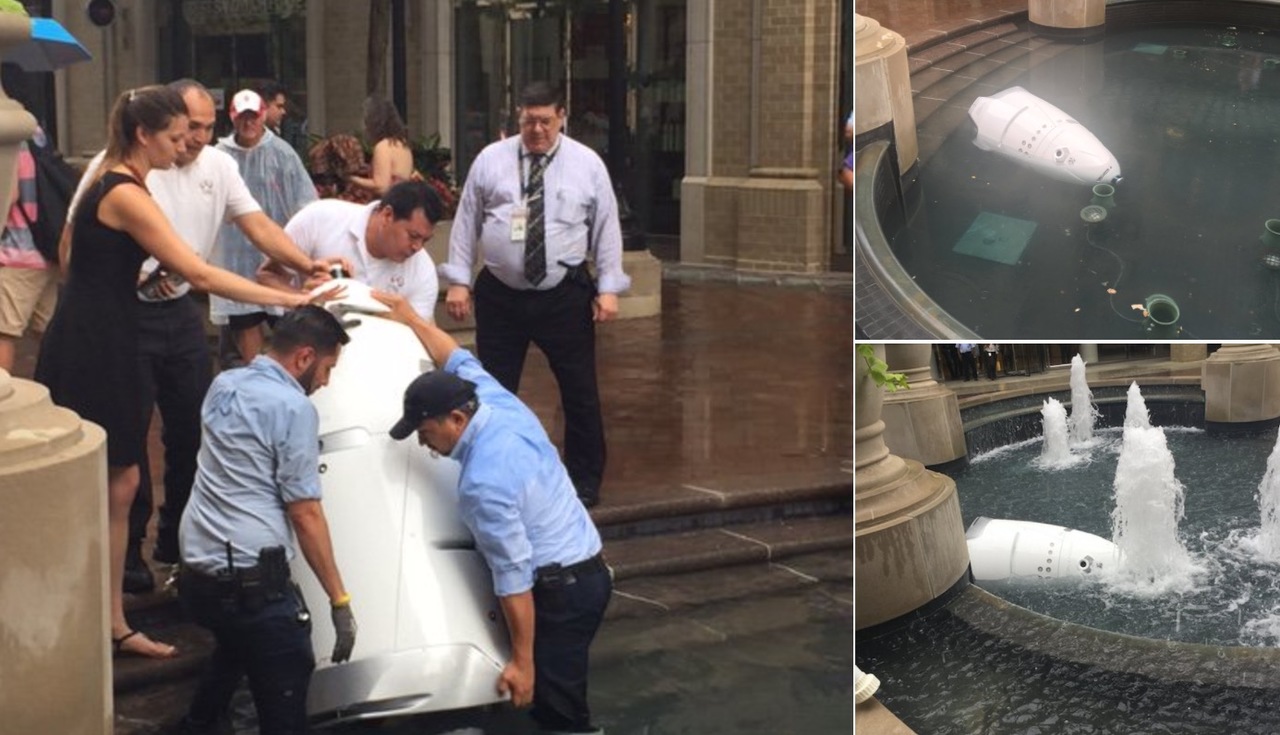 On the other, if Knightscope can convince people that they have a sense of humor and this is no big deal, they could win (a la 'all press is good press' and more $3 per share sign ups).

Knightscope markets the robot as this high-tech device but such an even undercuts that messaging.

For example, if a Knightscope device can, as they claim, 'guide themselves through even the most complex environments', how did it fall into the office's water?

And if it struggles with 'walking', how much faith can one put into claims such as 'advanced anomaly detection': 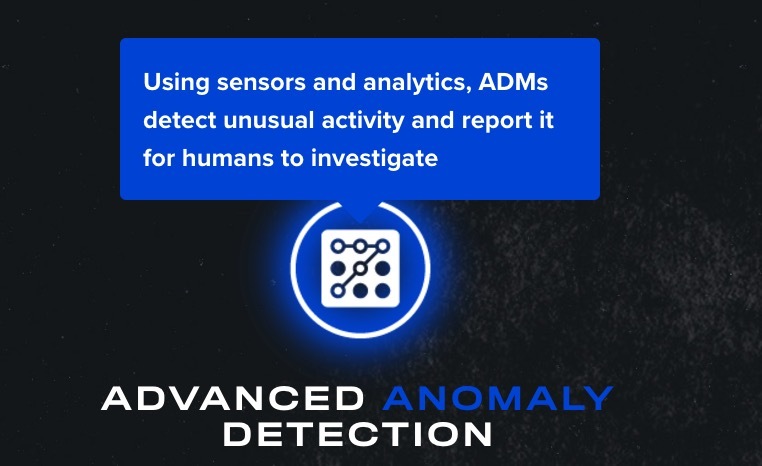 Knightscope has designed a robot to look like a movie prop, encouraging people to treat it like one, laughing or cringing at the robot's fundamentals problems (like yesterday's drowning or last year's running over a child). And Knightscope responds by laughing it off.

Security robots clearly have potential but Knightscope is turning them, literally, into a joke, which poses long term damage to the credibility of this nascent segment as the public and potential buyers increasingly see them as a gimmick or an embarrassment waiting to happen