All that might stand between good video and bad in your IR dome is a ring of foam rubber, keeping infrared from reflecting into the lens. Installers may have seen this small part on any number of cameras,

The gif below shows removing and replacing this part on a Hikvision minidome:

But what does this seemingly minor component do? How much effect could it really have? We answer these questions in this report.

In short, without this piece in place, there are two key significant problems:

With Ring In Place

With the ring in place (as normal), the subject is clearly visible in the center of the scene, exposure adjusts properly, and the scene is more evenly illuminated. 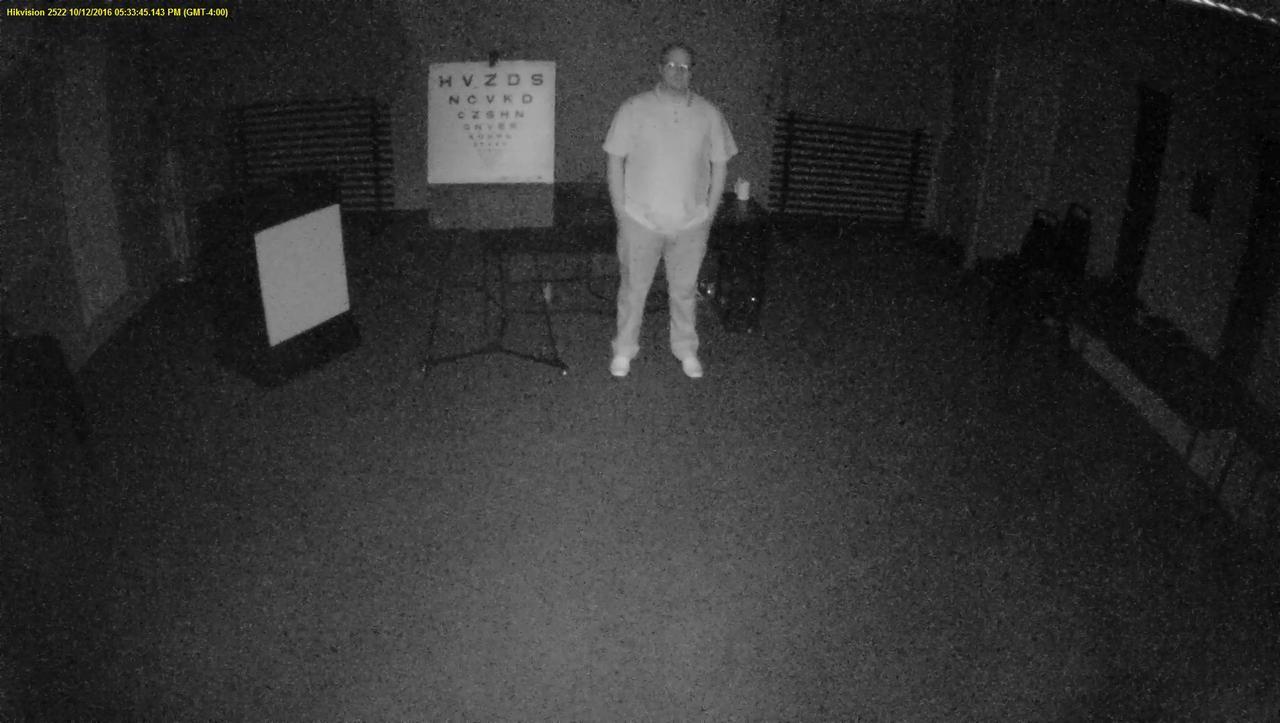 Removing that small part simply destroys the image as shown in the gif below.

In this example, the subject begins at ~10' from the camera, but can't be seen until he is ~2-3' away. Even at that distance, few details are available through the LEDs/lens reflected on the inside of the dome.

Note that neither we nor manufacturers recommend moving or removing these dividers found on IR cameras. This test is intended simply to show the net benefit they bring.

However, there are two practical scenarios where this may be worth keeping in mind:

All of the IR dome cameras in our tests included some type of physical division between the lens and IR illuminators. On most, it is a foam rubber ring similar to the one shown here. On others, it is rubber or plastic. Most cameras do not allow this component to be removed/replaced.

Some examples are shown here:

Dome Versus Turret Camera Usage Statistics 2017 on Aug 07, 2017
Turret cameras are a growing segment within video surveillance. Indeed, many...
Dirty Dome Camera Test on Nov 28, 2016
Dome cameras are the most widely used type professionally but many note that...
Comments (12) : Subscribers only. Login. or Join.