Prominent UK publication IFSEC Global has issued a new report finding that US bans are impacting the purchase of 'Chinese' products, most notably Hikvision, in Europe, as the excerpt below shows: 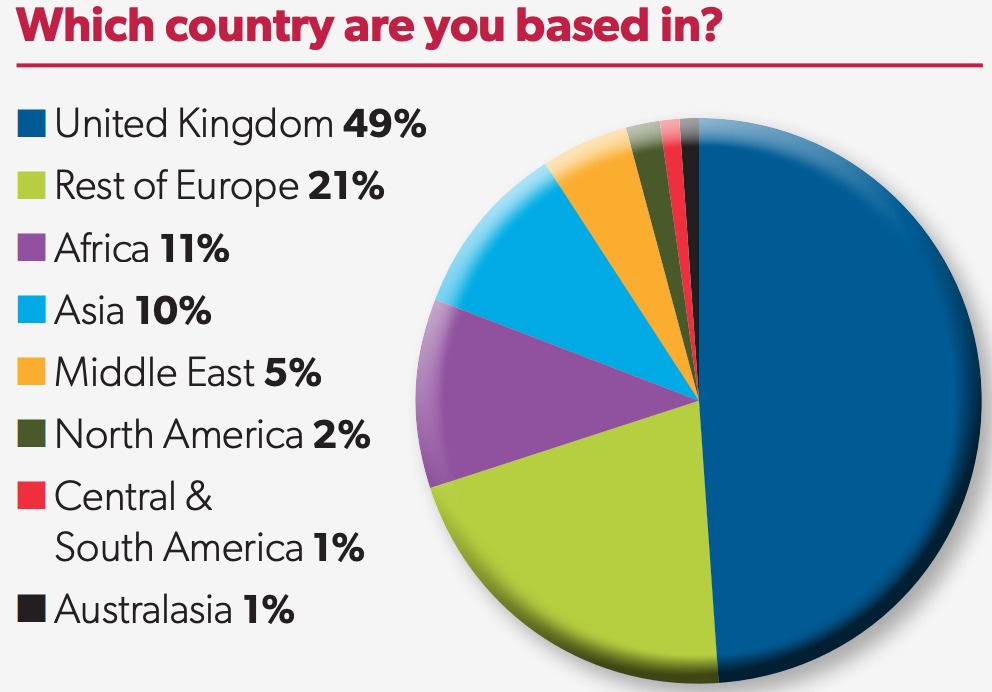 For the past year, European industry professionals partnered with PRC video surveillance manufacturers have often argued vehemently that this was a US-only issue.

Given the profound benefits for public safety and security, it would be a shame if the face recognition industry, regulators and law enforcement failed to assuage legitimate privacy concerns. The Chinese state’s use of facial recognition to repress its Uighur Muslim population and penalise citizens judged to be engaging in antisocial behaviour8 isn’t helping in this matter. [emphasis added]

This does jeopardize IFSEC's business with Hikvision, who for the past few years has been IFSEC's largest video surveillance exhibitor. Hikvision historically has been clear about its opposition to its marketing partners speaking about such issues.

The US ban has further legitimized public discussion of PRC video surveillance manufacturer risks. For example, this is the first time we recall IFSEC actually commenting on Hikvision risks. However, they join an increasing number of outlets covering this:

Over the years, Hikvision has emphasized to IPVM that we (and other industry media) should not talk about politics.

What is happening here, and what the IFSEC report further underscores, is that Hikvision was smart to understand that talking about politics would be negative for the company's business.

Hikvision Owned By The PRC Government

On the other hand, there is no reason to feel bad for Hikvision. As Hikvision knows better than Western industry professionals, the PRC government created, owned and controlled organization has benefited far, far more from PRC 'politics' than they will from the West's response.

Video Surveillance Trends 101 on Dec 24, 2020
This report examines major industry factors and how they could impact video...
Comments (1) : Subscribers only. Login. or Join.