Abruptly, IBM has discontinued its Intelligent Video Analytics solution, it confirmed to IPVM.

IBM's video analytics have faced recent media scrutiny over human rights concerns. Moreover, it has not sold well, based on our market research.

[UPDATE May 2020: IBM has new video analytics that withdrew elements, based on its AI Ethics Panel and improved on others.]

IBM confirmed the news to IPVM in a tweet, with its verified security support account stating the solution was withdrawn from the market on April 23, 2019 with a link to a "software withdrawal" page,

The document confirms there is no "replacement program" in the works: 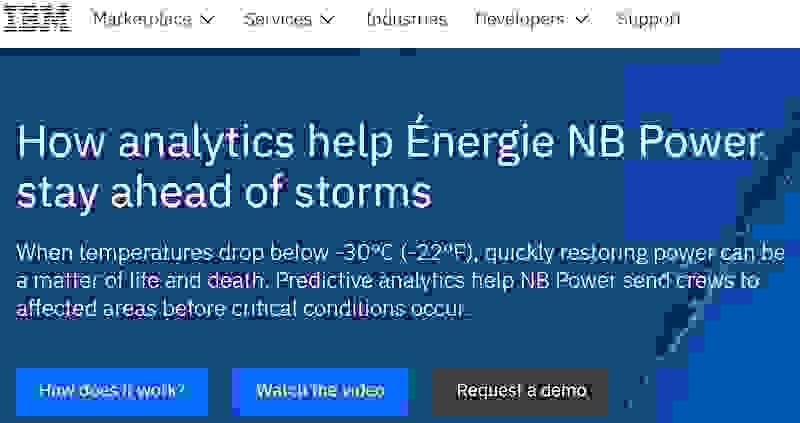 IPVM first noticed a problem when IBM pulled out of ISC West, America's largest security and surveillance exhibition, at the last minute. The event, held in Las Vegas on April 10-12, 2019, saw IBM's booth left empty, as our image below shows: 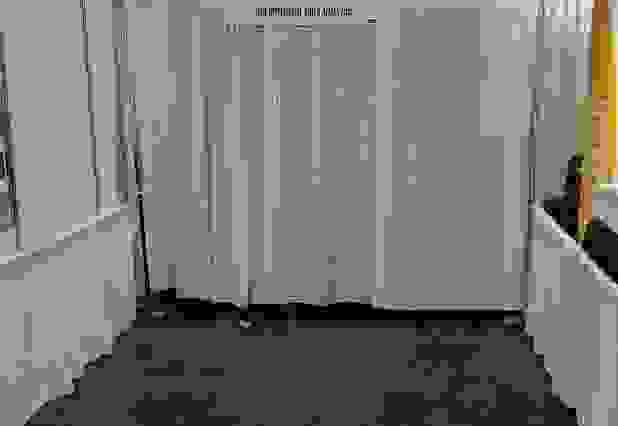 IBM's video analytics has been the subject of serious recent media scrutiny, chiefly in the form of two articles from investigative news outlet The Intercept:

IPVM's market coverage over the past decade indicates the IBM video analytics program never had substantial commercial success. The combination of high costs, complex on-site setup, and accuracy issues made it hard for almost all to justify. While IBM did win some city projects (such as NYC and Davao, Philippines), overall the wins were few even in a video analytics market that has mostly disappointed in the past decade. For a company the size of IBM, this was more of a distraction.

Prior to our tweet, IPVM had reached out to IBM's communications team about the discontinuation and whether negative media coverage was behind it. In response, we were told:

While a major factor behind IBM's decision was likely the program's poor market performance, the added negative press coverage gave IBM even more reason to finally end it. In that sense, the discontinuation shows that human rights/ethics are increasingly important for video surveillance.

However, video analytics are improving (deep learning, neural networks, etc.) which is increasing accuracy and lowering total cost. While IBM is now out of this market, as the technology matures, we expect greater conflict between commercial interests and human rights abuses.

Amazon, Microsoft and IBM Abandoning Face Recognition Is An "Irresponsible PR Stunt" Says AnyVision on Jul 17, 2020
In the wake of national protests against US police abuses, big tech firms...
The US Fight Over Facial Recognition Explained on Jul 08, 2020
The controversy around facial recognition has grown significantly in 2020,...
IBM Video Analytics Reborn on May 01, 2020
IBM is back in video analytics and they are even offering AI-based fever...
Directory Of 150 Video Analytics Suppliers on Dec 17, 2019
This directory provides a list of video analytics providers to help you see...
Critiquing Carnegie's AI Surveillance Paper on Sep 25, 2019
The Carnegie Endowment has issued an ambitious paper on the Global Expansion...
ASIS GSX 2019 Final Show Report on Sep 12, 2019
IPVM went to Chicago for ASIS GSX 2019, with many exhibitors disappointed...
2019 Mid-Year Video Surveillance Guide on Jul 01, 2019
IPVM's new 400+ page Mid-Year Industry Guide brings all of these issues and...
Comments (11) : Subscribers only. Login. or Join.