How a Security Camera is Made

While in China, we toured factories, seeing how cameras were made.

In the 15 minute video inside, we show step by step how a camera is made / assembled to help you understand what it takes to build a camera.

The camera chosen is an entry level HD IP camera with integrated IR: 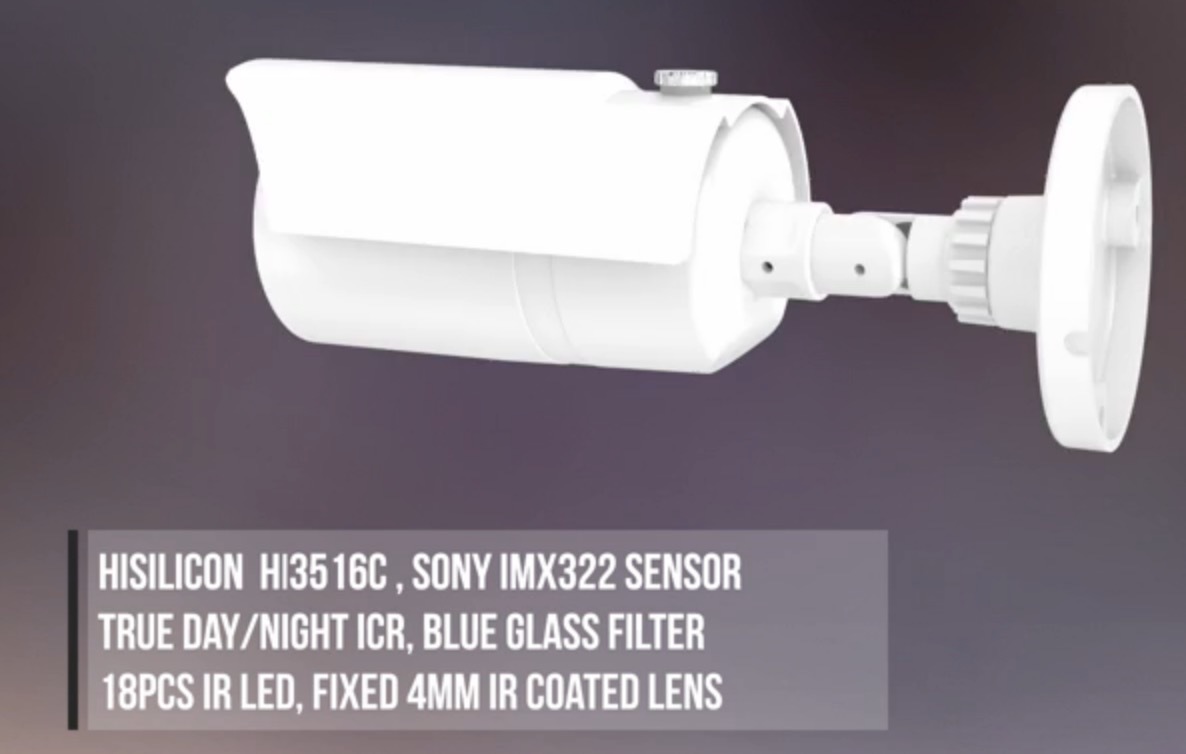 Here is an overview of the components: 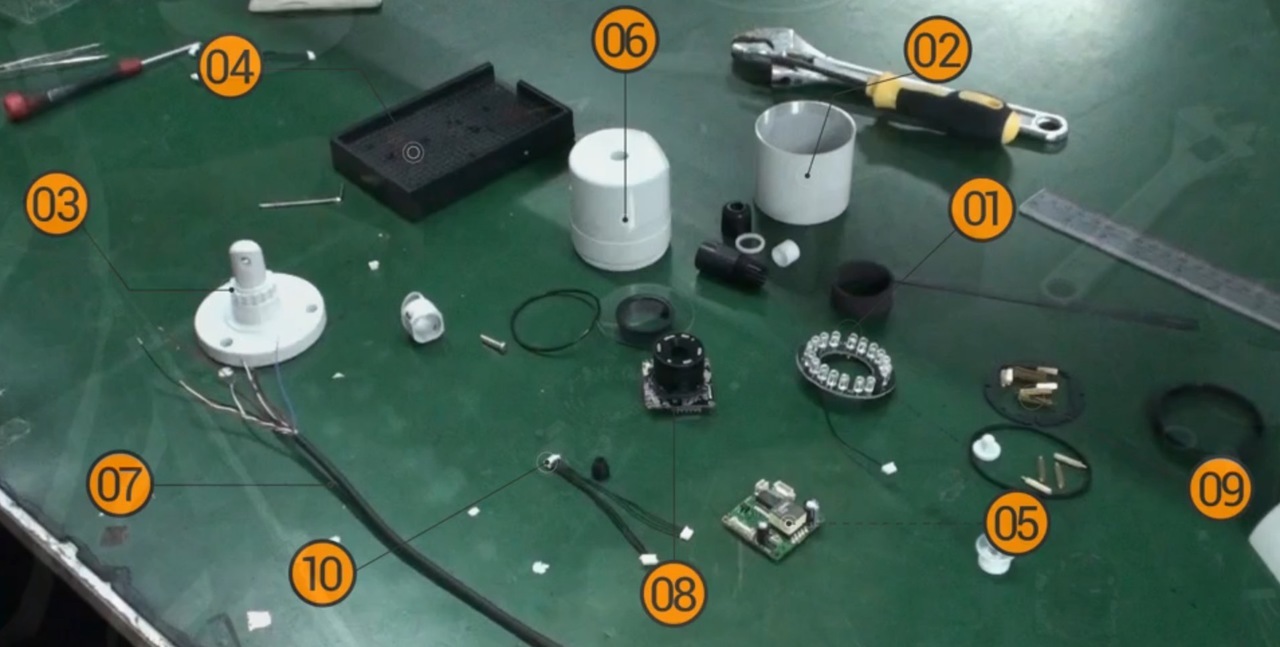 Watch the 15 minute video below:

The video was shot and edited by Michael Archer who is a video surveillance product expert based in Shenzhen.

Users may be surprised that this process is performed by hand, with no automated machine assembly, but this is typical of China surveillance factories. It was explained to us that since labor is so inexpensive, it has not made financial sense for most manufacturers to develop and install automated assembly lines.

However, in production, generally each task is divided and each worker specializes in doing one part over and over again, rather than building a camera from start to finish.

Some larger manufacturers, such as Hikvision and Dahua, automate some assembly for larger parts, such as DVRs/NVRs, but camera assembly is still predominantly by hand in an assembly line. Both tell us they plan to automate assembly "more" when new factories are complete in the next 1-2 years.

Components such as system boards, IR illuminators, and power supply boards are manufactured using SMT (surface mount technology) machines. These machines are fed raw printed circuit boards and chips (typically on a reel, right). Chips, LEDs, connectors, etc., are automatically fed and picked up by the machine and placed in the proper location on the board, then soldered.

This video shows a basic SMT operation. Note that industrial machines are generally much larger and faster:

Can I Do It Myself?

Camera assembly is not a difficult process, just time consuming, as seen above, which may tempt some users to build their own cameras. This is certainly possible, but there are two factors which make it more difficult than simply plugging together modules:

So in short, the answer is yes, users can build their own camera if they're willing to spend time researching components and accept these minimum orders, but it is generally not practical.