Hikvision has systematically deleted evidence showing their R&D base and activities in Xinjiang, hiding them, amidst US human rights abuse sanctions and increased scrutiny. 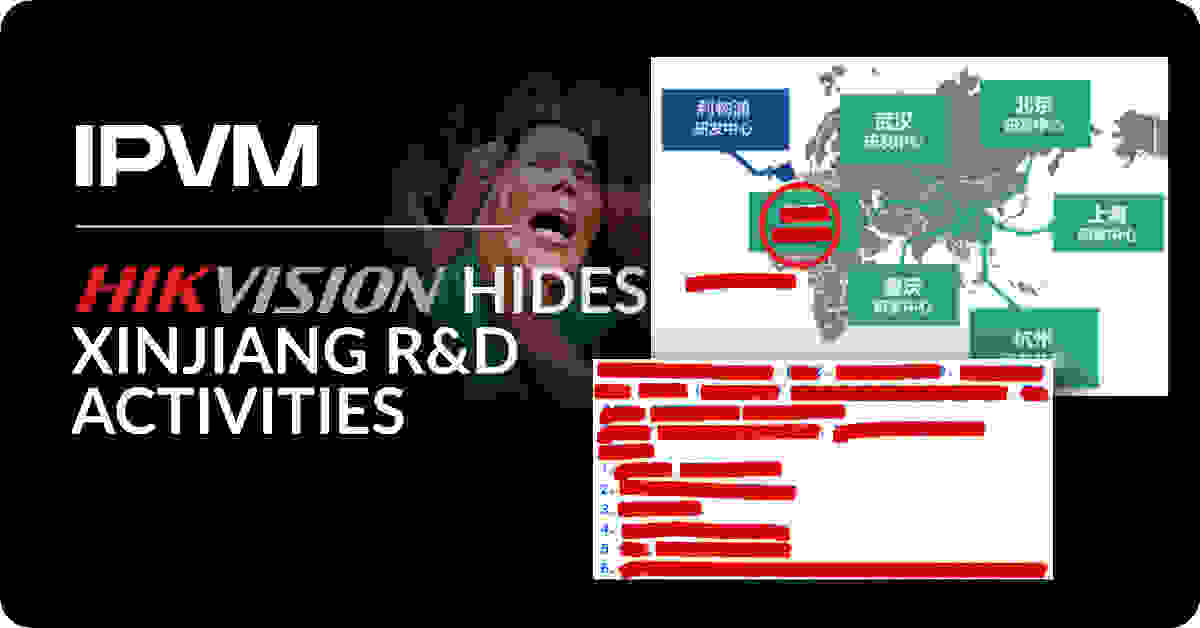 Last month, IPVM exposed that Hikvision ran an AI training program in a Xinjiang paramilitary base and even barred Uyghurs from applying. IPVM also showed that Hikvision has an R&D center in Xinjiang and was continuing to work on large-scale surveillance projects there.

Hikvision's own posts were the basis of this investigation, such as this map Hikvision published on its own campus recruitment website (see archived link here) listing its "Xinjiang R&D Center" on a map of all its research facilities: 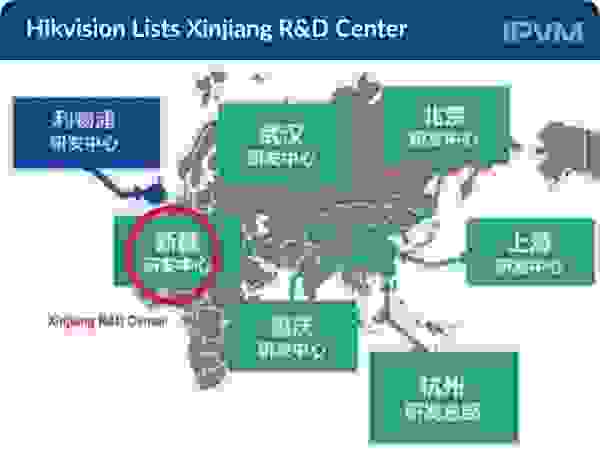 However, going to the same website today shows the map was totally scrubbed from the page. Incredibly, Hikvision then told IPVM that:

Hikvision does not have a research institute in Xinjiang, and has corrected any information to the contrary on its website.

Soon after we reached out to Hikvision for comment, those ads were were all deleted as well: 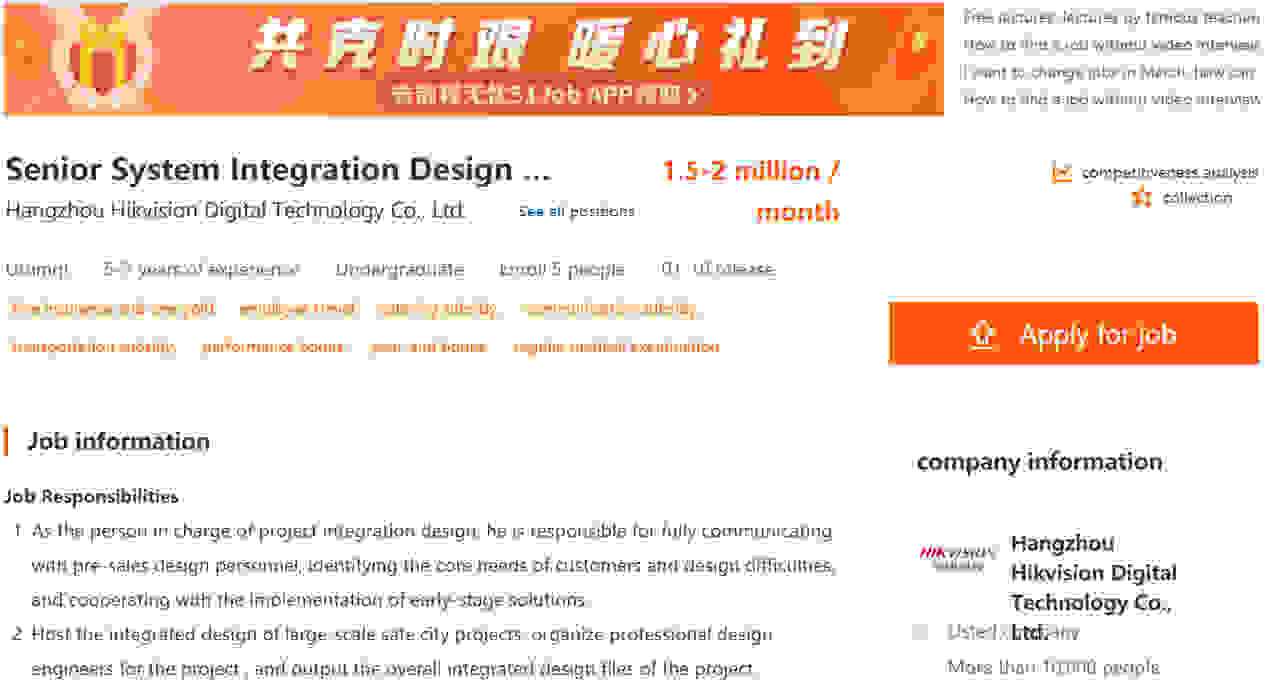 Hikvision, of course, deleted this ad as well, and even deleted every single job listing for its Urumqi office, which previously had dozens of postings.

Hikvision has deleted sensitive material before. When IPVM reported last year that a facial recognition camera listed on Hikvision's own Chinese website could automatically identify Uyghurs, Hikvision promptly removed the listing but did not respond to our questions about it.

We reached out to Hikvision for comment on this article but received no response.

Hikvision claims it takes human rights seriously, telling PRC state media that "Hikvision respects human rights". The firm even said it will "ensure human rights compliance going forward" in its first Environmental, Social, and Governance report last April, hiring a former US ambassador to the UN to conduct a review of its Xinjiang operations.

But despite all this talk, Hikvision has never made any public update about this human rights review. And as shown above, the company continues to actively cover up evidence of its involvement in human rights-abusing activities instead of transparently addressing, explaining, and apologizing for them.