Hikvision has a custom PRC China interrogation solution that integrates with tiger chairs, metal restraining devices used by Chinese police to lock detainees' hands and feet while they are being interrogated. 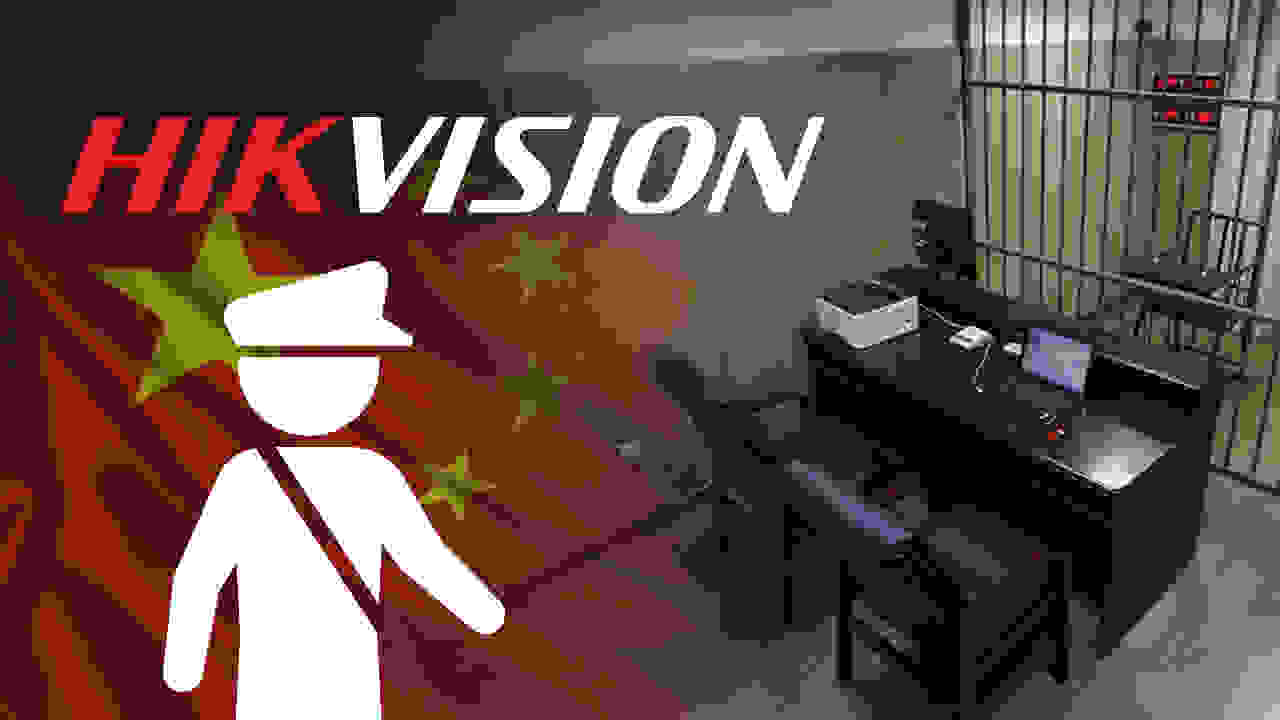 Hikvision's solution is used to record interrogation sessions and print transcripts for detainees to sign on the spot. The solution can monitor detainees' vital signs and automatically alarm if they make any "vigorous motions".

Hikvision did not respond to IPVM's request for comment.

Hikvision's Interrogation Console (高清审讯主机) is a customized NVR with a screen, CD burner, and space for hard drives:

IPVM could not find a wholesale price directly from Hikvision for these units. On Chinese e-commerce sites, the devices sell for ~$3,860 to ~$2,800. The consoles are connected to computers, cameras, speakers, monitors, and other devices set up in the interrogation room, according to a Hikvision spec sheet: 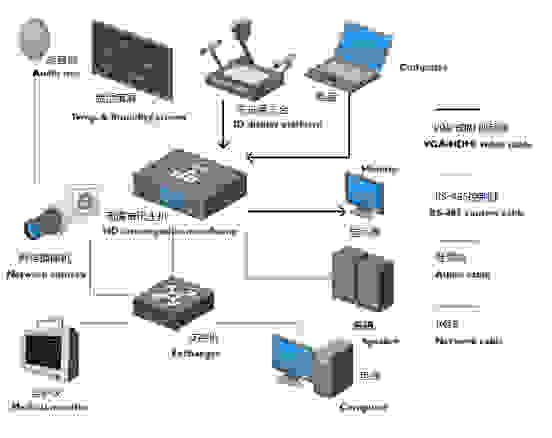 These interrogation products are only available within the PRC, with Chinese e-commerce websites typically noting that shipping overseas is "not available".

How The System Works

A Hikvision promo video shows how the Hikvision interrogation solution works, embedded below:

The detainee, strapped into a tiger chair, is filmed by multiple Hikvision cameras connected to the Interrogation Console (高清审讯主机) from different angles: 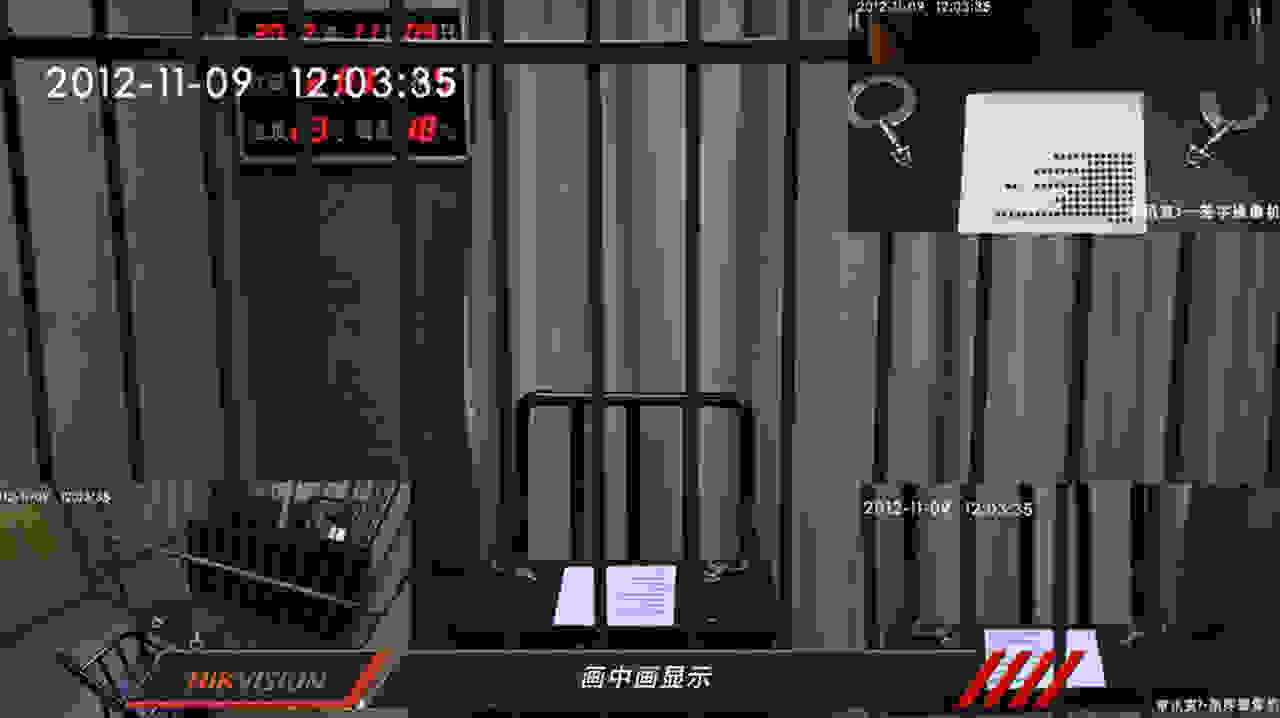 The interrogation is filmed while staff transcribe it into a laptop: 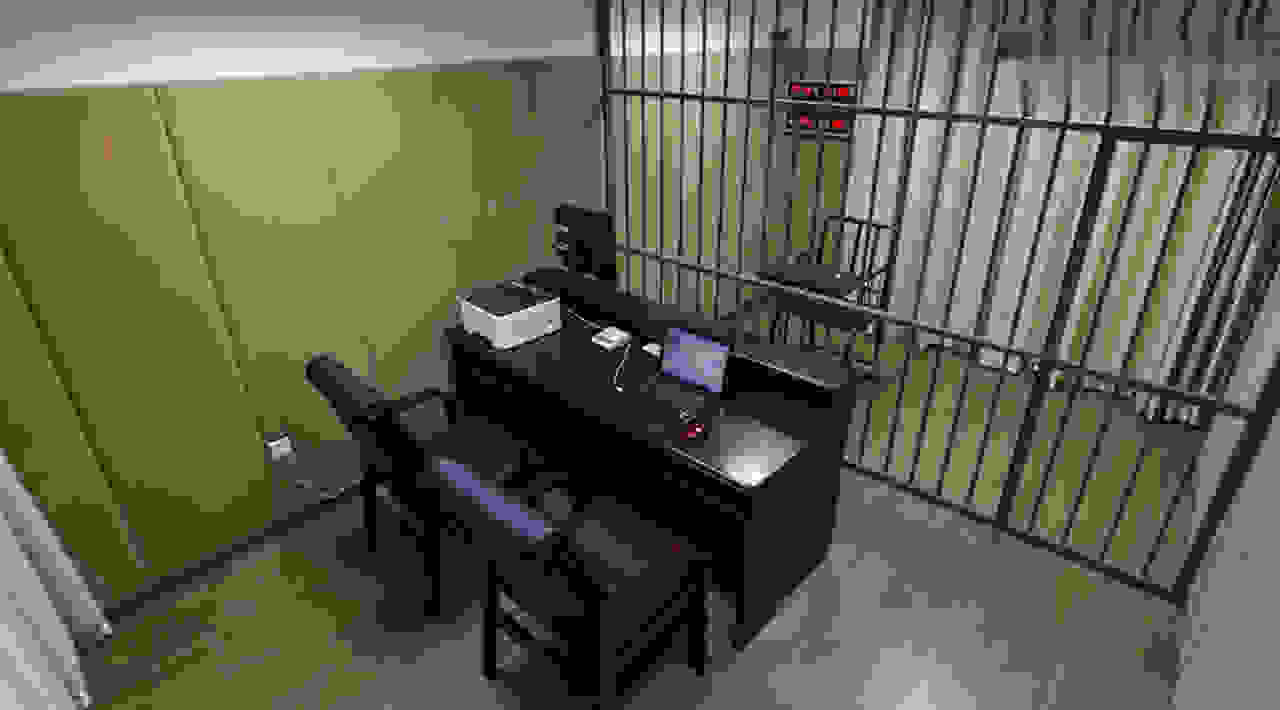 A monitor shows the detainee the evidence police have against him or her, e.g. a knife: 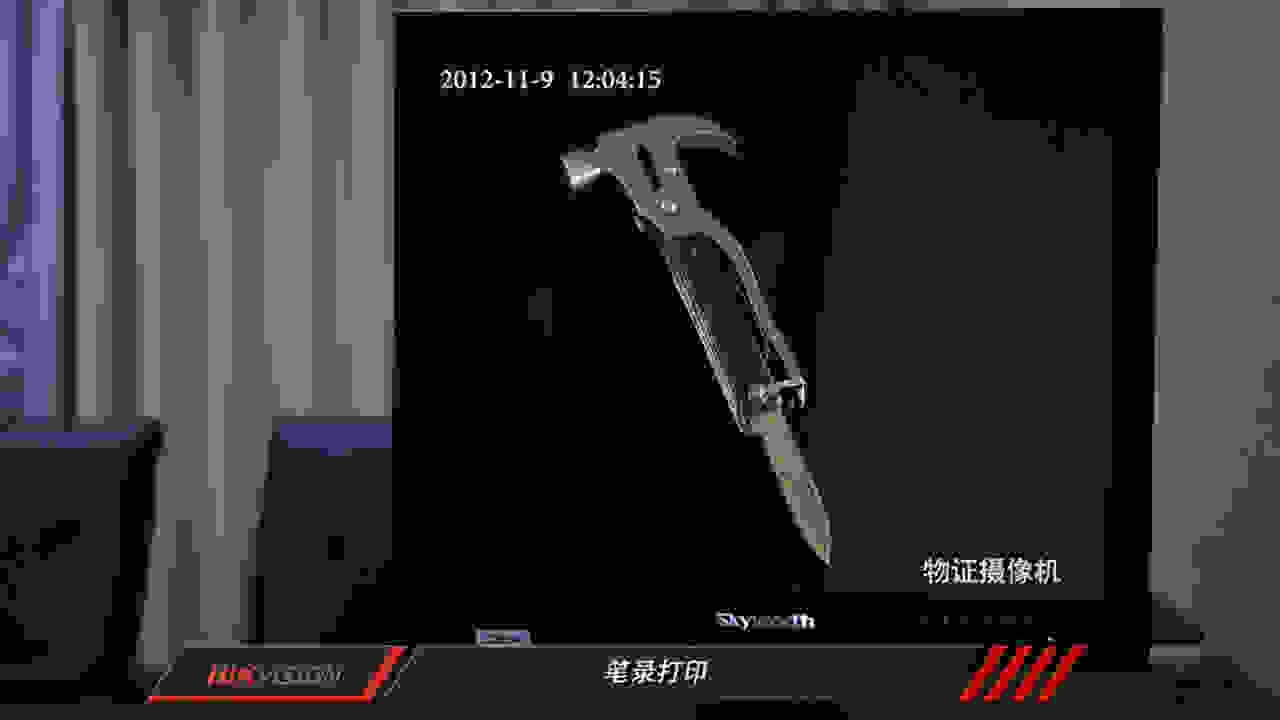 The interrogation transcript is printed out and put in front of the detainee to sign: 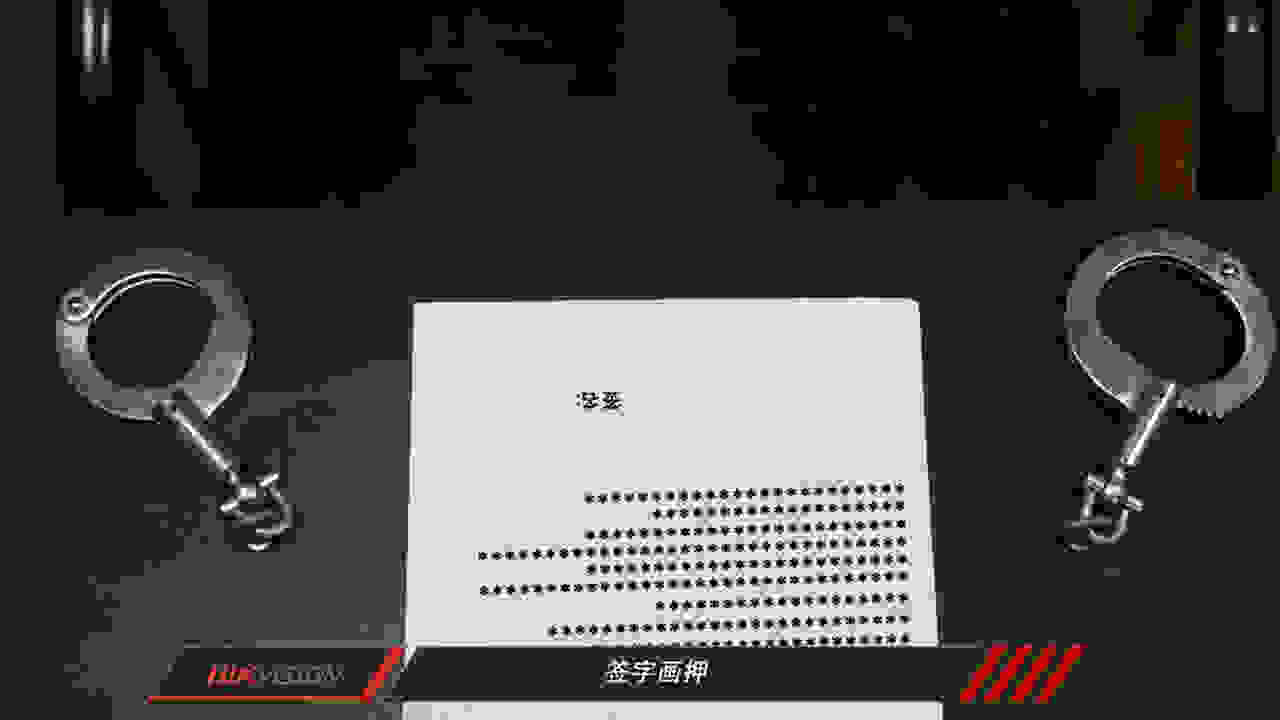 The laptop is running a custom Hikvision interrogation VMS called the Interrogation Monitoring Management System (讯问监控管理系统), iVMS-8400. Below, a suspected mugger is interrogated about following a woman who got cash at an ATM: 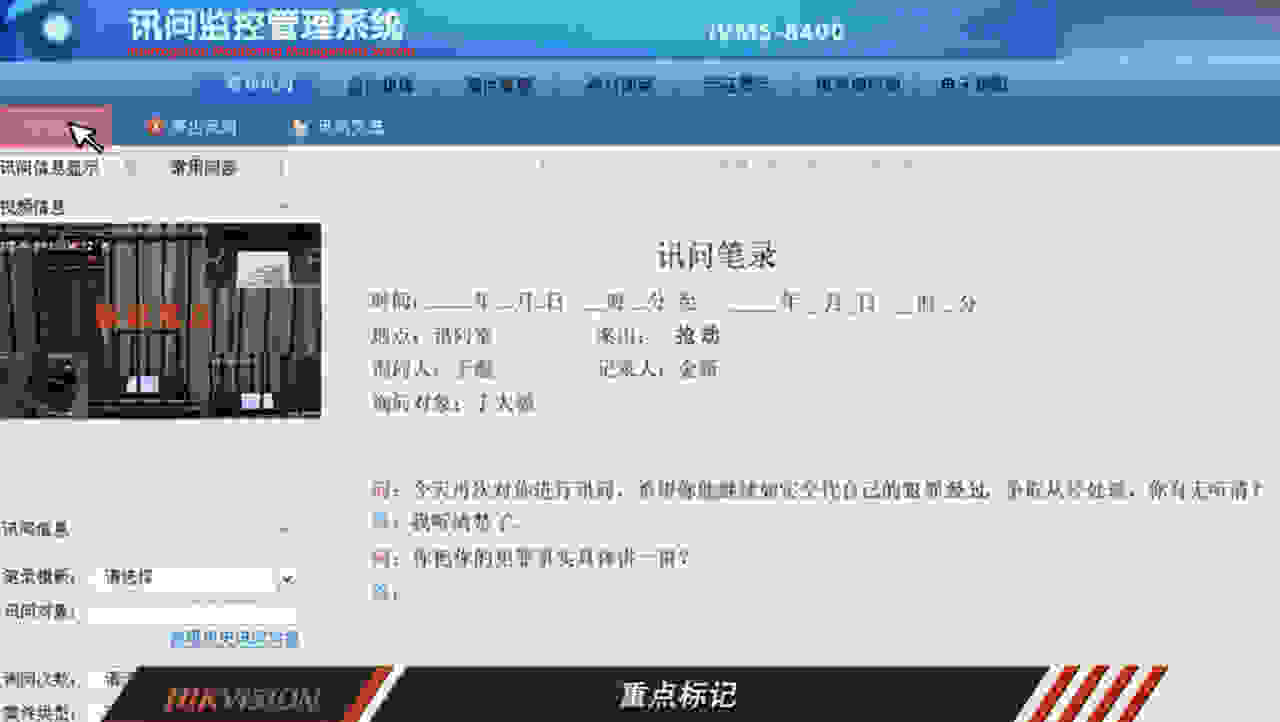 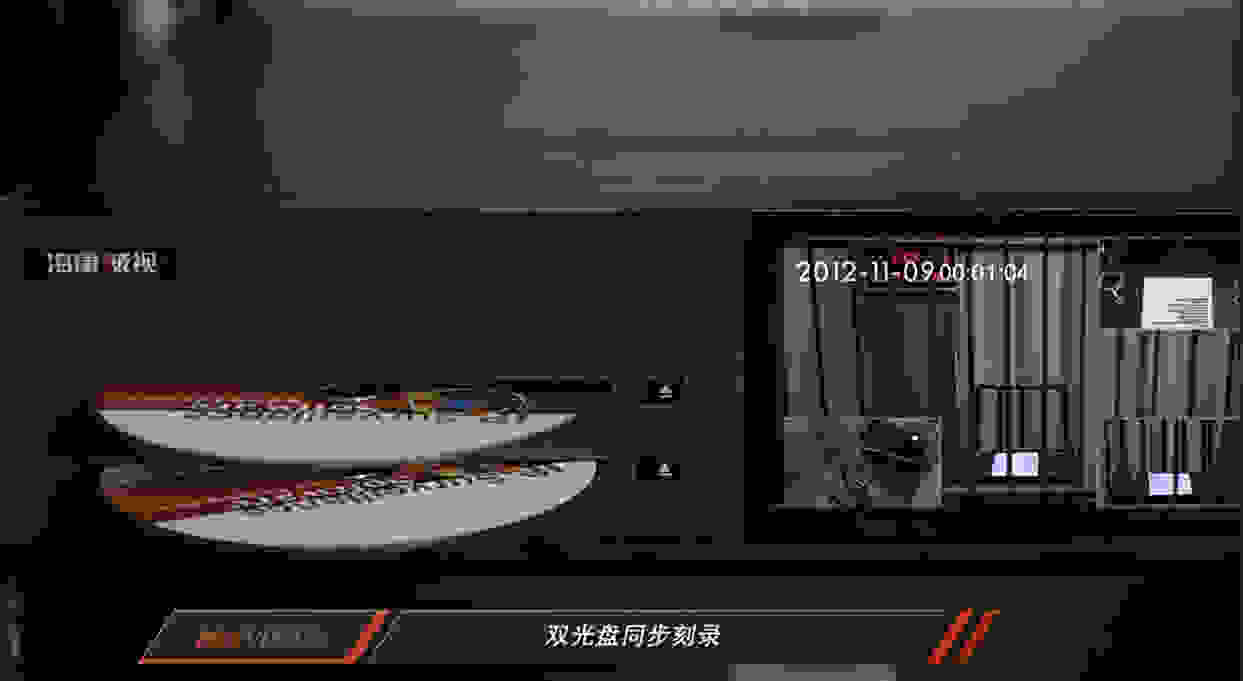 The intensive audio and video surveillance plus recording indicates these recordings are likely used at trial, although this is not explicitly stated. 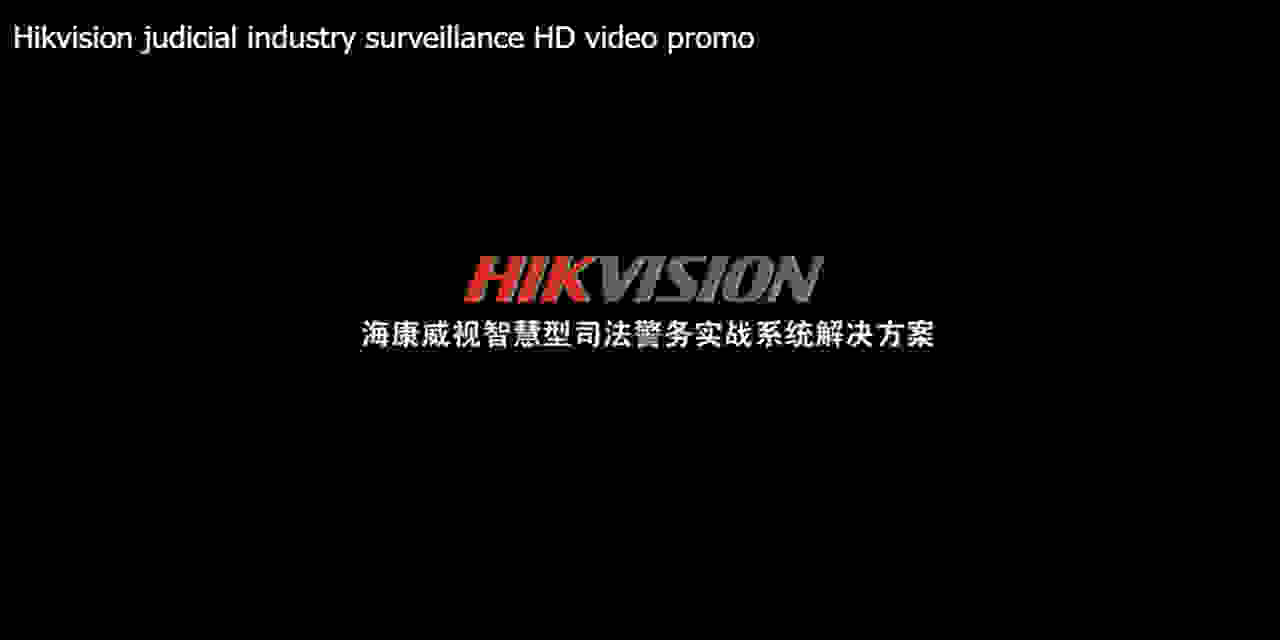 The analytics also alarm if the interrogator is absent or falls asleep (离岗/睡岗检测):

The device can also detect if an "anomalous" number of people are in the interrogation room (人数异常检测):

Such analytics can be used to stop fights or escapes, with the manual mentioning detection of "physical conflicts" (标发生肢体冲).

According to the Hikvision manual, the console includes "real-time monitoring of vital signs" (生命体征的实时监控): 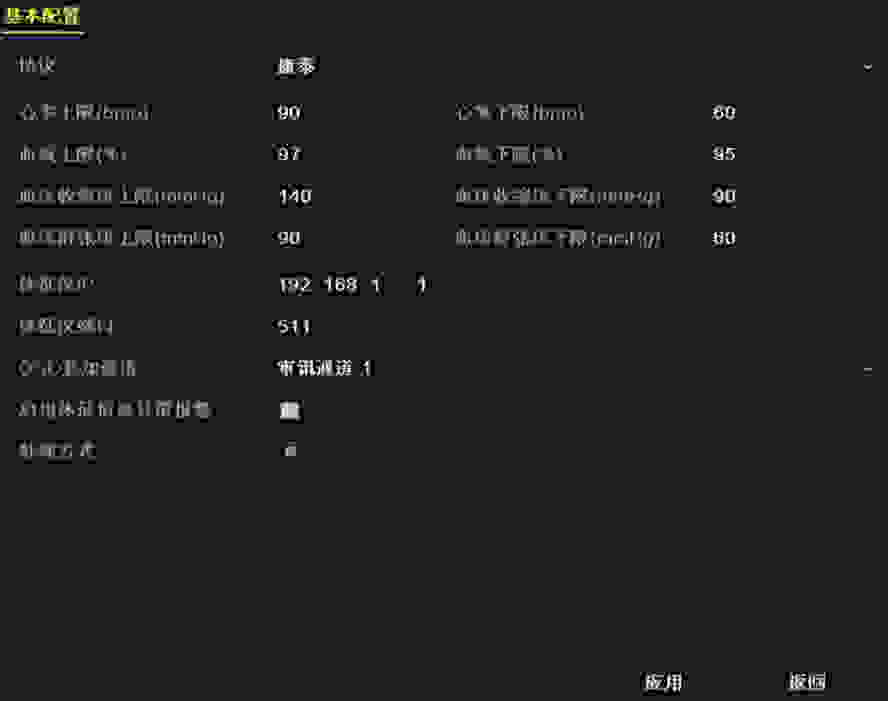 This indicates detainees may be hooked up to a blood pressure monitor/armband and a fingertip pulse oximeter during the interrogation, if the system is put to full use.

The NGO Safeguard Defenders, whose founder Peter Dahlin spent time in a tiger chair, reports that the devices are "painful" and "designed to restrain the body in an unnatural position [...] it has a slow but very efficient way to weaken your body over longer periods of time." Tiger chairs are often used for torture according to Human Rights Watch, stating that prisoners are sometimes kept inside them for "days": 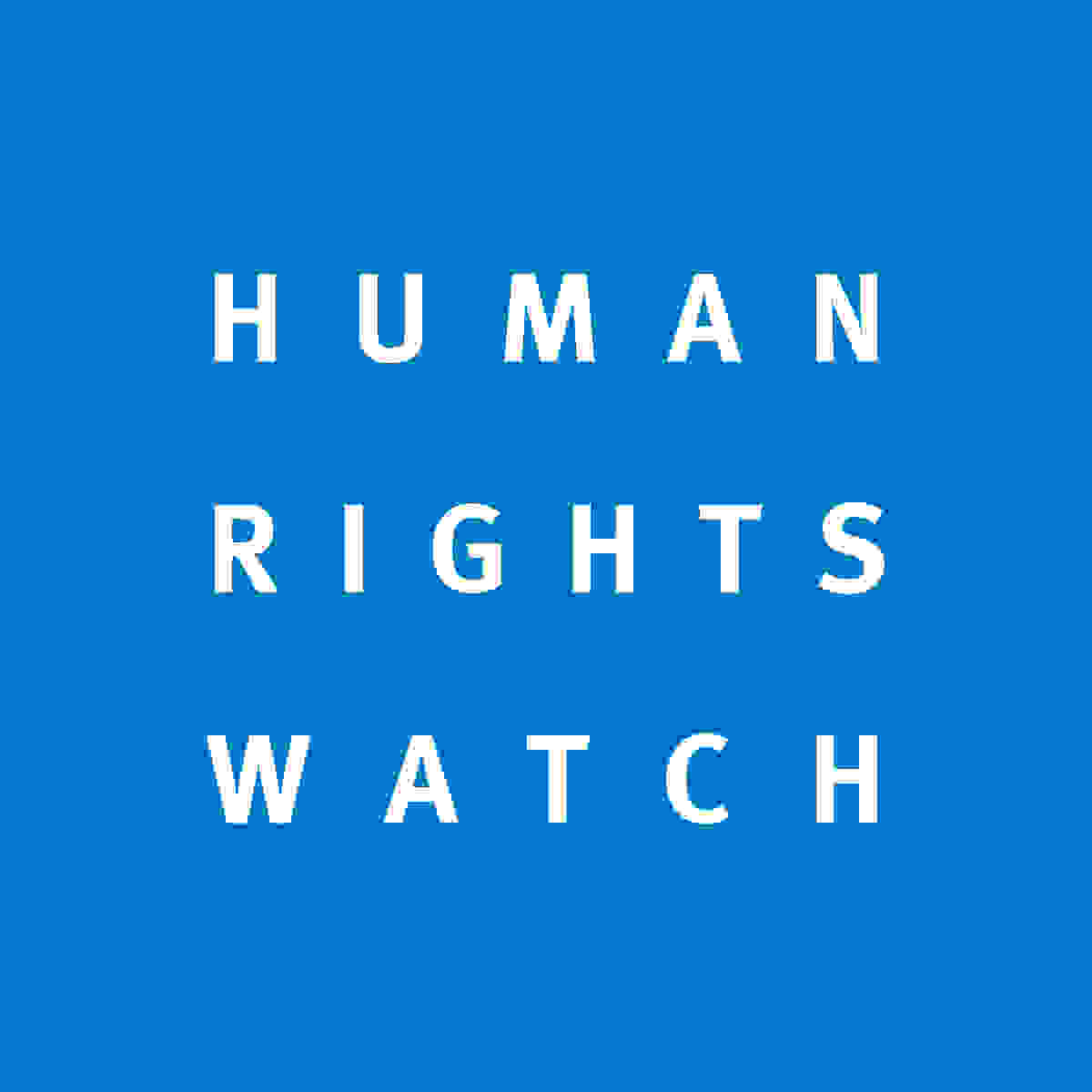 former detainees say that police often strap them into these metal chairs for hours and even days, depriving detainees of sleep, and immobilizing them until their legs and buttocks were swollen [emphasis added]

The automatic printing of transcripts for detainees to sign also raises concerns about forced confessions, which are commonly extracted during interrogation sessions, according to Amnesty International:

"For the police, obtaining a confession is still the easiest way to secure a conviction. Until lawyers are allowed to do their jobs without fear of reprisals, torture will remain rampant in China" said Patrick Poon [...]

Out of a sample of 590 cases in which allegations of torture were made, forced confessions were excluded in only 16 cases, with one leading to an acquittal and the rest ending in convictions on the basis of other evidence. These low number of cases in which evidence obtained through torture was excluded appears to corroborate lawyers’ claims that forced confessions continue to be presented as evidence in court, and that unlawfully obtained evidence is not excluded by judges. [emphasis added]

The PRC conviction rate is 99.96% as of 2019, per official statistics. PRC criminal law does not give detainees the right to an attorney during interrogations/questioning, unlike the US.

Hikvision did not reply to IPVM's comment request. If they do, we will update.

This is very telling when it comes to Hikvisions’ involvement in human rights abuses. Imagine what’s not shared publicly. 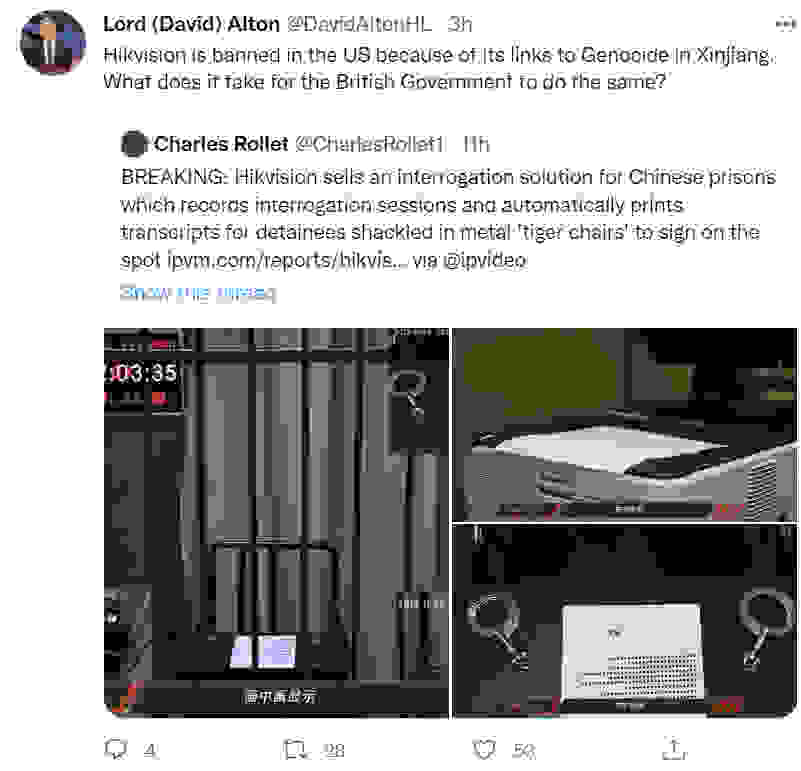 Funny one, though a too close too home parody of Hikvision dealers:

How very efficient. Makes Abu-Ghraib look like amateur hour. I can see Ramzan Kadyrof using this in the Donbas region as a mobile command base.

UPDATE: Hikvision told UK broadcaster Channel 4 that "we do not and never have sold 'tiger chairs'", stating the Hikvision solution "simply helps note down statements from suspects and witnesses":

UPDATE - The Hikvision marketing video touting the tiger chair solution has been deleted:

Does this mean there won't be demo at GSX?