For the first time, Hikvision has directly addressed its minority recognition software, acknowledging that it offered this, but now claims to have removed it. However, Hikvision declined to clarify the status of their Uyghur recognition analytics. 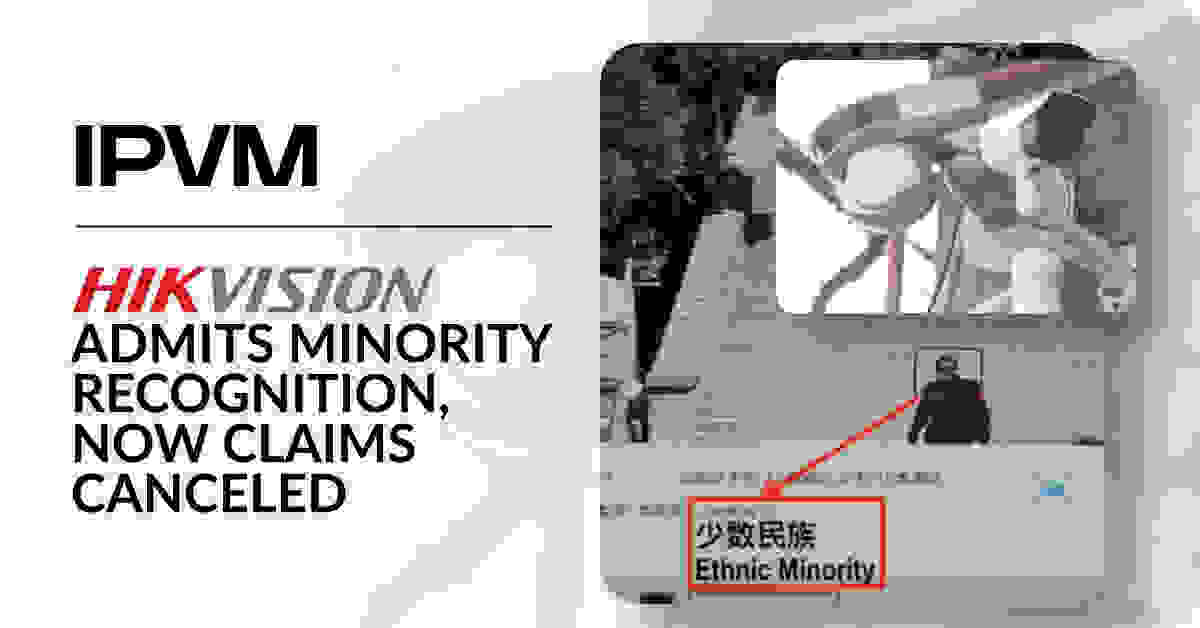 A recent article in one of Denmark's largest newspapers, Politiken, referenced IPVM's November 2019 article about Hikvision's website listing an AI camera that could automatically detect Uyghurs.

Below is the text in Chinese and translated to English:

Capable of analysis on target personnel's sex (male, female), ethnicity (such as Uyghurs, Han) and color of skin (such as white, yellow, or black), whether the target person wears glasses, masks, caps, or whether he has beard, with an accuracy rate of no less than 90%. [emphasis added]

At the time, Hikvision did not respond to IPVM but immediately deleted the webpage for the camera.

Politiken asked Hikvision about IPVM's article and Hikvision, this time, responded, stating that a "recognition function" had been "removed" through a firmware update. IPVM obtained the original statement Hikvision sent to Politiken which reads:

The recognition function produced by Hikvision was not focused on any single ethnic group, the company removed the function through a firmware update and it is no longer available in current products. This was previously reported by Paul Mozur of The New York Times on April 14, 2019. [emphasis added]

In April 2019, the New York Times reported that Hikvision "offered a minority recognition function" but began "phasing it out" in 2018, quoting an unnamed source:

Another company, Hikvision, that sells cameras and software to process the images, offered a minority recognition function, but began phasing it out in 2018, according to one of the people.

Why Hikvision's Statement To Politiken Matters

Hikvision's statement to Politiken is the first instance of the company directly addressing the minority recognition issue and acknowledging its involvement, making it notable given Hikvision's lack of official statements to the NY Times, IPVM nor its own reports on this topic.

However, there are two major issues with Hikvision's statement.

First, Hikvision provided Politiken no proof that it had actually phased out minority recognition while this functionality has been mandated by the PRC. As IPVM has covered, the PRC's Ministry of Public Security - which oversees China law enforcement - includes Uyghur recognition in its face rec guidelines, while numerous PRC police video surveillance projects mandate Uyghur recognition in their RFPs. Given that Hikvision is a state-controlled company with large PRC police contracts, Hikvision has significant incentive to continue this inside of the PRC.

Second, Hikvision claimed to Politiken that its software "was not focused on any single ethnic group". Yet IPVM found on Hikvision's own website an AI camera listed as having "Uyghur/Han" (如维族、汉族) recognition. 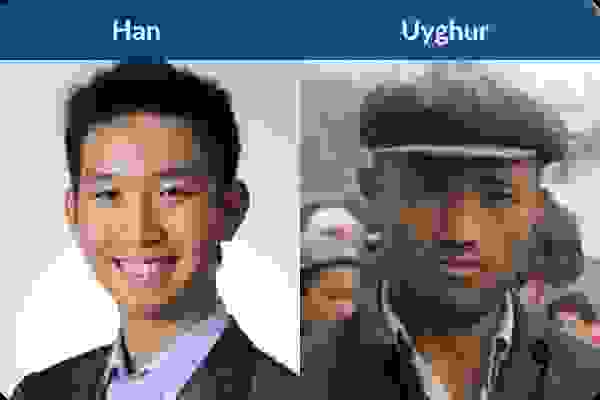 It is possible Hikvision's statement is referring to Hikvision's Minority Analytics, another function IPVM discovered in May 2018 which only categorized people as "ethnic minority" (or not) rather than singling out Uyghurs. If Hikvision is alluding to this function in their statement to Politiken, they could then still be selling Uyghur recognition.

While Hikvision emphasizes transparency and a commitment to human rights, Hikvision, via its Global Communications and PR Director Karl Erik Traberg declined to comment or clarify Hikvision's position here.

Was that camera or firmware ever made available outside of China? Does Hikvision provide separate firmware images for governmental customers? I guess what I'm getting at is, is there any way to download the firmware images from their website in order to validate their claims?

Just came across this the other day.

China said they would not militarize the South China Sea islands - they created. - Guess what - they now have weapons on ....

He did just say, I don't know where you got this "Videotape!" fantastic answer, I presume he uses a pager, and fax machine for his communications.

The recognition function produced by Hikvision was not focused on any single ethnic group but rather ALL ethnic groups so you could identify and track any minority you desired, the company removed the function for public use through a firmware update and it is no longer available in current products except for government human rights abuse projects which will continue to remain secret.