While Hikvision argues that its devices "do not require Internet connectivity to function", Hikvision USA's current major marketing contradicts this, centered on Hikvision 4G security systems. 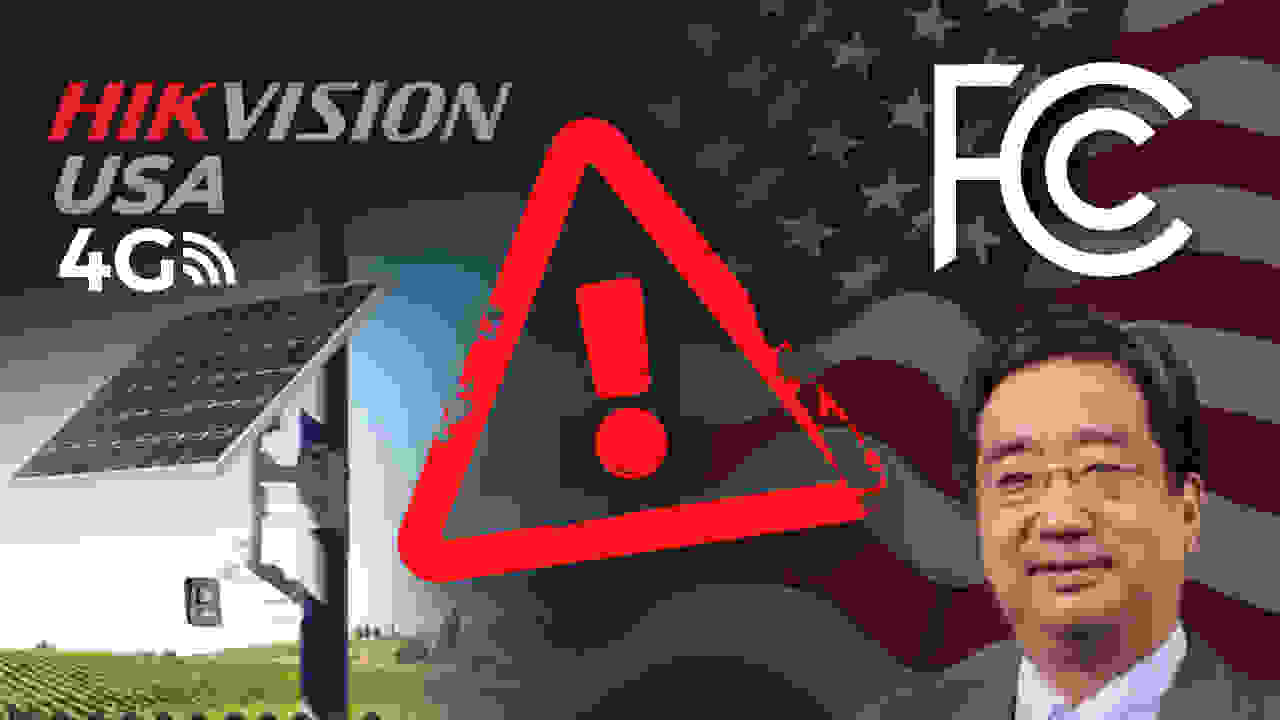 Hikvision USA's homepage, currently and for months, has featured its 4G offering:

And Hikvision regularly promotes its 4G system on LinkedIn, e.g. this week: 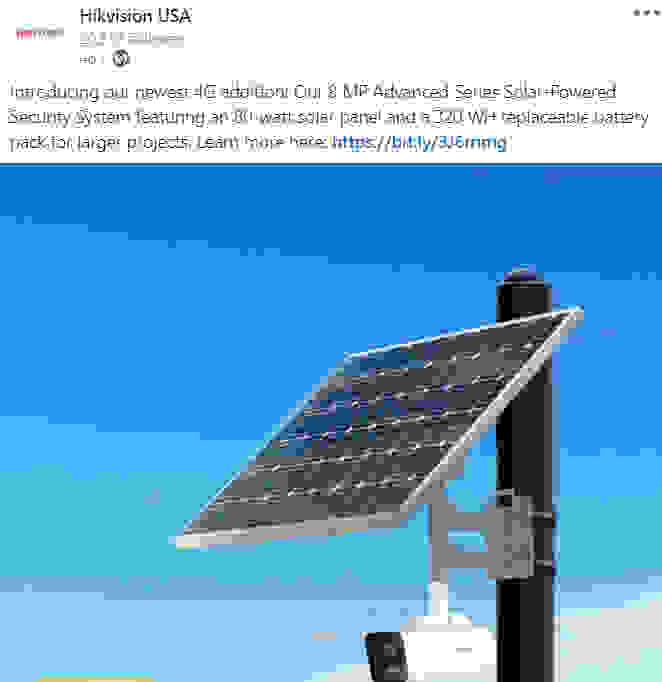 And a week ago: 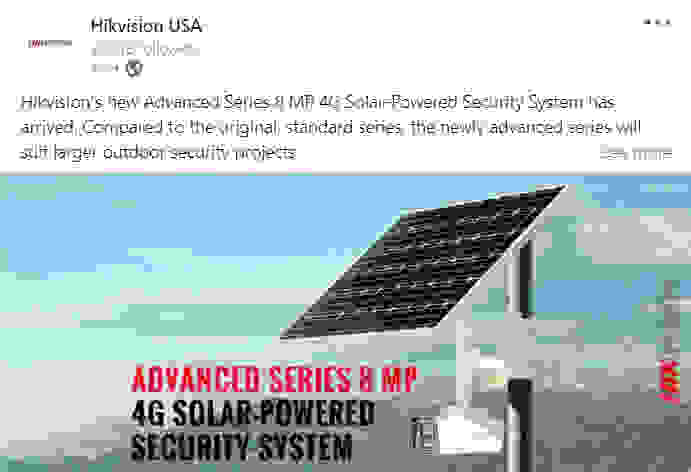 And a few weeks ago with a deployment in Denver: 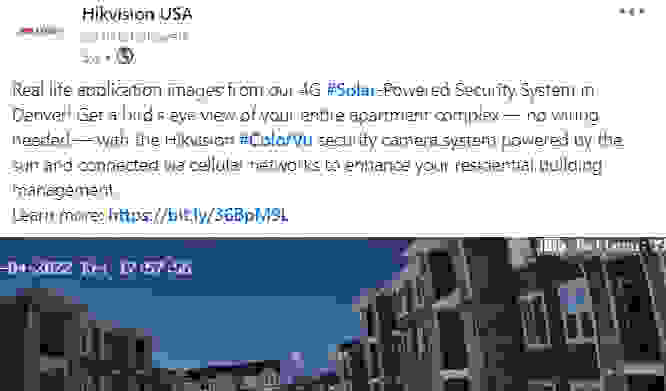 And a month ago with a deployment in Wyoming: 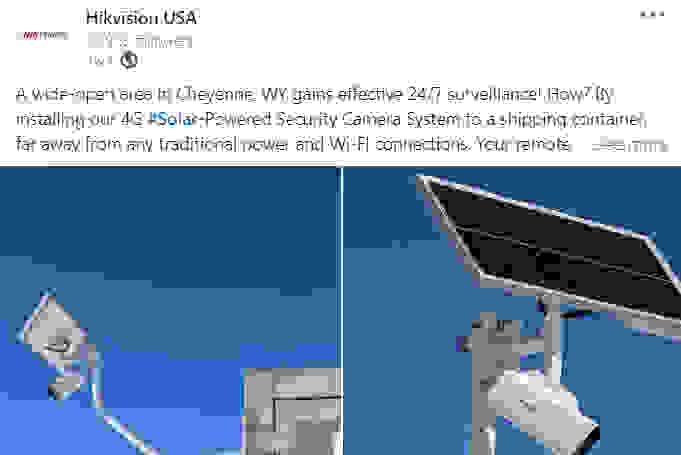 And, this US flyer markets it to be connected via 4G over the Internet to HikConnect, the company's proprietary cloud platform:

However, in multiple lengthy FCC filings, Hikvision has repeatedly emphasized that Hikvision devices do not require an internet connection and are "not commonly" used with the internet, describing in technical detail the various possible "air-gapped" configurations of Hikvision devices.

Hikvision’s cameras and recorders do not require an Internet connection to operate.

While many of Hikvision’s products include Internet connection capabilities, end-user businesses can (and often do) operate Hikvision equipment on an entirely standalone basis unconnected to outside networks (including the Internet).

Hikvision cameras—including those with Wi-Fi—do not require Internet connectivity to function, and end users can and do choose to operate their devices while remaining physically or logically isolated from the Internet.

This vulnerability could have affected only those devices that end users chose to connect to the Internet—which is not necessary for operation and not commonly done.

While Hikvision is telling the government one thing, it is telling a contradictory message to the actual buyers of its security systems, one which is obvious to users. The Internet, including cellular and 4G connections, are increasingly central to the usage of video surveillance and security systems, as Hikvision's own 4G marketing attests.

Hikvision USA is launching new 4G surveillance products at the very same time it tries to convince the FCC that the internet is not important. If the FCC perceives Hikvision as arguing in bad faith, this increases the risk of harsher FCC action, as Commissioner Carr recently told IPVM in an interview.

Update (03/22/22): Hikvision posted a 4G surveillance customer success story for a “telephone systems provider in Florida.” This is particularly notable as it contradicts Hikvision’s FCC filings which aggressively distance Hikvision from telecommunications providers. 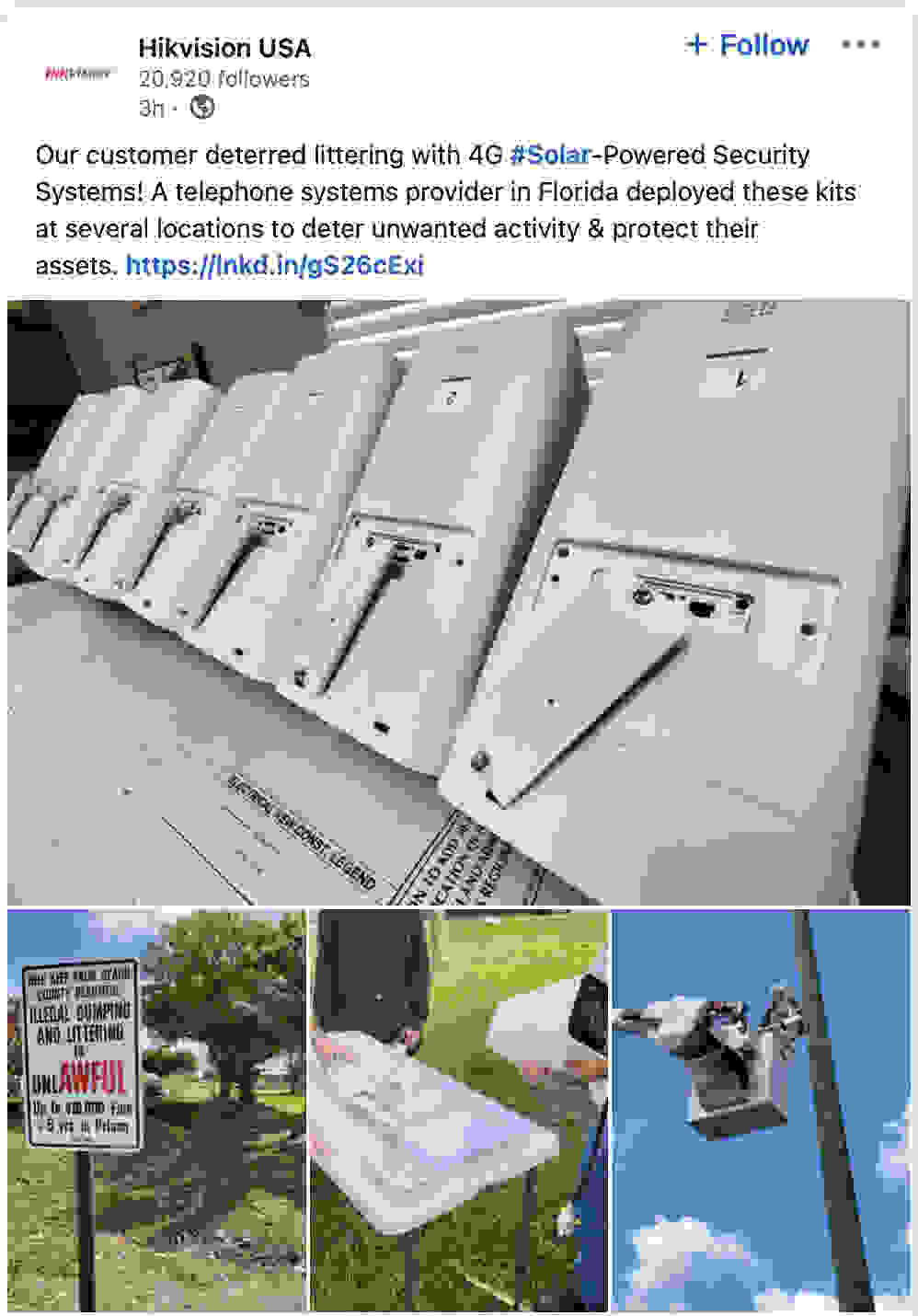 Hikvision posted a 4G surveillance customer success story for a “telephone systems provider in Florida.” This is particularly notable as it contradicts Hikvision’s FCC filings which aggressively distance Hikvision from telecommunications providers.

I am shocked that Hikvision would be less than truthful in its dealings with the FCC.....

At this point it all falls on the FCC. Congress, The Senate, and even Sleepy Joe all signed off on the ban. Now it’s time for the FCC to do their jobs and uphold the ban. Decide how far back your retroactively removing approvals and just make all this disappear already.

Why are they taking their sweet time to get this finished?

It is the US government where even a project called Warpspeed took over a year.

Because all the distributors still have inventory to liquidate 🤣