Despite Dahua doing nearly a billion dollars of projects in Xinjiang, including building and operating police stations, Dahua not only denies 'any factual basis' of human rights abuses but their Vice Chairman contends these sanctions are a point of pride for the company as it shows it has strong technology.

On October 15, less than a week after the US sanctioned Dahua and Hikvision for human rights abuses, Dahua VP Zhu Jiangming told the PRC's National Business Daily newspaper that:

Zhu Jiangming is executive VP of Dahua and a co-founder of the firm, Dahua's financial disclosures show. Zhu is also the executive director of Leap Motor, a PRC electric car startup founded and run by Dahua executives. Zhu made the remarks in an interview about Leap Motor, which is unaffected by the sanctions. 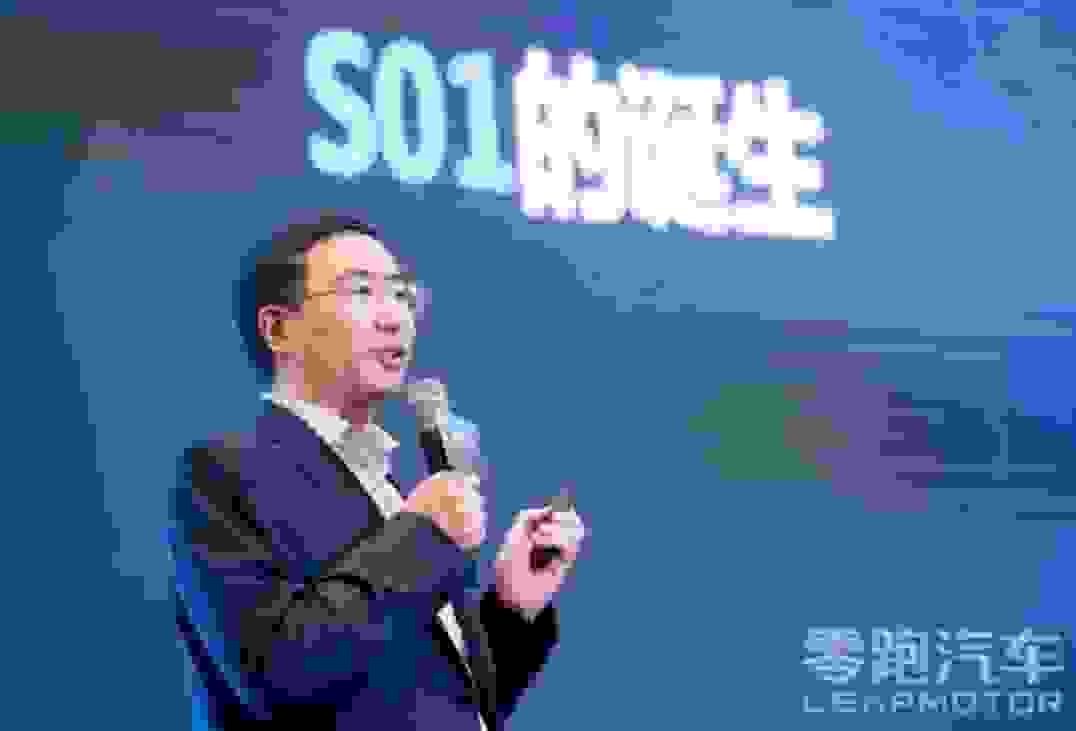 Jiangming is also Dahua's second-largest shareholder, with a 6.22% stake currently worth about $430 million, per its Q3 disclosure:

Sanctions Are For Human Rights

The recent US sanctions were made specifically due to "human rights violations" against "Muslim minority groups" in Xinjiang:

This is why all of Xinjiang's police departments (i.e. public security bureaus) were also sanctioned along with Dahua: 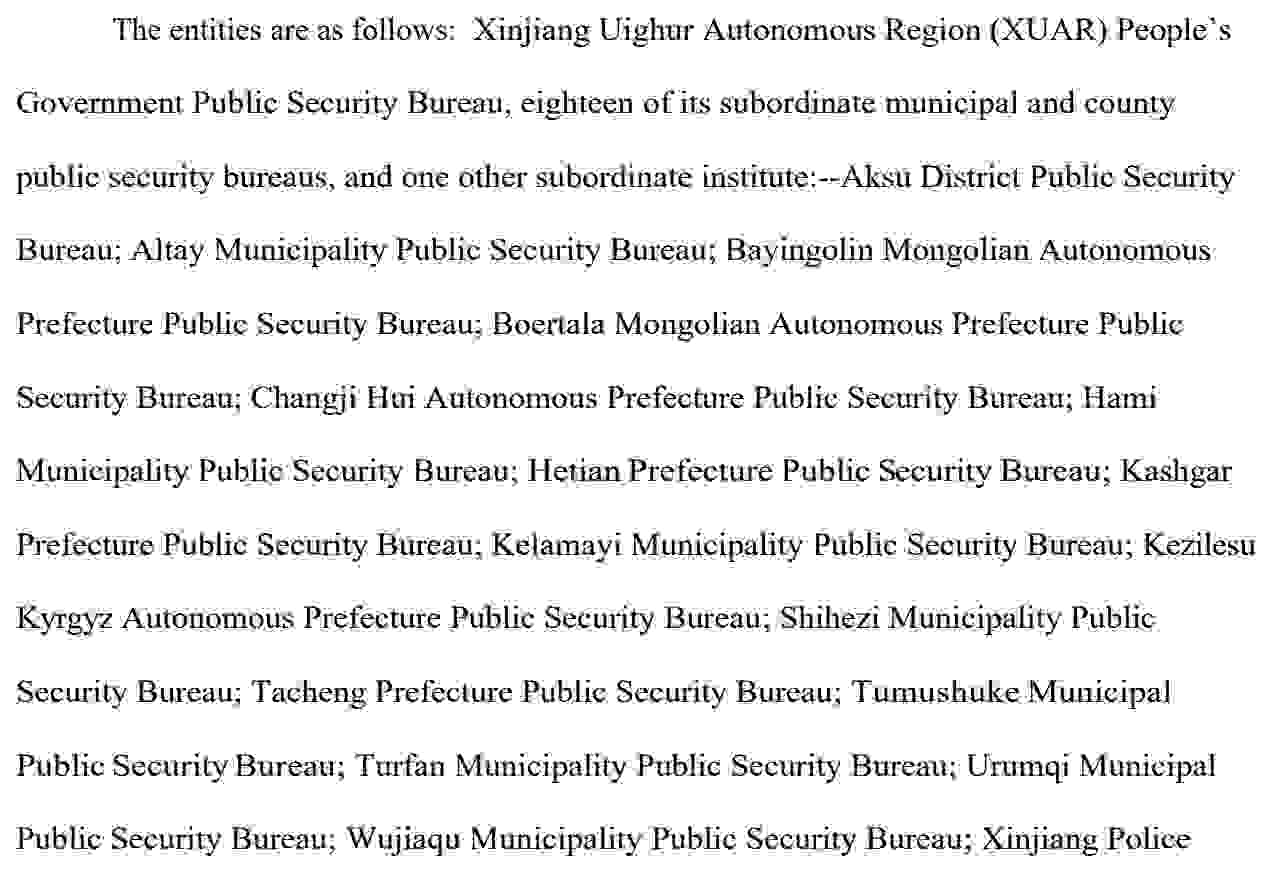 PRC state media has made similar implications, with Global Times quoting one analyst that:

Behind the political purpose, the US also hopes to suppress the technological advantages of these Chinese companies

Dahua has by far the largest documented presence of any surveillance provider in Xinjiang, having directly won almost $1 billion of surveillance projects with authorities there - significantly higher than Hikvision's ~$300m.

All these massive projects began as the PRC government began building up a "total surveillance state" in the region while detaining one million minorities in re-education camps. IPVM found that:

Dahua CEO Fu Liquan in Xinjiang in 2017 for the groundbreaking of Dahua's new Changji hub.

With regard to U.S. Department of Commerce’s decision on adding Dahua Technology to the Entity List, we express our strong protest to such decision, which is in lack of any factual basis [emphasis added]

Dahua's technology is modest, by global standards, based on dozens of IPVM tests of Dahua products over the years. Their reliable hardware and low-cost have made them a significant player in the SMB but their cameras, software and analytics are generally not good enough for demanding Western enterprise buyers.

This makes Dahua's chairman's comment odder, though the more fundamental issue of them pretending there is no factual basis to the US govenment's sanctions is more troubling.

By contrast, at least Hikvision has publicly said it takes such human rights concerns "seriously" and is conducting an investigation. What comes of that remains to be seen but it is minimally more prudent than Dahua's Vice-Chairman transforming the sanctions into an effective award for their technology.

"They Could Watch Everything We Did": Video Surveillance Against Uyghurs Inside And Outside The Camps on Feb 21, 2022
Surveillance against Uyghurs by PRC manufacturers has been a major emphasis...
Dahua Offers Race Recognition - "Black", "White", "Yellow" on Feb 09, 2021
Dahua offers race recognition, verified by Dahua's own software client, SDK,...
Dahua Provides "Uyghur Warnings" To China Police on Feb 09, 2021
Dahua provides "real-time Uyghur Warnings" to China police, as Dahua's own...
Dahua Racist Uyghur Tracking Revealed on Nov 04, 2020
Dahua's software, published on its website, was revealed to track Uyghurs, a...
Netposa Stock Surges 46% After US Human Rights Abuse Sanctions on May 27, 2020
Last Friday, the US government announced it would sanction PRC video...
Dahua Faked Coronavirus Camera Marketing on Apr 01, 2020
Dahua has conducted a coronavirus camera global marketing campaign centered...
The 2020 Video Surveillance Industry Guide on Dec 20, 2019
The 300-page, 2020 Video Surveillance Industry Guide covers the key events...

Well, you've got to hand it to them for taking the saying, "any PR is good PR to heart".