Not only has Dahua's car manufacturer raised $63 million USD, one of the best VCs in the world led the round.

Is Dahua's car manufacturer ready to roll with this funding?

In this note, we examine the funding and how this could impact Dahua's overall financial positioning. 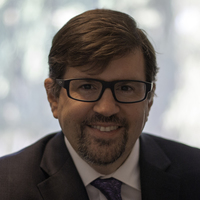 It seems Dahua’s Talent is manufacturing but they are not too strong on marketing. It seems they have been successful on the backs of their OEMs here in the US. I guess that if they can raise enough money that would enable them to hire some killer marketing minds. The one thing I would wonder about is if their vehicles would be available only on Amazon and without any service or support. Would they possibly be looking to sell cars via Tesla or VW dealers? Or will the car look and work well but will be vulnerable to wireless hacks and back doors? All joking aside, I’m curious to see what they come up with.

The comment from Moritz is shocking, IMHO. The Chinese are best at cloning products and their work “ethics” come from direct necessity of employment in order to live. They endure these work conditions because they have to as they know they are easily replaced.

Didn't Mr. Moritz used to work at INITECH under a different name? 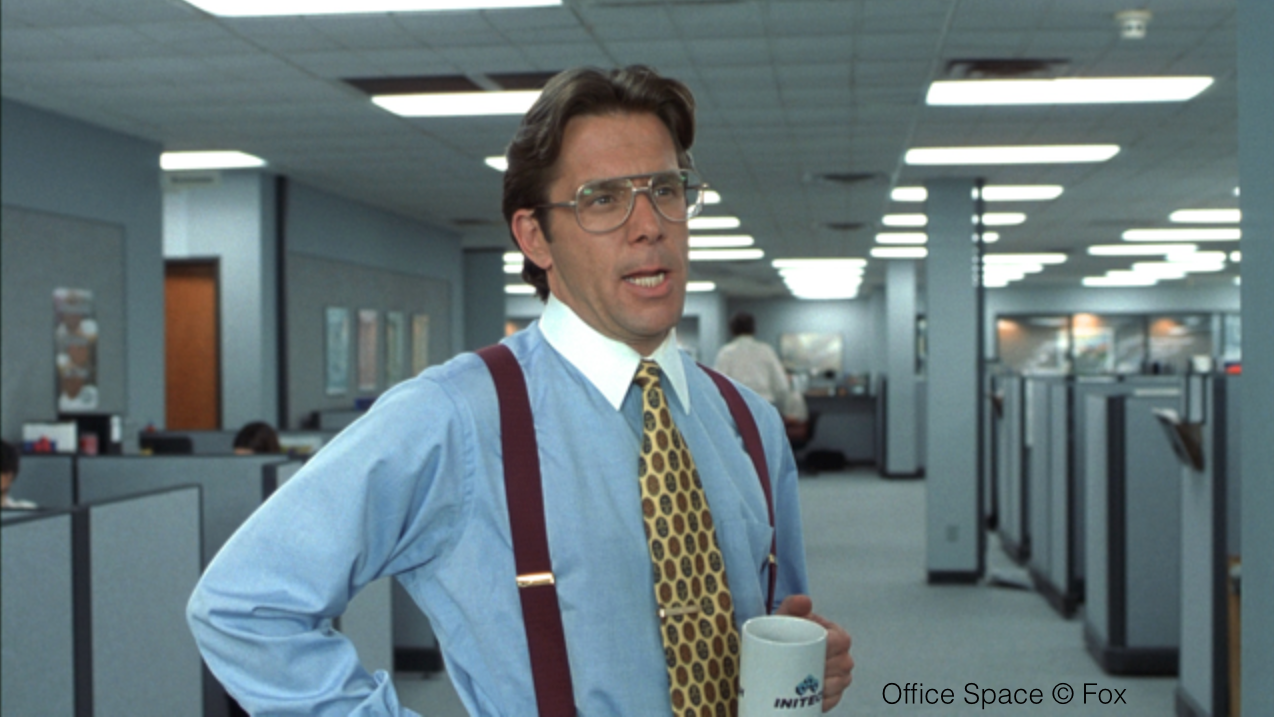 Dahua's car manufacturer employees may very well need to work non-stop and not see their children...

At first, such a work ethic sounds great for Dahua, but what happens when crunch time rolls around?  You got nowhere to go.

As opposed to the typical Western worker, who responsibly paces their output at a predictable, if less productive rate, often somewhere between TBM and JETGB*

*The Bare Mininum, Just Enough to Get By.

How long will China be able to keep up the harsh working regimen as their culture will also change with the times. These conditions are reminiscent of an earlier era here in the US like during the depression. As the middle class grown and more people are educated standards will probably change. It’s possible they are already changing as China gains more wealth. This type of frenetic work ethic will only last for a short period.

Ever been to a chinese factory?

I wonder if Dauha cars will have any backdoors.

Love that people are immediately negative and generally with no real knowledge, experience or insight

#4, do Dahua employees get discounts on cars? ;)

Do you have some real knowledge, experience or insight to share? I would genuinely be curious to hear. I am interested in hearing the bull case here.

I am responding based on my experience using their products. I have used their products for over 10 years and recognize both the good and bad. Dahua seems to do a fairly good job on the one hand, and then completely blows it in terms of security, marketing, and support. This is just my opinion. I am truly looking forward to seeing what they deliver on the car front.

Reminds me of the uproar of the Japanese taking over in the 80's and 90's and the question of the American worker's competiveness against the "inhuman" Samurai work ethics. They proved to be mostly unfounded fears. But the difference being Japan is a much freer and democratic country. How much will Chinese society change as it experiences more affluence, but that affluence being controlled and rationed to the populace?

Learn a little about Chinese Car manufactures from a local perspective.

BYD get special privileges for buyers not having to pay high prices to drive in tie one cities. And have a vast experience compared at least to a stat-up.

I think Dauha is looking at domestic only sales, a long term view for international, or at least the prospect of having a untrusted new car company suddenly be in the market is one hard thing to swallow even for local market customers.

The people with the money to afford would just pay for something more credible.  We shall see now 2018 if anything comes from this.

Officials in this old mining town knew almost nothing about electric vehicles when they gave a startup $535 million in land and capital to build an electric-car plant here two years ago.

The startup, Singulato Motors, was founded by a group of tech professionals led by a former internet-security executive who had never run a car company before.

This article is part of IPVM's 6,729 reports, 907 tests and is only available to members. To get a one-time preview of our work, enter your work email to access the full article.