Corsight AI aggressively claims that its facial recognition software works under extremely difficult conditions like below with a person in a crowd wearing a mask and with his head titled: 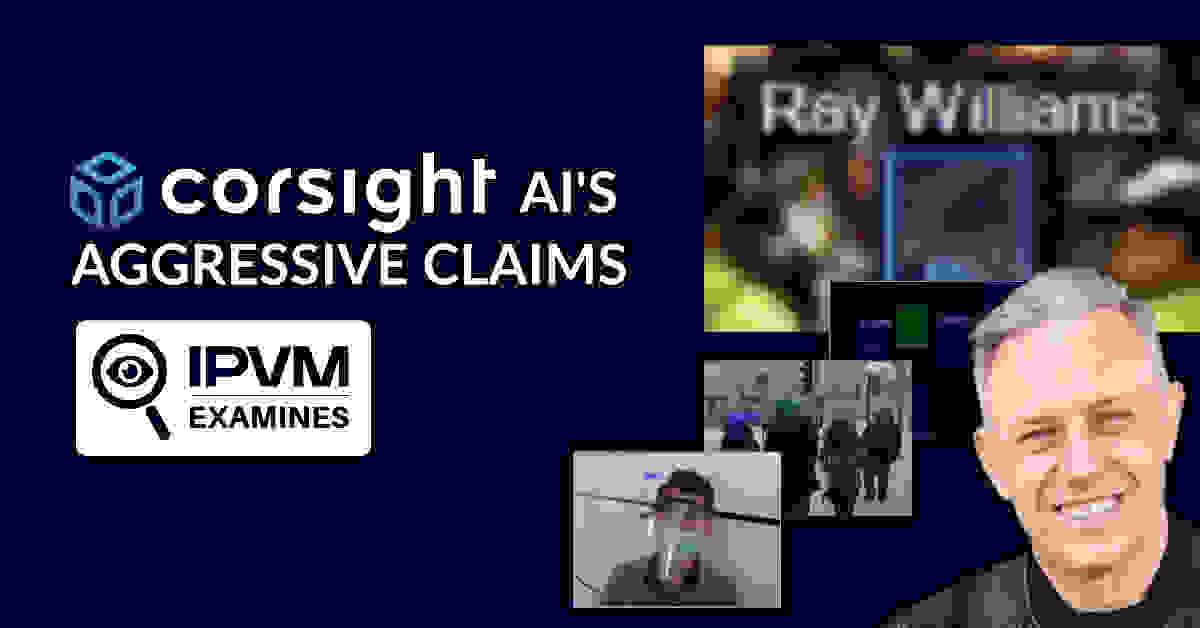 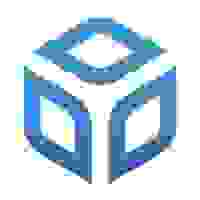 Corsight AI is a Tel Aviv, Israel-based facial recognition company with operations in the UK and the US. Earlier this year, Corsight AI hired Tony Porter, the former Surveillance Camera Commissioner for England and Wales, as its Chief Privacy Officer.

An interview wherein Corsight AI CEO Robert Watts made numerous aggressive claims, including being able to recognize faces behind ski masks, was featured in an article entitled "What Role Will Facial Recognition Tech Play in Post-Pandemic Travel?," published recently by New Jersey-based TravelPulse.

IPVM reached out to Corsight AI regarding Mr. Watts's claims in the TravelPulse piece, resulting in a call with Mr. Watts, Mr. Porter, and Corsight AI operations head Adam Ashby-Clarke during which the company demoed its facial recognition software.

Our concerns from the demonstration include:

Update 11/11/2021, Corsight responded saying " Watchlist images should always, where possible, be as high-quality as they can be (for example, passport or "mugshot-style"). Corsight AI’s demonstration databases are representative of this and what are used in the real world by customers." IPVM's response is that often this is not possible and surveillance photos are used.

Corsight also responded saying "Corsight: 55 is not low for Corsight’s system. In fact, the recommended threshold for Fortify for typical use cases is 45, a threshold that results in a very low rate of false positives, even when using a DB of 10,000s suspects."

Corsight declined to share any examples of images from their "challenging scenarios" datasets so we cannot tell how "challenging" / hard they are. The company told IPVM:

The data we use is designed to include a large variability of quality degrading effects, pose, occlusions, and other conditions met in the customer's site. In order to have the set qualify as challenging, each dataset is assessed by quality indicators, such as the distribution of pitch and yaw angles, image sharpness and other factors that can help to characterize the set. For example, a challenging set would have a significant ratio of large angles and occluded faces. At this stage we cannot share specific information regarding these sets. 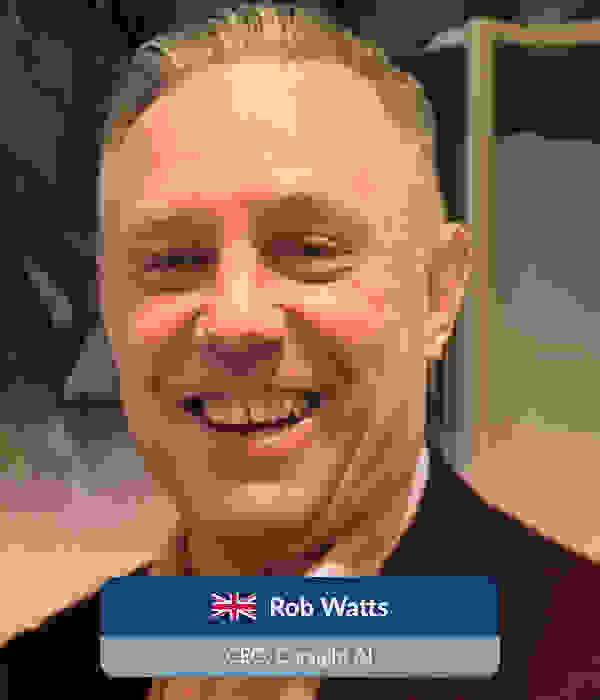 Corsight AI's chief executive defended his organization to IPVM, stating that there was "no need to be critical" of his business:

We don't make false claims in the market. There's no need to be critical of our organization or our business. I was very, very clear when I took over as Chief Exec, that there are organizations in, I suppose, this market whose marketing engines are far, far in advance of their delivery engines. But that will never, that will never be Corsight. [emphasis added]

Corsight AI's CEO is quoted, at the beginning of the TravelPulse story, saying that his company's software can identify people through ski masks:

Update 11/11/2021: Corsight responded, saying "Corsight AI recognises faces with 45° angle elevation instead of 70° (outlined above). The article contained the wrong information, which was flagged to IPVM in a previous email."

However, Corsight AI walked back this claim, "absolutely" agreeing that a person wearing all three items would result in a significant confidence decrease and/or missed identifications. Nonetheless, Corsight AI's operations lead defended his company's ability to identify people wearing ski masks or hats or glasses without other accessories:

Right now I'm monitoring just over 600,000 people live, in real-time, on my system. So, there are 600,000 people in my watchlist right now that we are monitoring, I can put a hat on, I can put glasses on, the system, if I cover my face completely, of course, now I'm covering way too much of the face, I'm not going be able to do recognition. But if I take the hat and the glasses off, it can do it.

In observing Corsight AI's demo, IPVM noticed that Corsight AI delivered confidence scores in the fifties and low sixties on images of individuals wearing ski masks, in line with the photo below from an earlier IPVM report on Corsight, displaying a confidence score for the image of the masked man of only 65%: 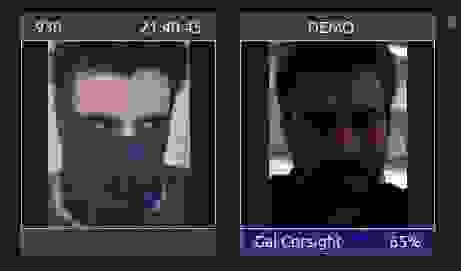 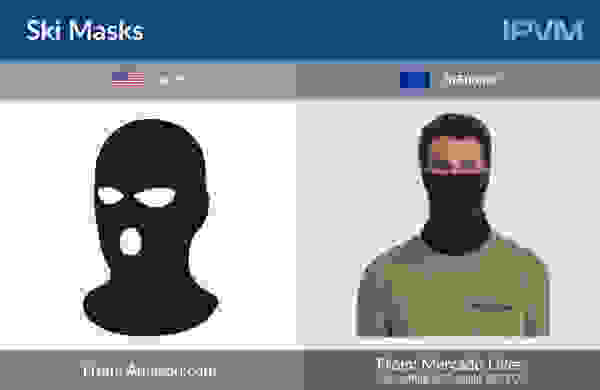 Additionally, it is worth noting that Corsight AI considers the item displayed in the image on the right to be a 'ski mask,' with Mr. Watts declaring:

[That] is what we would call in Europe a ski mask, that is what I would wear when I go skiing.

In the United States, this garment is more commonly known as a balaclava, neck gaiter, or, more specifically, a bandana balaclava.

Corsight AI also marketed its ability to generate matches and identify people based on decades-old photos. In the TravelPulse piece, Corisght AI's CEO is quoted claiming:

We can identify someone who is now age 50 from a photograph of them at age 17.

This echoes Corsight AI marketing claims, provided in a written response to IPVM:

Mr. Watts stood by these claims in his company's call with IPVM while alluding to Ofer Ronen, the company's head of business development:

I know of our EVP of business development, he has images of himself at 16. And he's now in his 50s, late 40s/early 50s. And that just matches against him. I mean, it comes up at, I'm going to say 45% in terms of same time? So, it's a lowish threshold, but it's still giving a match, it's still giving a strong match. 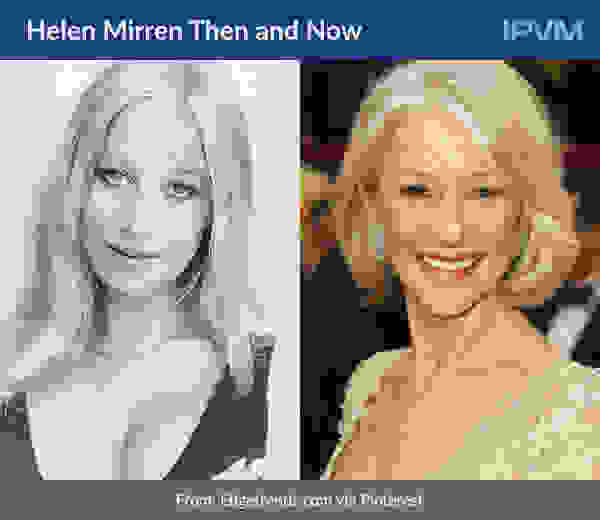 However, when Corsight AI demoed matches against dated photos, the company was unable to produce the example with Mr. Ronen and instead used a glamor shot of British actress Helen Mirren when she was aged 16–24, showing that Corsight AI software was able to match that decades-old photo to contemporary images of the 76-year-old entertainer.

The confidence score on the Helen Mirren demo match was only in the forties. While Corsight describes this as "giving a strong match", such a relatively low percentage would certainly increase the number of false matches, especially in alerts.

Moreover, the glamor and paparazzi shots are far clearer than surveillance-quality photos, as stated by Corsight AI to IPVM in a written response:

Faces from captured video frames usually are of significantly lower quality and resolution, and include artifacts, difficult angles and occlusions.

Data "Deleted Within 0.4 of a Second"

Corsight AI's CEO also claimed that his company's software deletes personal data within tenths of a second in the TravelPulse interview:

So, as soon as my image or your image is seen in a surveillance database—certainly within the Corsight software—yes, you’re looked at, you’re seen, but your data is deleted within 0.4 of a second. I can guarantee that to you. [emphasis added]

IPVM pushed back against this claim, pointing out that in the case of a false match, data would not be deleted at all, a fact acknowledged by Corsight AI:

You're absolutely right. If a false match occurs, then, of course, that image will be retained against that match.

Corsight AI said that the onus would fall on the human operator, or the "human in the loop," to remove falsely identified matches, citing that process can be performed "extremely quickly, extremely simply." However, false matches and false accusations from facial recognition systems are common (e.g, 1, 2). 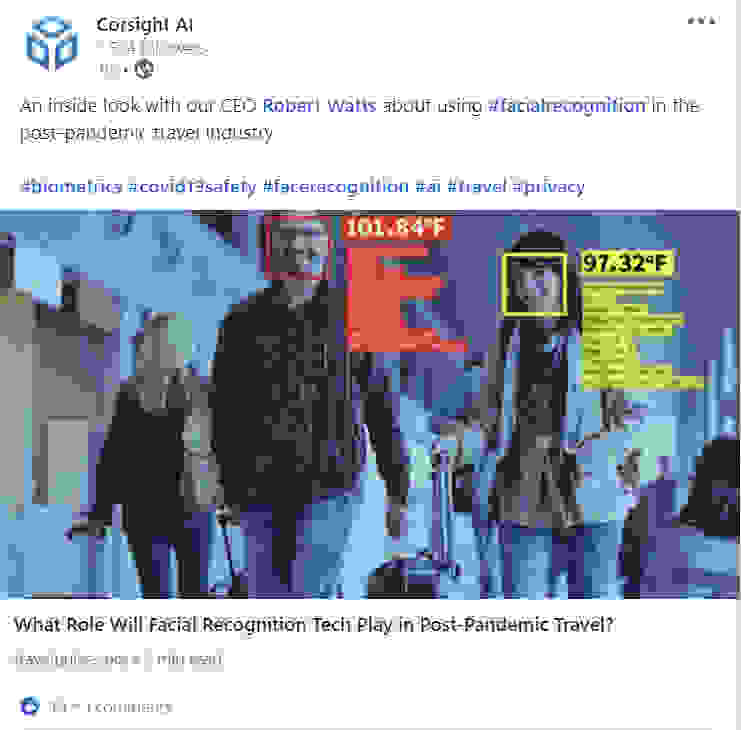 Zooming into the photo reveals the text "COVID-19: detected" and "COVID-19: negative" immediately below the temperature readings of the man and woman, respectively.

Although Corsight AI has not removed the post featuring this misleading image from its LinkedIn page, the company disavowed the graphic, claiming that TravelPulse published it as the lead image for the Corsight AI interview without consulting the Israeli company:

This was restated during Corsight AI's call with IPVM:

While TravelPulse has updated its lead image to a generic photo of US airport security screening, Corsight AI's PR team attempted to justify why the company's LinkedIn post continues to display the misleading COVID-19 detection photo:

But the image on the social media, I don't know how much you guys are aware of previews on social media posts, but that won't change simply because the image of the article is changed.

Corsight AI removed its LinkedIn post sharing the TravelPulse interview with Rob Watts following the publication of this post, with the link now redirecting to an error page: 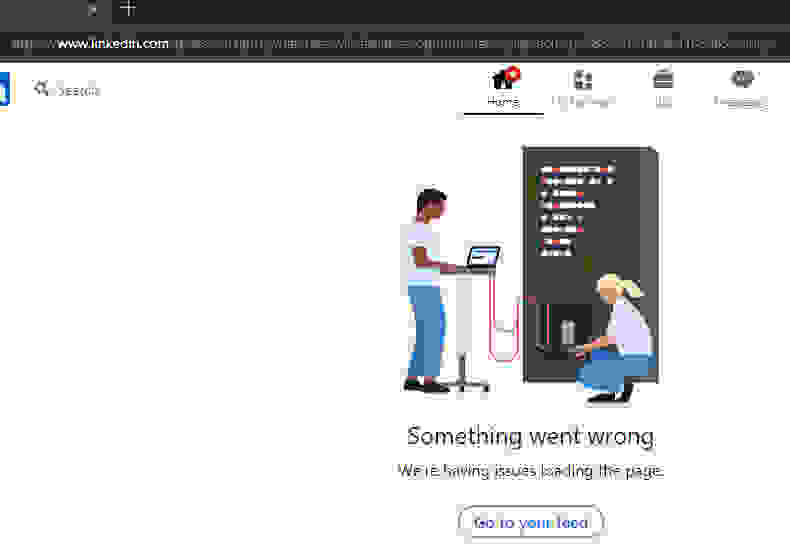