Multi-imager fisheye cameras are not new, but a startup is releasing a camera that can see in any direction all at once. Bubl is more than a 360 fisheye camera, because it has lenses built into a sphere with images all stiched together in a single continuous image. 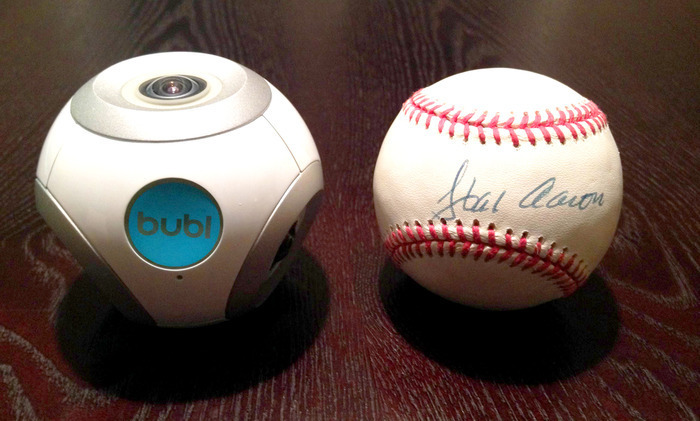 What's more, after preselling more than $300k, the company has set its sights on the video surveillance market. Are they ready? In this note we look at BublCam [link no longer available].

Buble differs from most camera designs because it arranges its lenses is a sphere and stitches the images together in a large continuous scene. The developer's video below provides a good example of what it does: 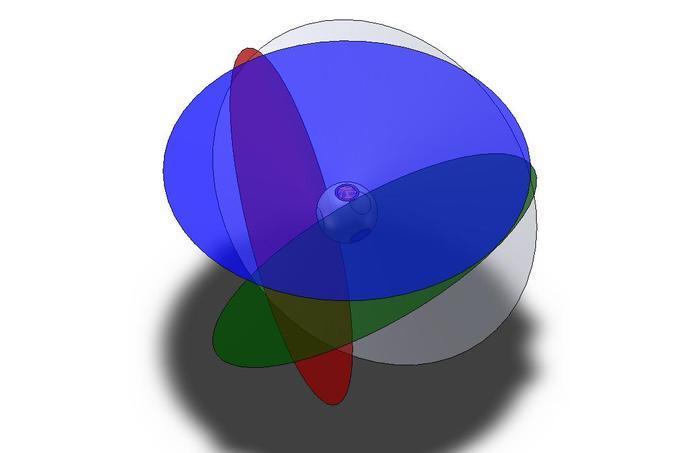 Bublcam is retailing for $699 after release, with volume discounts for multiples. However, the company has extended pre-production $579 each [link no longer available] pricing until initial units ship.

Cameras are sold direct by Bubl, who will continue to see direct to public and are not pursuing distribution or retail agreements at this phase.

The video Bubl streams is stitched together outside the camera and in the companion viewing app. Raw uncorrected images look like this: 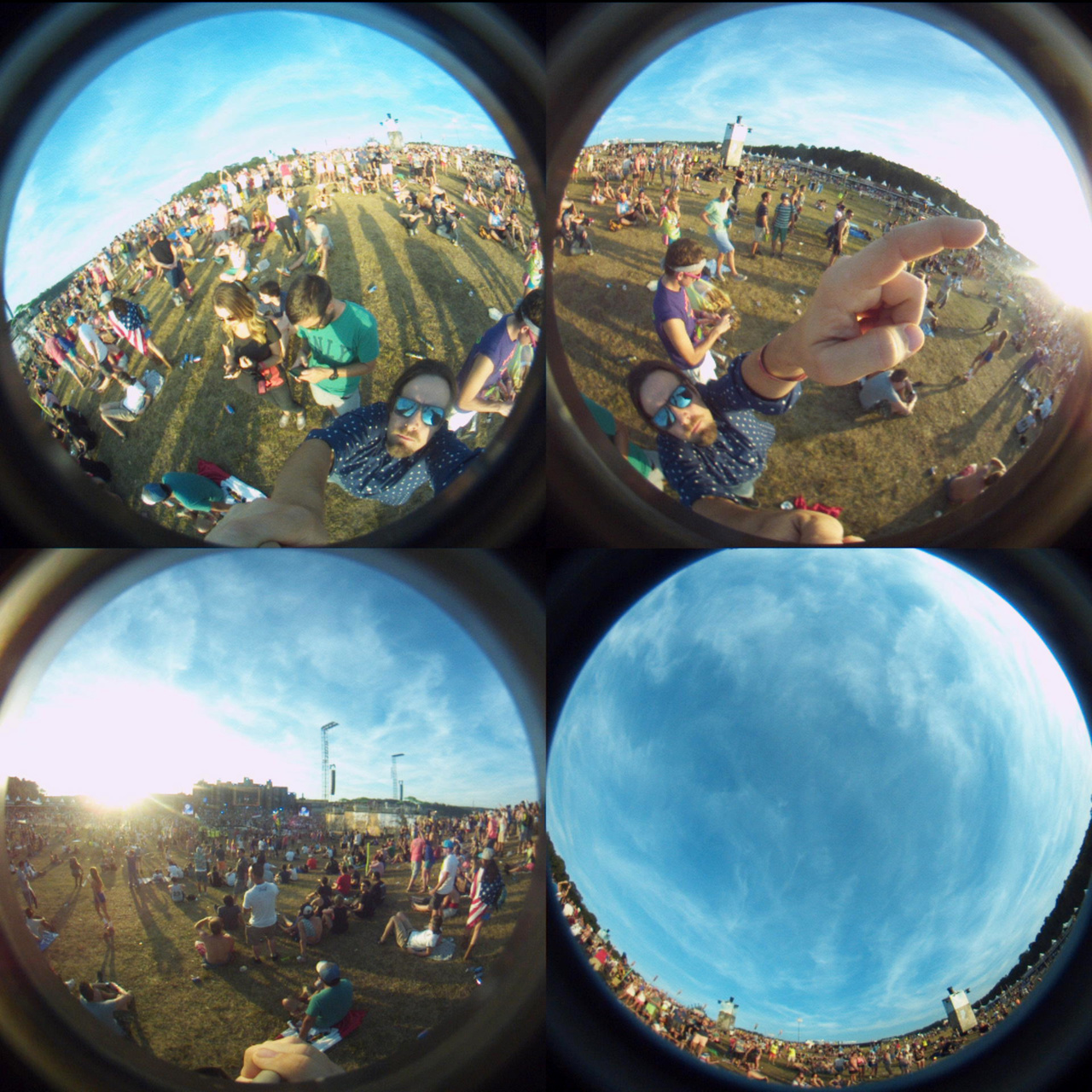 The viewing app is a free download, and will be available in desktop, Android, and iOS versions once released.  The company also has plans to provide access to its API for fee, but claims "the stitching part would still be handled by touching our free software" in each instance.

"An example would be in a casino. Rather than up on the ceiling, the Bublcam could be in the pit on a post. Security can then observe the pit boss, dealers as well as a more face level view of the players and people surrounding the tables".

Regardless, the company has major obstacles before becoming a factor in surveillance namely:

Other products have a headstart on Bubl, like ICRealtime's 720 degree camera that sandwiches together two 360 panoramic cameras in a similar ball mount.  However, unlike Bubl, ICReatime supports the camera in a currently available VMS (their own).