After a few years of relative quiet, BRS Labs is back fund raising in a big way, with ~$18 million coming in.

We break down the raise and the impact in this note.

I wonder what story is being told to support this next round of funding? What compelling products are investors hearing about to convince them that a decent payoff is just around the corner?

Personally, I think we're on the verge of a real breakthrough that's driven as much by price as technology.

About 5 years ago I recall some great marketing (3VR? BRS Labs? Panoptics?) showing visualizations of transparent facilities in which you could see people and dynamic objects moving around in real time. Since it never delivered, it seems that back then, this objective was a bridge too far. However, it made for a very compelling story. That very clear, integrated view was something people could identify with and want. Contrast that with today's product: largely unstructured video. Multiple unrelated views. A world view that is really incoherent and challenging for a human to visualize and comprehend. Just following one person through multiple views and perspectives is a very significant cognitive workload.

An intuitive integrated view could help people to understand what's happening right now and to quickly grasp situations as they unfold. The simplicity and clarity should sell itself.

The tools to make it happen already exist in one form or another. Video games and graphics have developed much of the background technologies, to where they are almost commodities today. Today we use standard processors to geo-register and display imagery as its collected. We can rapidly and efficiently texture map images onto 3D models. We can develop 3D models from multiple views of an object. Cell phone imagers are so inexpensive that it's difficult to purchase a cell phone without any camera. Microsoft's Windows-integrated Kinect sells for $150 with both RGB and Infrared cameras providing depth information per pixel, admittedly with only 0.3 megapixel per imager. With sensors providing depth data per pixel, unified 3D visualization becomes much more precise and efficient.

Still, it's quite another thing for 3D sensing with unified transparent visualization to become accessible and affordable.

It may still be too costly to deliver such a capability to most residential settings. Each area would need two or three overlapping 2D views with depth information in order to reconstruct a comprehensive 3D view with 360 degree texture mapped surfaces. Just for an outside residential yard, I'd think you would need 10 or 12 ranging imagers to enable such a view. Add the cost of processing and installation and it would still be quite a substantial price.

So, what do you think? Is cost the largest barrier? How long can it be before video surveillance loses its opacity and becomes transparent and intuitive enough for the rest of us? 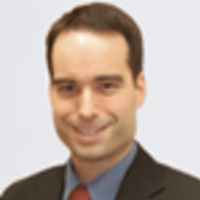 Disclosure: I'm the president of Fortem.

Hi Horace, we are the developers of Omnipresence 3D, a 3D security management software that implements some of what you described (e.g. 3D video projection on a map, automatically bring up the most relevant cameras as you move within the map). If you're interested you can see demo videos on our web site: fortem.com. Like you, I think that 3D sensing will eventually become very helpful for security. Unfortunately, the Kinect and similar consumer devices still have important limitations that make them unsuitable for most security facilities:

- They have a range limited to a few meters at best

- their field of view cannot overlap with each others (the IR patterns interfere with each other... there are tricks to avoid the interference but they are severely limited)

- they work best indoor, when there is no infrared light source nearby, e.g. no direct sunlight.

To come back to the subject of BRS Labs... I'm in awe that they have been able to raise so much money. I assume there must have been some down-rounds and disatisfied investors.

"I assume there must have been some down-rounds and disatisfied investors."

I am not sure what magic BRS Labs has to continue to raise such money but they have certainly turned it into an art form.

What compelling products are investors hearing about to convince them that a decent payoff is just around the corner?

Note: this is just my own speculation.

Take a look at the actual EDGAR filings. The sheer number of them for such a small company is...interesting.

Compare BRS filings to VideoIQ filings (another "analytics" company). For example, this filing, $6M across *8* investors.

BRS Labs has never, to my recollection, announced any name brand or strategic investors. You don't see Kleiner or even local Houston VC's investing in BRS. An older press release even mentions that they were raising money from "high net worth individuals" ($12m across 25 investors in that release).

What I am getting at is that I don't think the typical BRS investor is a "professional" investor. Their primary investor is more of the "friends and family" kind of tier. Lots of people who hear a compelling pitch, some fear mongering and talk of "the possibilities" (again, just my speculation).

I think it is very telling that despite all the hype of BRS labs, and all the money they have raised that no "professionals" seem to want a stake in this company. There is an administrative burden to having so many investors. By law, you have to send out board minutes and updates to all your share holders, their postage fees alone probably cost more than some similar sized companies spend on Christmas parties.

It's not uncommon for startups to pivot, which is what BRS did here. They've pivoted from video analytics, to "SCADA" (which is really a much more vague focus). This also gives them, IMO, a great opportunity to go out and raise even more money with a new pitch and a new round of hype.

Also, it's very common that investors get some form of preferred shares, with a caveat that they need to re-up in future rounds or else their shares convert to common stock. That means you can "influence" people into investing in additional rounds otherwise their initial investment essentially becomes diminished value.

I've seen some people that make very good CEO's in the sense that they have a knack for telling a good story and raising lots and lots of money over time. It becomes a lucrative job for them, they take a nice salary and look busy, get a few mentions in the press, and just keep the momentum going for a while. Nothing ever really pans out for the company, but the executives earn a pretty good living. I'm not sure what the future holds for BRS labs, but I would wager the majority of their investors will be lucky to break even on their investment over time.

"What I am getting at is that I don't think the typical BRS investor is a "professional" investor. Their primary investor is more of the "friends and family" kind of tier."

Yes, that has been my impression from talking to more than 10 people who reached out to us saying they are investors.

"I think it is very telling that despite all the hype of BRS labs, and all the money they have raised that no "professionals" seem to want a stake in this company."

I am not sure how many are professional. Minimally though there is a much higher number / concentration of 'normal rich people' than professional investors than what typically happens in a company fund raising. To that end, I do agree that is a concern.

As a long time investor in BRS I can say it's has not been an easy ride...with that

said I really like the direction they are heading...revenues in 2014 weren't great but they were GOOD...I believe the future looks much brighter.

As an invester, do you receive an *audited* financials report anually? 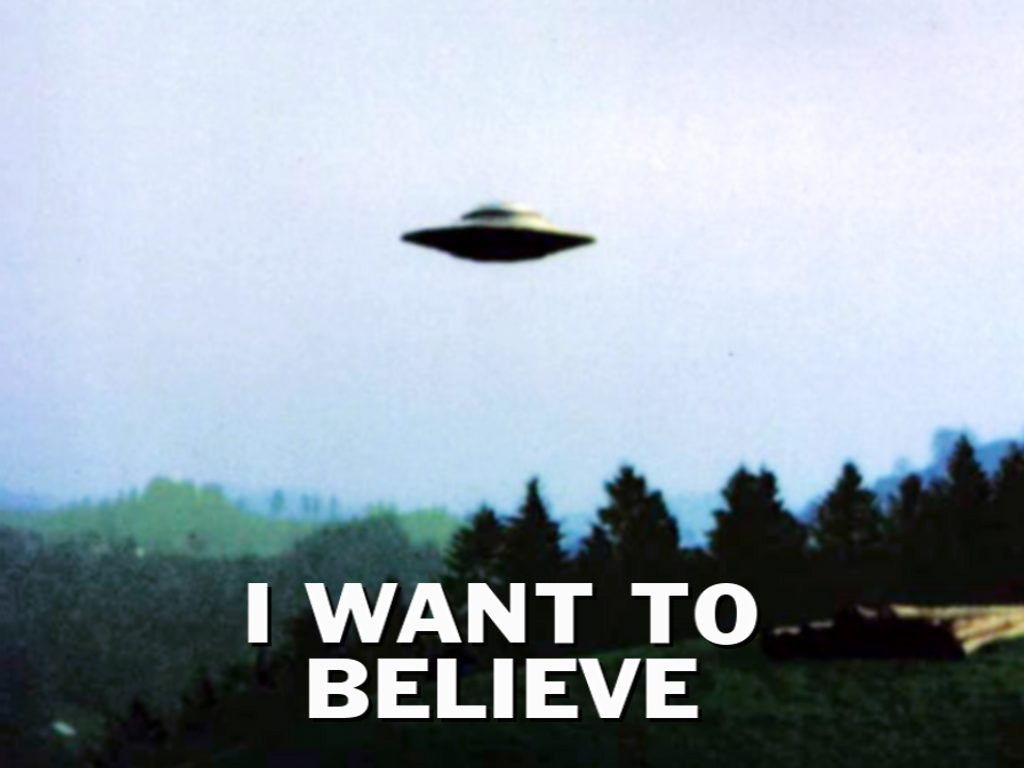 I'm a little strapped right now, would you consider loaning me some for a short bit? Promise I'll get them back to you, with interest! ;)

You might find it interesting to invest in Fortem. I think that company has a much more modest valuation and has good growth potential. You should buy some stock if you have the opportunity.

Disclosure: I'm the president of Fortem. ;-)

You are doing it all wrong. You need to throw out a crazy valuation and make wild impossible growth claims. Then raise money from mom and pop investors.

I try to avoid lawyers, I prefer the company of engineers and security guys, so I'll stick with trying to build a better product, hopefully that will work out ok.