A sad but simple situation:

SIA describes that "each year at ISC West, the NPS [New Product Showcase] program recognizes winners" and that the:

the NPS is a trusted and valued source for information on the latest products and technologies available. [emphasis added]

While there are hundreds of newly released IP cameras in the last year, they do not count unless they both buy space at ISC West and pay an additional $2,500 to $3,800 per product to SIA, as the award application form shows:

To maximize profits and award winners, SIA has 36 categories (for 84 total entrants) in 2019, overviewed below: 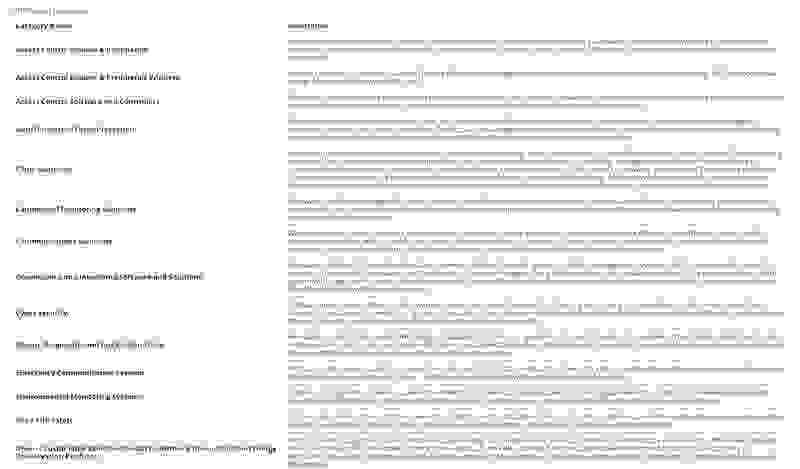 In particular, for IP cameras, they have 2 categories:

If you are thinking "Wait, all new security cameras are megapixel in 2019" then you know more about video surveillance than SIA.

(Note: Thermal is covered in a separate category)

UPDATE: The 2020 awards program has dropped the 'Cameras IP' category.

Only 2 Entrants For 'Cameras IP'

These two issues led to only 2 entrants for the 'Cameras IP' category: Alula and Speco.

In its NPS entry for 'Cameras IP', Alula described their 'Video' offering as a:

While it is odd that a 'fully integrated security solution' is being considered for 'Cameras IP', Alula Video does include cameras. They are OEMing Hikvision Ezviv consumer cameras, as the comparison below demonstrates:

The other entrant was Speco who in their NPS entry for their MP 'Ultra Intensifier' claimed:

That would be amazing if it works.

SIA Does Not Test

Unfortunately, SIA and its judges do not test, as SIA explained to IPVM:

The SIA New Product Showcase judging is based on presentations from entrants, which may include product demonstrations, review of spec sheets and technical documents and the judges’ own research into the products. Due to program limitations, testing of individual products is not part of the judging process.

On the other hand, IPVM does test, in our 8,000 sqft facility, so we bought a Speco 'Ultra Intensifer', tested it, and found that it blurs significantly in low light (tested below at its 0.1 lux specification), e.g.:

Speco's 'innovation' here is to default to slower shutters and higher DNR but the tradeoff is motion blur. This is why less 'innovative' companies like Avigilon, Axis, Hikvision, etc. do not do this even though it would be trivial to do so.

And, again, for those of you who know video surveillance technology and Speco's history, this is their 'move'.

That noted, Speco is winning here as they have launched a marketing campaign around it:

While this would embarrass many organizations, not SIA. This is the same organization that plays dumb about its biggest members OEMing banned Chinese products. Just a few months ago, SIA CEO Don Erickson touted Speco as an 'incredible company' and 'very innovative':