Crappy video quality is expected with surveillance. Grainy, fuzzy, pixilated, blurred images are the norm. In the UK, the common refrain is even that "80% of CCTV is not fit for purpose."

Megapixel adoption, over the last few years, deliveres more details but still produces poor video in many conditions. Arecont cameras are a great example of this. Outstanding when lighting conditions are perfect but they fall apart in a hurry when subject to sun or darkness.

However the situation is improving for manufacturers across the board, Arecont included. With a new generation of sensors and software improvements, beautiful is now becoming the new surveillance standard. 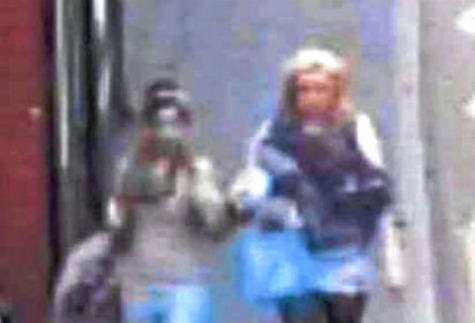 Now, new surveillance cameras routinely deliver beautiful images. Indeed, as we walked the show floor at ISC West, with a new generation of HD cameras being released, 'beautiful' seems to be expected. Images like the one below will increasingly be taken for granted: 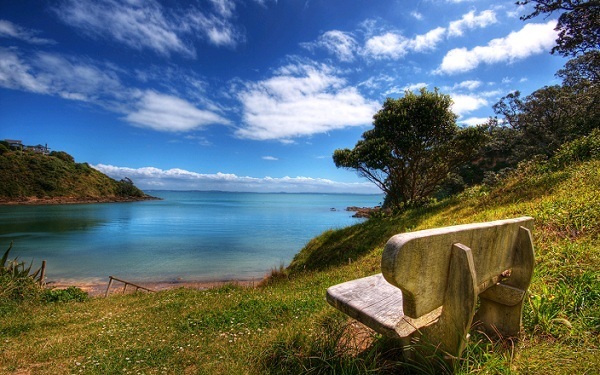