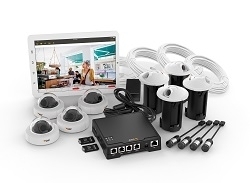 Back to the future?

Axis has a new release, the F34 Surveillance System which is unlike any 'system' Axis has released.

In this note, we examine the main strengths and weaknesses of this offering for its intended market of 'small stores and offices'.

There are 5 key elements to the system:

You can see it below in Axis' marketing video:

The F series is not new nor is the 'sensor unit' included. However, the Axis F34 main unit is. Below contrasts the differences between the F34 and existing F44 unit. 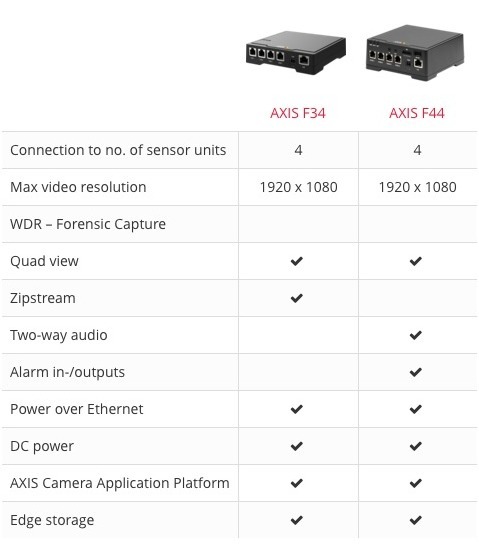 This move further shows that non-IP is becoming a key player in the small systems market.

On the positive side, Axis micro form factor and solid VMS software should be attractive but the limitations on cable runs, storage, resolution and low light at a markedly higher price will detract.

Axis Launches Chinese Competitor Line on Apr 06, 2016
After years of letting Chinese manufacturers bully Axis out of the low end of...
Winners Losers Fall 2015 on Oct 12, 2015
There's a lot of losing right now, unfortunately. The industry is moving...
33 New Products Directory - Fall 2015 on Sep 28, 2015
New products or major tech isssues that IPVM has reported on this summer /...
Comments (25) : Subscribers only. Login. or Join.