Avigilon CEO: At What Point Do You Take the Blame And Resign Yourself?

The shots at Avigilon continue.

After ousting their COO, Avigilon's CEO went on a Canadian financial TV network to defend his decision and the company 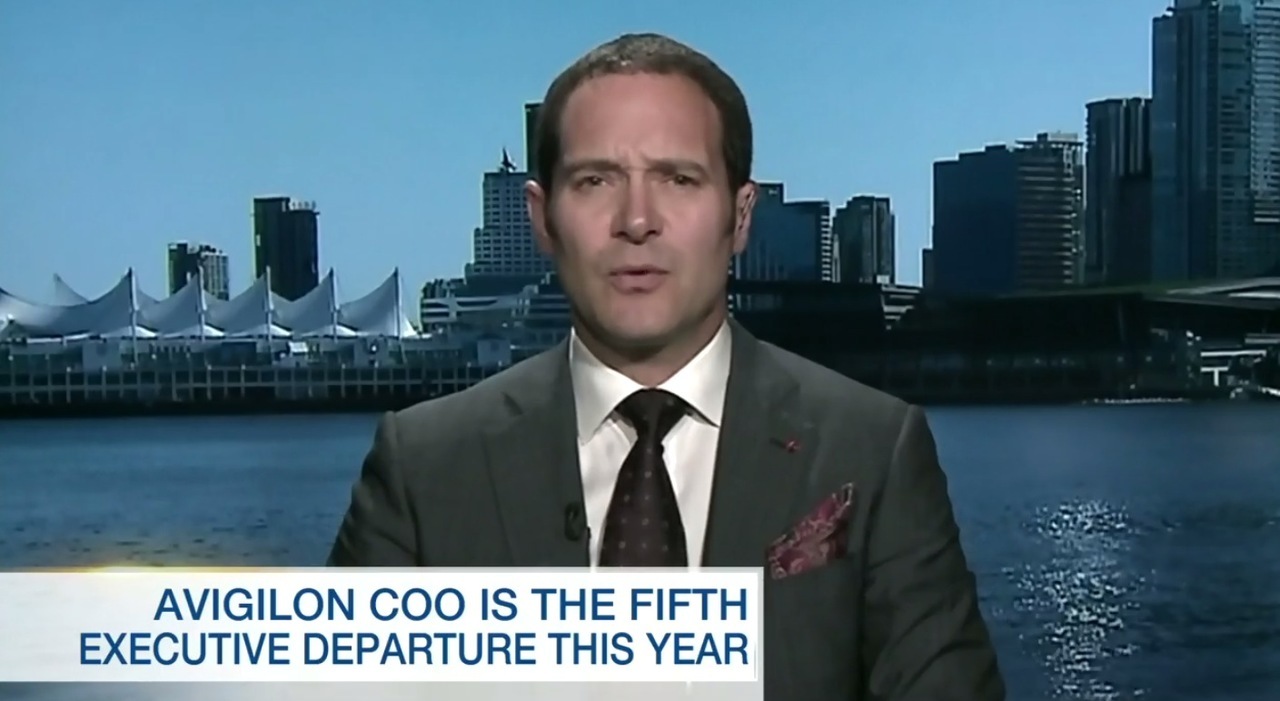 The very first question: "At What Point Do You Take the Blame And Resign Yourself?"

In this note, we examine this question and what this means for the company's future.

It is an obviously bad question as executives are rarely introspective or humble enough to ponder their own firings publicly. There is no reasonable chance of getting a meaningful answer, certainly not someone as (overly) confident as Avigilon's CEO.

However, it is a powerful PR technique as it forces people consider the option (the CEO's resignation) as a legitimate future event.

The reality though is that, even if you disprove of Avigilon's CEO, what other options exist? Most of the executive team has been either fired or quit in the last four months, so there is no deep 'bench' to draw a new CEO from. Having the Founder / CEO resign would put Avigilon in an even more dangerous, rudderless position.

Going to Get Some Time

Those people who understand the inner workings of the company (employees, ex-employees, smart investors) overwhelmingly agree Schmode's removal was a good thing and that this should help the company. To that end, and given the lack of alternatives, there will definitely be some patience to see if Avigilon's CEO can rebound from the troubling last 18 months. Reasonable people will understand that this current quarter and next may be weak because of the short-term turmoil but that by next year, if things are fixed, the financials should improve.

On the other hand, Avigilon's CEO has run out of people to fire / quit / get 'sick' / disappear. He is now on the clock himself. If problems persist, it will be hard to blame anyone else.

The most troubling part of the interview was Avigilon's CEO refusal to admit or acknowledge any problems. Sure, it is good to be confident but when there are big obvious problems, pretending they do not exist is dangerous as it implies one either does not understand what is going on or is too arrogant to fix them.

To recap key problems, stock down 63% from its high last year, growth slowing, profits weak, management turmoil, and they just spent $39 million buying their own stock, only to see the price drop another ~30% after.

On the positive side, we think this is mostly Avigilon's CEO PR stance and that internally he understands the problems, at least somewhat.

However, Avigilon's CEO is painting himself into a corner with his position in the interview of him eliminating the COO role entirely. Avigilon has had a COO since 2010 (Andrew Martz [link no longer available]) when the company was ~1/10th its current size. Now, the CEO is going to effectively be the COO too as it approaches 1000 employees? The risk that this creates new operational problems is high.

Perhaps he is saying this to minimize admitting Schmode's failures / problems and he will hire a new COO later but that will either be viewed as another mistake or spin (like claiming the CFO left because he was sick). That, of course, returns to the trust issue. Many investors and analysts do not trust him because of his failure to admit problems.

Nonetheless, removing Schmode is clearly a positive and Avigilon's CEO will now have some time to prove that he can make things better.

However, as the interviewer raised, if he does not deliver that by next year, Avigilon's CEO will be the next person in line to 'resign'.

A year has passed and not only have things not improved, they have gotten worse.

The stock price is down another ~20%:

After rallying earlier in the year, further deceleration of revenue growth and now gross margin declines and net losses have driven the stock down further.

Worse, there is no obvious saving grace - analytics have remained a minor factor, both in terms of patent licensing and new product uptake, while Hikvision drives down unit pricing for everyone.

The main defense against Avigilon's CEO being fired / resigning is his control of the board, making such a move unlikely. But unless the end game is selling Avigilon off (which we think makes sense and would garner a significant premium), Avigilon's corporate and stock future is challenging.