ASIS CEO Peter O'Neil made $656,219 in total compensation for the most recently reported 12-month period while ASIS metrics (membership, revenue, and net assets) declined over his nearly 7-year tenure. 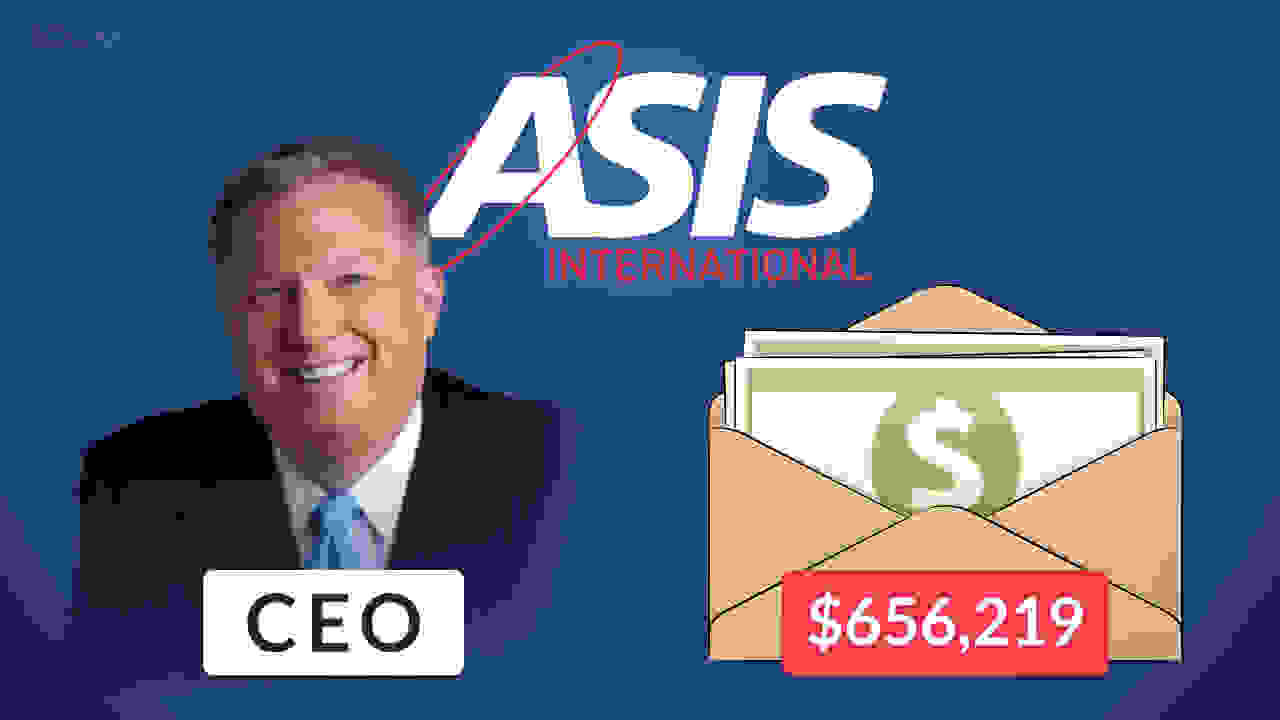 ASIS's most recent 990 filing (legally required for US non-profits), covering July 2020 to June 2021 shows ASIS CEO O'Neil reporting an average of 45 hours per week worked and receiving $595,788 in reportable compensation plus an additional $60,431 in estimated other compensation. 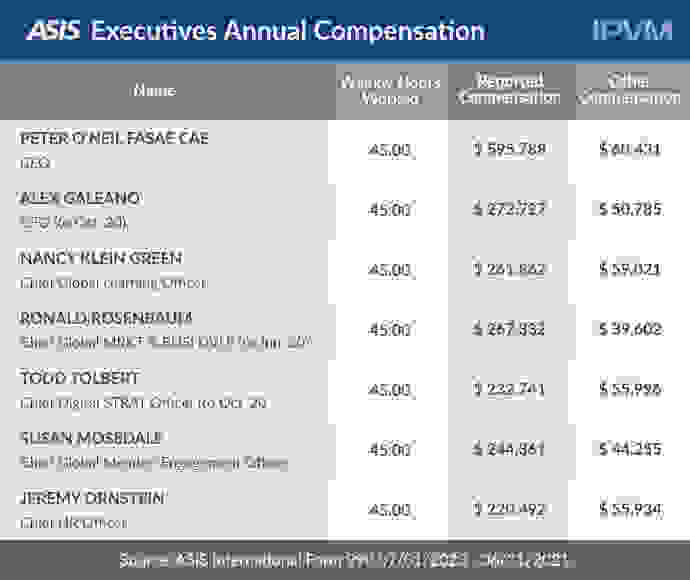 However, ASIS financials and membership numbers have declined since Peter O'Neil became ASIS CEO in February 2016, nearly 7 years ago.

ASIS CEO compensation, even without factoring in ASIS declines, is far higher than the average security director, whom ASIS represents. The most recent ASIS CPP salary survey, from 2009, listed an average compensation of $114,000. Currently, Payscale lists a range of compensation for Chief Security Officers from $79k - $238k with an average of $172,174. Those ranges fit within what IPVM sees currently and are far lower than what the ASIS CEO or even other ASIS executives make.

ASIS did not reply to IPVM's request for comment.