ADI has started to secretly relabel Dahua with Huawei chips inside, IPVM has verified. Watch the 90-second video below to learn more:

ADI refused to confirm, alleging "this information is proprietary and competitively sensitive."

This is a new line from ADI, called "Capture", as the ADI webpage screenshot shows:

This Capture line is different from ADI's other in-house brand, "W-Box" which years ago used Hikvision but has, for the past few years, been relabelled from Sunell.

Dahua abuses human rights and was US government sanctioned in 2019 for such abuses.

And just this year, Dahuas's continued development and offering of "Uyghur warnings" to China police were exposed.

Despite this, ADI was happy to work with Dahua so they can sell cameras for $49.99. 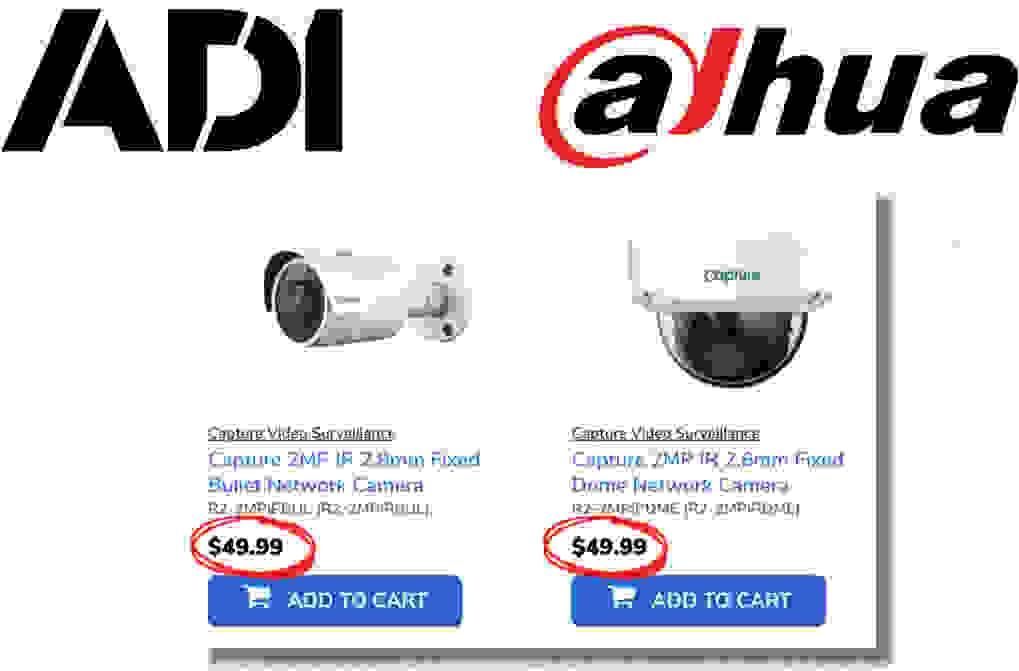 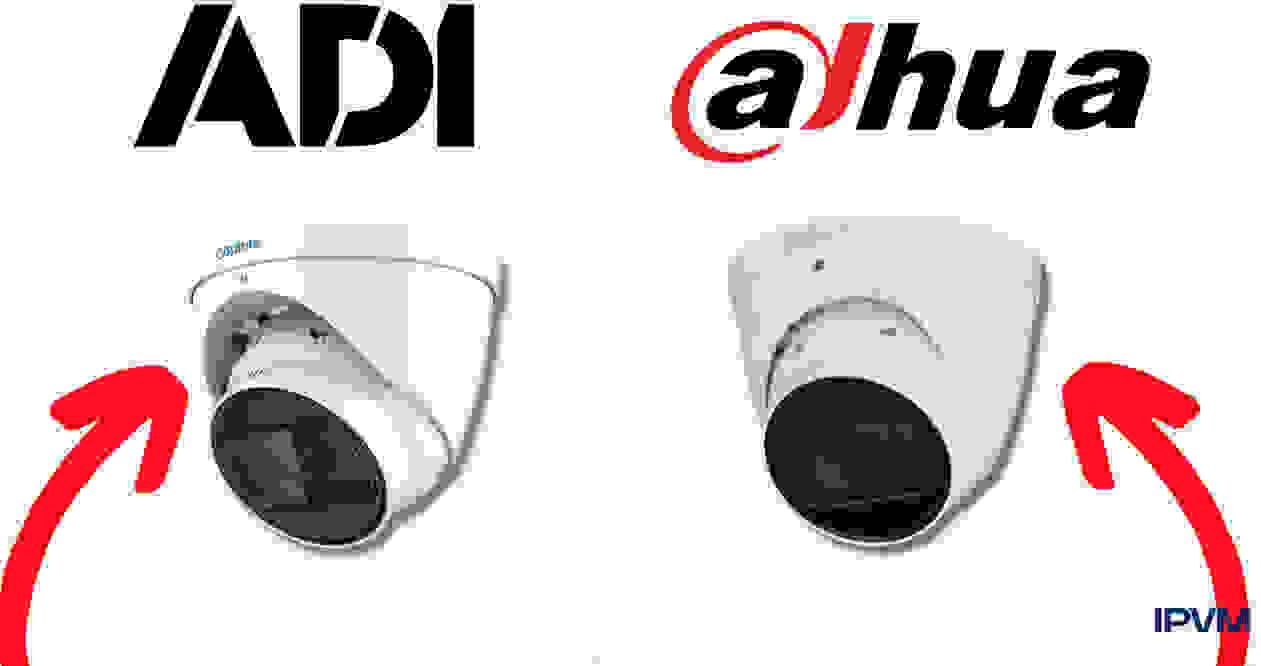 We bought these ADI cameras and a recorder to verify ourselves.

They have the same web UI layout as Dahua.

Their MAC OUI addresses are registered to Dahua.

And when we tore down the Dahua made ADI recorder, it revealed a Huawei chip inside: 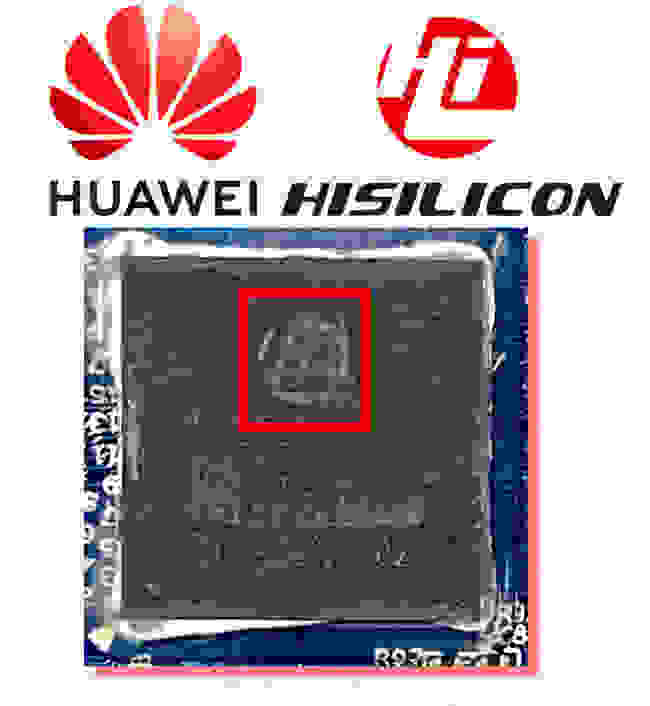 But ADI is determined to hide this from the public.

ADI is America's largest security distributor, with billions in revenue, part of a publicly-traded company, Resideo, recently spun out of Honeywell.

Hikvision OEM Directory 2023 on Jan 02, 2023
The PRC government-owned and US-government banned Hikvision is the world's...
ADI Stops Relabeling Dahua on Dec 14, 2022
ADI has stopped relabeling Dahua, a year after the company secretly started...
The Naval Officer Who Became Dahua And Hikvision USA's #1 Partner on Dec 01, 2022
Robert Aarnes, at least on paper, is an All-American success: D1 Football...
ADI Capture Advance Camera Test on Jun 02, 2022
Last year, ADI launched a new "Capture" line of cameras, secretly relabelling...
ADI Gross Profit Margins "Very Strong", Q1 Results + Hikvision Risk on May 05, 2022
Resideo had strong quarterly financial results bolstered specifically by...
Resideo Revenue Strong, ADI Hindered By Video Surveillance Shortages on Feb 16, 2022
Resideo's full year 2021 revenue was strong but Q4 revenue was hurt in both...
US Military & Gov't Break Law, Buy Banned Dahua/Lorex, Congressional Committee Calls For Investigation on Dec 01, 2021
The House Armed Services Committee has called for an investigation after IPVM...
Dahua North America Branded and OEM Sales (2014-2021) Examined on Oct 14, 2021
Dahua's North America (Dahua NA) branded and OEM sales revenue from 2014 to...
ADI Hides Dahua Relabeled Capture Camera Critical Vulnerability [Now Issues Notification] on Oct 08, 2021
ADI's Dahua-relabeled Capture cameras are vulnerable to a critical...
Do Not Trust ADI For Product Recommendations on Aug 27, 2021
Do not trust ADI for product recommendations. While they are arguably...
40+ Alternatives to Dahua & Hikvision For Video Surveillance Camera Manufacturing on Aug 17, 2021
As bans against Dahua and Hikvision rise (from Taiwan's ban to the US NDAA...
ADI USA Says Stock Up on Dahua, While USA Gov Plans to Ban on Jun 30, 2021
Should dealers and distributors stock up or clear out? This is a key business...
Top 9 Actual Excuses of Unethical Relabellers on Jun 02, 2021
Here are the top actual excuses unethical relabellers make, and the...
Syscom Mexican Distributor Profile on May 17, 2021
Syscom is a major Mexican distributor but how do they compare to ADI and...
Comments (62) : Subscribers only. Login. or Join.