With surveillance dissapointing, access control dominanted the top awards at ISC West. Of course, a bulletproof bookshelf might be fatally flawed and a cloud based visitor / vendor management system is incredibly niche, a number of other notable developments in access control occured. Inside, we review:

Hot on the heels of formal ratification last month, the access ONVIF standard (Profile C) has grown to include products from at least four manufacturers. While still a long way from the industry adoption success of ONVIF Profile S, the access profile is off to a notable start.

We grabbed a photo of the Profile C demo and noted in our daily show roundup: 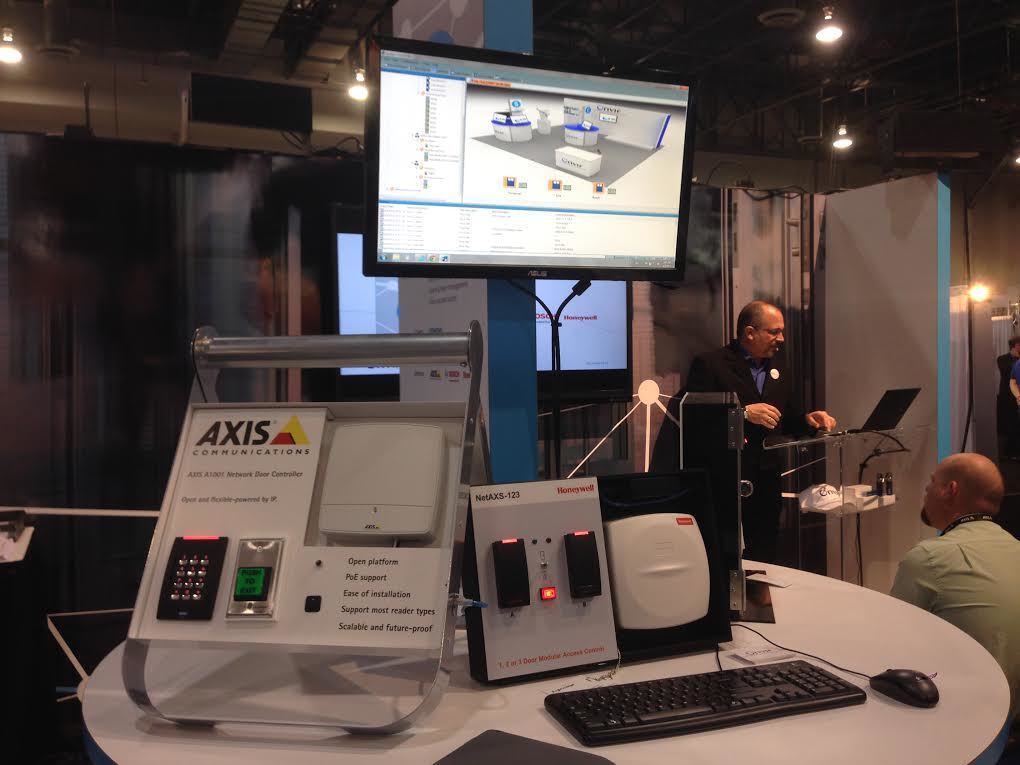 While labeled a perpetual 'growth segment, there were a number of new biometric devices on the floor including:

Another oh-so-slight but significant shift is the acceptance of Bluetooth Low Energy (BLE) as an alternative to NFC for mobile device based credentials. Indeed, even the biggest historical proponent of NFC, HID Global, announced the latest versions of it's readers and encoders (card programmers) will be BLE compatible. We noted the upswing of BLE vs NFC in this note.

Overall, the marketing surrounding NFC as 'the next big thing' in access was far more muted than recent shows.

The belle of the ball has to be door locks and hardware. While single products are never quite sexy or broadly appealing enough to capture headlines on thier own, there were a number of notable offerings socked away in booths, including: 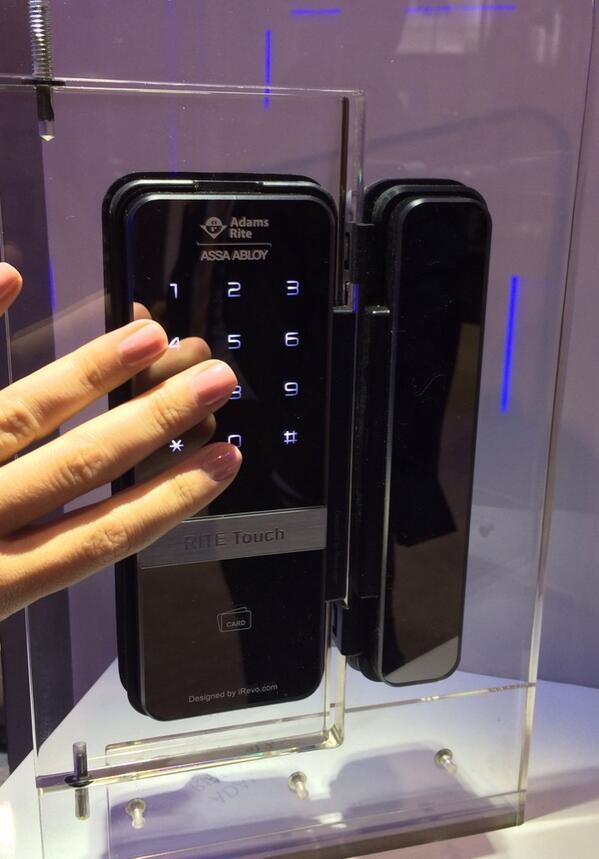 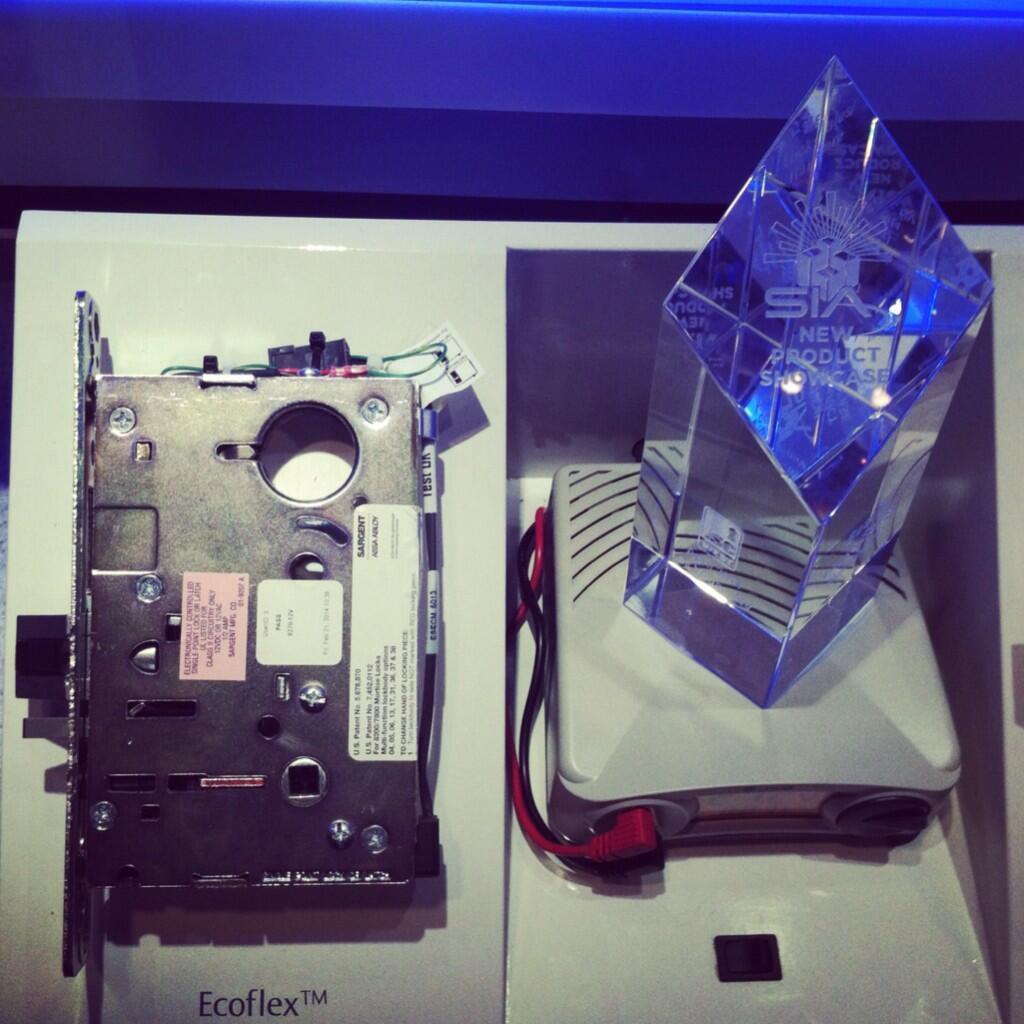 So what is new for big names like Lenel, SoftwareHouse, and Honeywell? Answer: not much.

Aside from a quiet smattering announcing incremental software updates to existing platforms, the heavies had a quiet show with no new hardware, new VMS integrations, or pricing changes of note. While not earth-shaking, two trends continued to be popular: