For the first half of 2019, US government records show that Knightscope has sold just 1 net new robots ('machines-in-network'), inching up from 52 to 53 total.

Inside this note, we examine the financials, the challenges Knightscope faces and Knightscope CEO's admonishment to 'All the haters'.

Over the last year, Knightscope has fewer customers and, in the past 6 months, just 1 more robot in service: 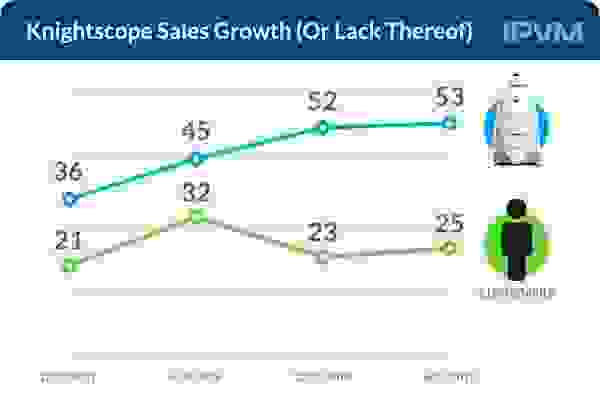 This was disclosed in their just-released 2019 1-SA report and their 2018 1K report, key excerpts:

Far Off From Projections 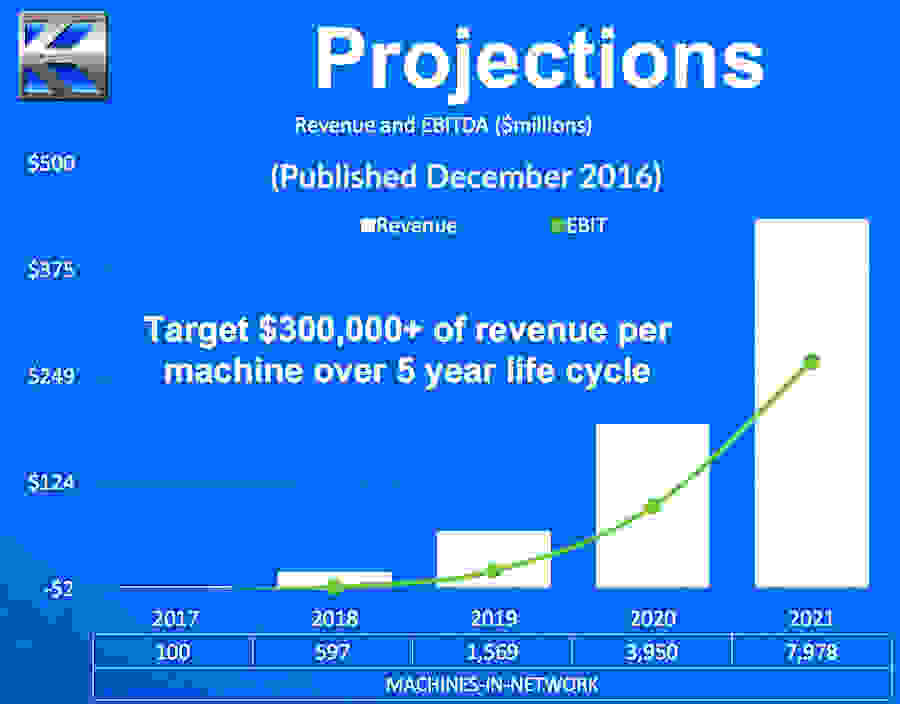 The company is losing ~$1 million a month while struggling to sell even slightly more robots.

Less Than Million Cash On Hand

The company's liquidity and solvency are at risk, as the company acknowledges:

Employees Down 26% In Past 6 Months

Linked shows that Knightscope headcount is down 26% in the past 6 months:

While Knightscope is struggling to stay afloat, they have been encouraging people to put their retirement funds into Knightscope: 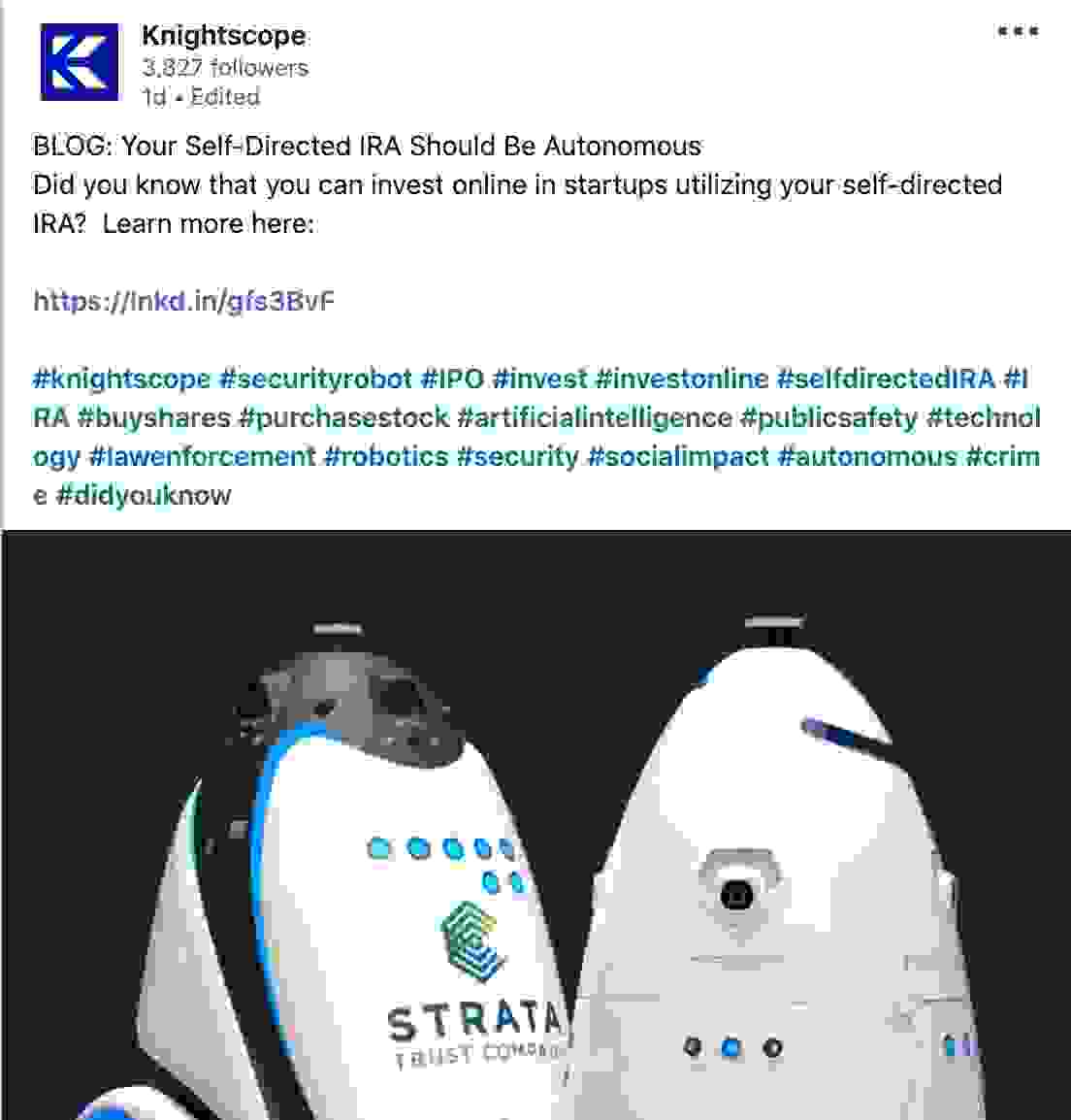 At the same time, in a new blog post, Knightscope's CEO took aim at the 'haters' saying:

All the haters and naysayers can pick apart every little bit of Knightscope they want – but we accomplished what we were told countless times we could not do.

But what has Knightscope 'accomplished'? They have burned through $40+ million of investor funds to acquire just 25 customers and nearly flat robot sales while facing imminent risk of bankruptcy.

And to save themselves, they have taken to encourage people to put their retirement into Knightscope.

If Knightscope can convince lots of customers to buy/rent/lease their robots, everything else will work out, 'haters' be damned. But their own financials show otherwise.

Knightscope Goes Public, Plunges, Then Rockets, Then Falls on Jan 31, 2022
On its first day of NASDAQ trading, Knightscope's stock plunged 40%, but on...
Knightscope Robots 'In Network' Decline While Accumulated Deficit Grows To $92.3 million on Sep 29, 2021
Knightscope's sales struggles continue with the company actually having 1...
Knightscope Favorability Statistics 2021 on Apr 01, 2021
Knightscope is the most well-known and most funded security robot company but...
Netposa Stock Surges 46% After US Human Rights Abuse Sanctions on May 27, 2020
Last Friday, the US government announced it would sanction PRC video...
The 2020 Video Surveillance Industry Guide on Dec 20, 2019
The 300-page, 2020 Video Surveillance Industry Guide covers the key events...

If you extrapolate from their numbers, it is a good thing they didn't reach their initial projections for deployed robots, or else they would have been out of business sometime around mid-2017.

At this rate, they can at least continue not selling robots and not getting customers for maybe another year if they can raise some minimal funding, and cut back some expenses (like, anyone whose job is "building robots").

but if Knightscope goes away, so do the laughs: 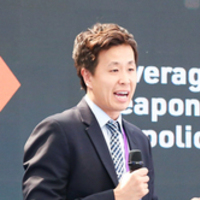 How are they still alive?

The issue here is it isn't a realistic security product. What they need to do is move it into the care industry checking elderly persons etc 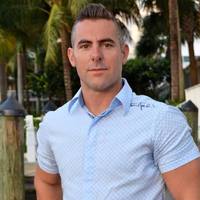 I want to reach out and honor IPVM on their efforts in their broadcast of facts on this company. The facts are the facts as written by the company themselves and these articles, Im sure will save these mom & pop loses into this company. I am the CEO of the company, Ocean 10 Security and I cannot even fathom trying to acquire outside funds into a company that is obviously sideways. Shame on this CEO 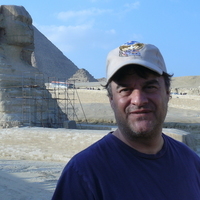 Stephen for me I think the technology software and maybe some other tech that Knightscope has, may have value maybe they have patents. So from that perspective the CEO may be trying to save this company, maybe he has some other plan and maybe he is just delusional in thinking there is a business here.

What I would like to know is who are the 53 customers and what feedback can they share. What is their customer satisfaction level? This could say a lot about the potential, and maybe shed light non things like price etc.

The concept will work however Knightscope and most other robot and telepresent robot companies really need major education on sales and marketing. Being in interactive security I know that there is a developing market that can be profitable. When I speak with these " robot guys" they don't seem to understand the concept will work but their AI needs Human Intelligence (HI) backing and supporting it. They seem think that need to build a unit that does everything. I have many applications that can be money making and serviced by a robot. Now that said - Knightscope is a very poor design mechanically speaking. 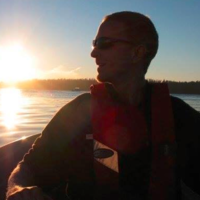 Marina Hardof has resigned as Chief Financial Officer of Knightscope, Inc. (the “Company”) as of November 22, 2019. The Company has not replaced Mrs. Hardof as of the date of this report. William Santana Li will assume the responsibilities of the Company’s principal financial officer and principal accounting officer until a replacement is found.

This is a bad sign for a company struggling financially and trying to raise more funds.

Knightscope has removed the blog post where they encouraged people to put their retirement money into Knightscope stock. However, our link saver caught it and it's here.

Machines in network back down to 52 from 53.

This is a ponzi scheme that transfers wealth from retail investors who don't do due diligence to the pockets of the company's owners who just line their own pockets with generous compensation.

Every time they need money they'll just do a massive sponsored ad campaign, which already has a proven ROI for them. They can do this almost indefinitely because of the absurd valuations that they raise at - and again - retail investors don't read.

Husband and wife are paying themselves $488K per year. Not a bad hustle!

And who knows what they're expensing? Meals? Car payments? Travel (mixing personal and professional)? All stuff that doesn't show up in these SEC filings.

They bombed with Verizon. They tried to show gun detection and it didn't work. Their robots don't have the functionality that the customer set is looking for.

Their CEO is unlikable and comes across as arrogant.

Their robots fell into a mall pond and didn't work when a fight broke out at a park and a bystander tried to contact 911 via the robot.

Knightscope is not going to make it....

2019 revenue was up less than 3% year over year, at just $3 million, compared to nearly $12 million in losses, wow, even for Knightscope: 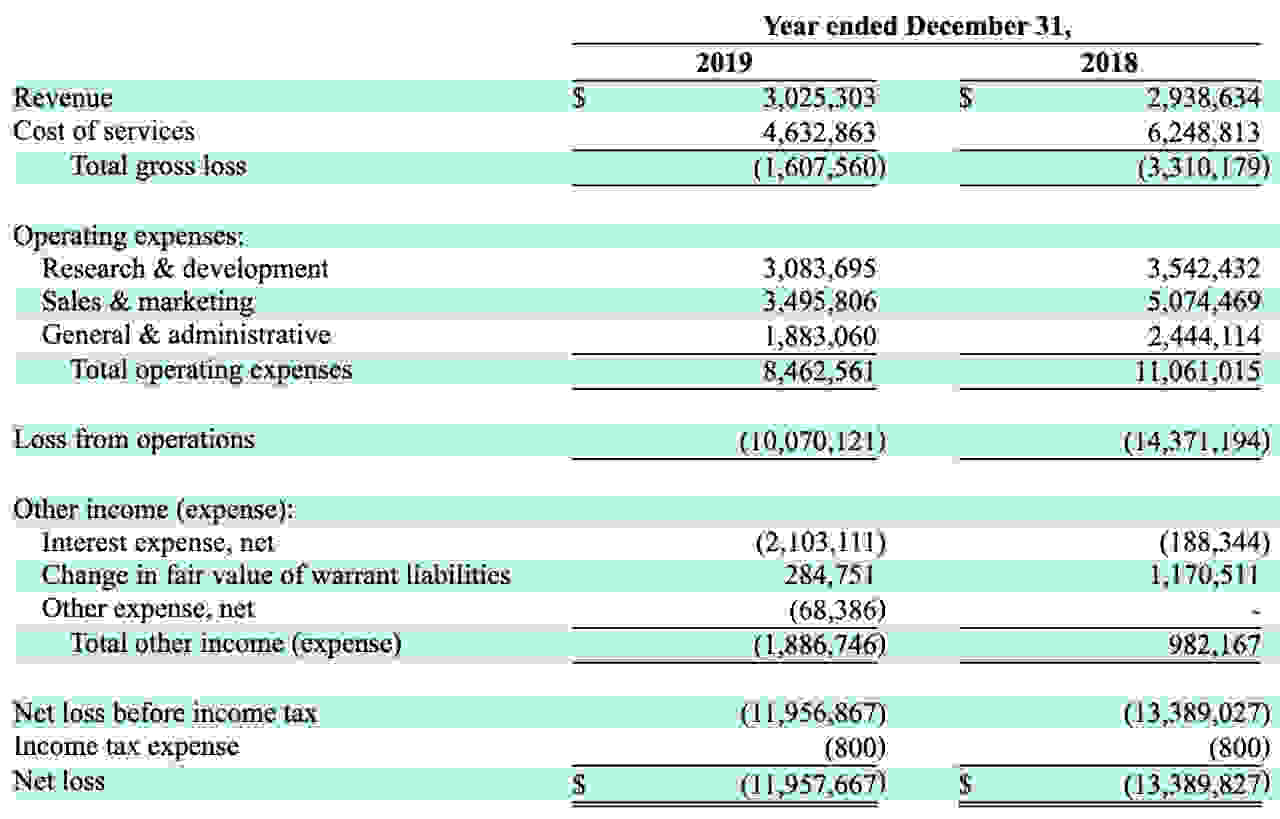 Losses, by themselves, are not a problem, but huge losses with near zero revenue growth is.

they're better at selling stock than selling robots.

how much is the 1 new robot sold accounting for the 3% increase in revenue - vs new investments?

i.e. are Knightscopes current robot customers in the middle of multi-year contracts?

based on those numbers how can this not be the case?

the losses are just operating expenses + whatever perks Li awards his cronies and himself before the train inevitably runs off the tracks.

Think they got a PPP loan?

Absolutely amazing they are still relevant. Just give the robots some "Elevated Body Temperature" detection capabilities and this will pull them out of their funk long enough to appease their investors.

You see them in the aisle of your favorite shopping locations (at an enhanced lease price point) and the overhead speakers will be fraught with a robotic voice screaming "fever on isle 2" just before it crashes into the pyramid of cheese balls.

the Chennai PD - along with some local tech companies - built this 'robot cop' (with video/audio/interactive comms, etc) to try and help interact with and observe locals during the lock down due to COVID.

Knightscope's H1 2020 financials are out with flat revenue and only 1 more robot in network in the past year:

Evidently, coronavirus has not helped their revenue. There was a theory that the shift to remote monitoring and fears of using people would help them, evidently not.

Good news for Knightscope, if not their investors, they have $10+ million cash on hand:

We are dependent on additional fundraising in order to sustain our ongoing operations. As of September 8, 2020, the Company had cash on hand of approximately $11.9 million

Given their poor financial results, this does show they have raised a lot from investors.

They are now raising another $25 million at a $10 per share valuation.

I like to imagine an episode of Shark Tank where Santana Li comes out from behind the curtain with a K5 (or maybe K7?) leading him in...

I am sure that the Sharks might be initially enthralled by the technology that the K5 uses - and I bet Li would would no doubt close his pitch with his 'if we could just save one life it would be all worth it' line that he used to close with back in the day.