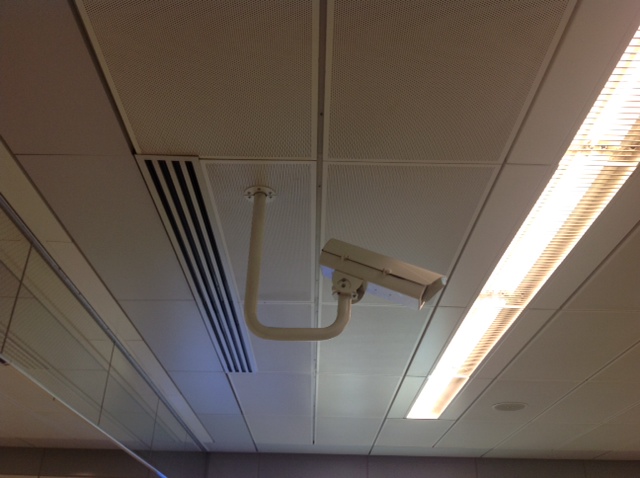 Good thoughts. All the cameras in this subway station had the same mounts so it's more likely its one of the first 3 reasons.

FLIR Security
In reply to John Honovich | 01/12/13 07:35pm
The integrator was on the last day of a big $$ install that included many L-shaped gooseneck mounts. The specs got changed at the last minute due to some overlooked code issue so they had to replace the goosenecks with new, code-compliant mounts to meet a deadline and save the job - making them look like heros to the customer (but leaving them with many [barely used] gooseneck mounts in their inventory). They then tell the transit authority customer on this job that: "The airhandler vents cause the camera to vibrate, and the gooseneck helps disperse vibration energy and keep the image still." - making them look all smart and proactive-like to the customer...
Reply

Were you a screenwriter for The Usual Suspects? 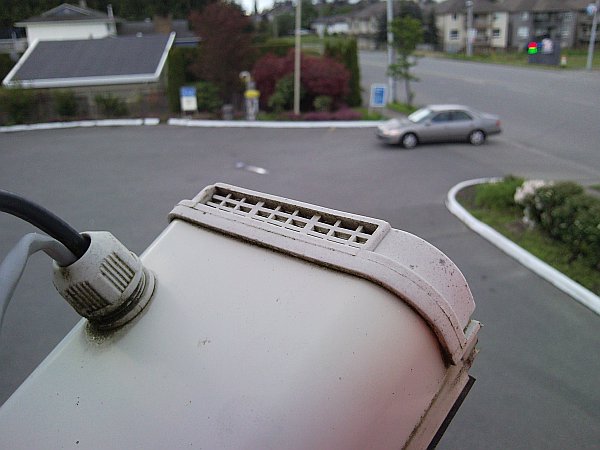 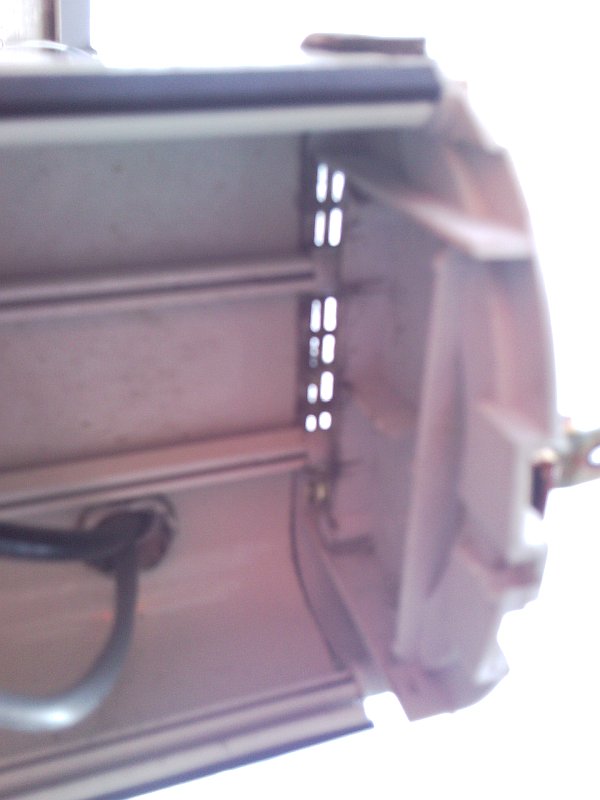 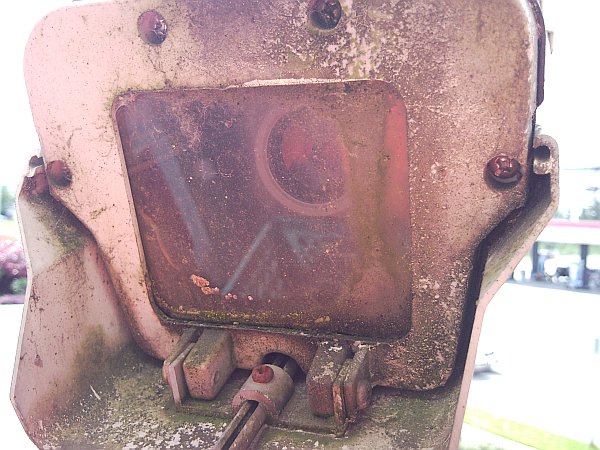 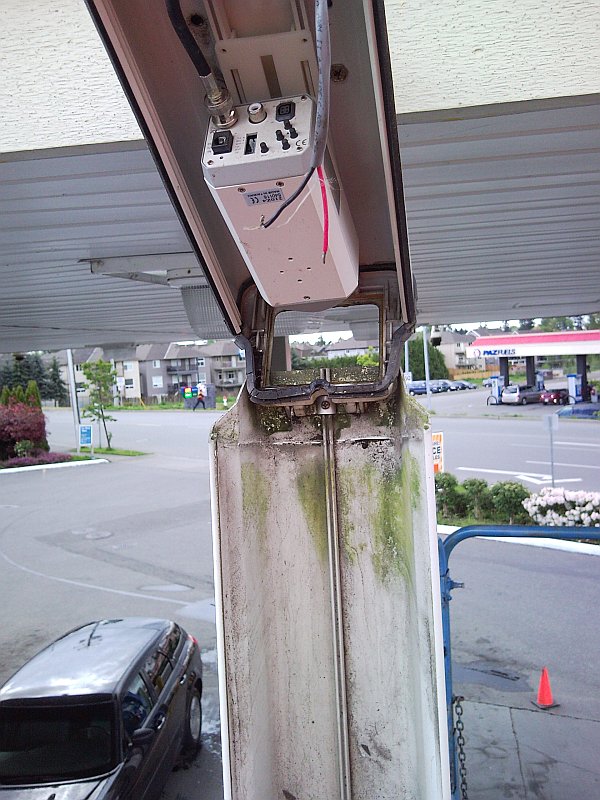 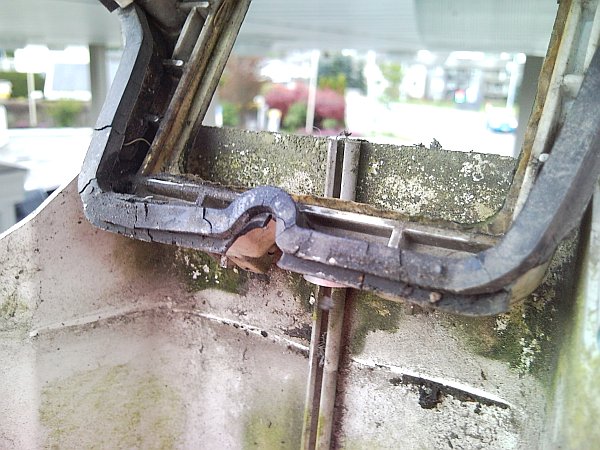