Welcome (Back) Derek Ward To IPVM! 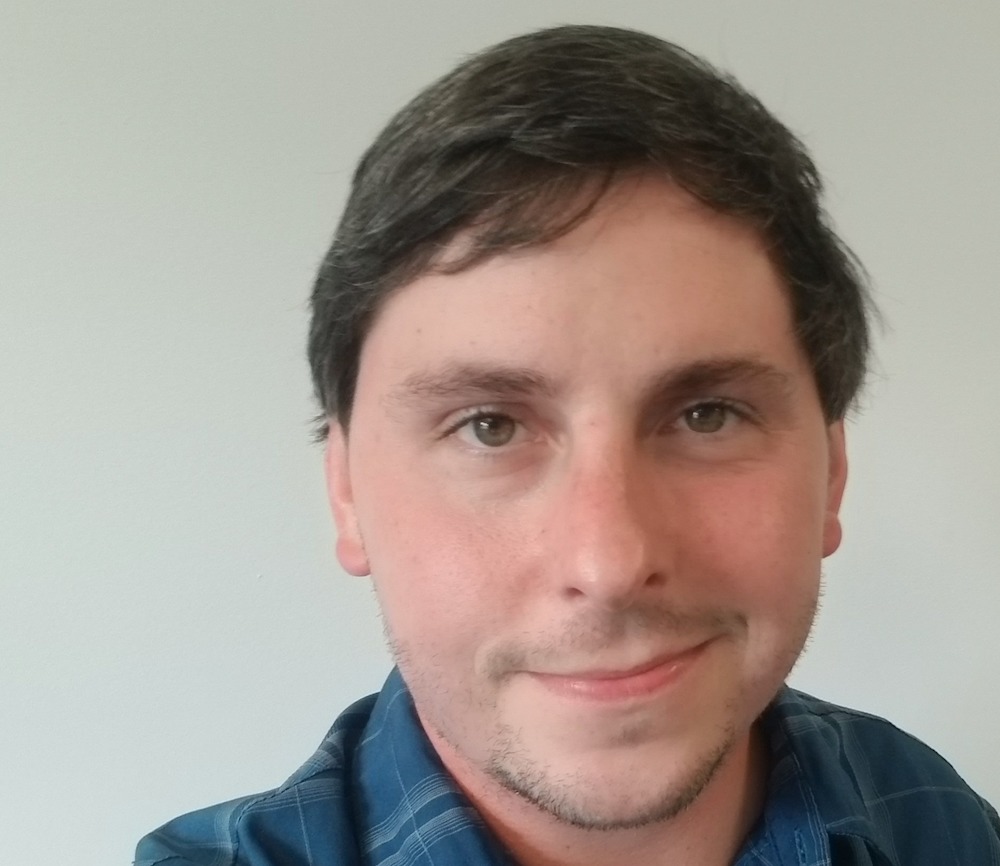 I wanted to welcome (back) Derek Ward to IPVM. Derek worked at IPVM from 2013 to 2015, became a security integrator for the past 3 years, and returned this summer.

Derek will be focusing on camera testing (look for the upcoming WDR shootout) with Rob now focusing on analytics (look for upcoming Avigilon appearance search test). Ethan continues to manage testing with Derek and Rob.

Derek started working for IPVM shortly after he graduated from Penn State. He's come a long way from his start, as he both matured and, from working as an integrator, now has a much deeper understanding of the problems our members face.

I expect big things from Derek and, more generally, as we expand our testing team (including Sean on VMSes, Brian on access control, Scanlan on networking), even more ambitious and significant test findings.

Update: Derek finished the laser test this week and we made the following graphic for him: