What Is The Next Break Through Technology For Access Control? In our IPVMU Access class, we've been examining the 'current state' of products, and it prompted one of the class members to ask: what's the next big thing? What new feature or product would you buy? 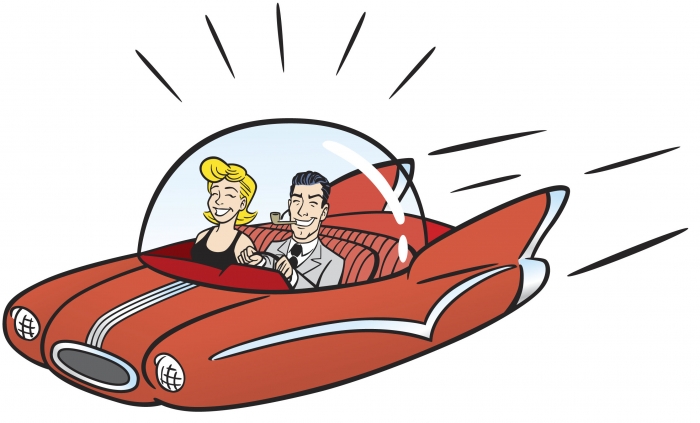 Do you think it is a credential technology like NFC? Is it wireless door components like readers or controllers? Is it a new type of lock? Give us an idea of what you think will make the next splash in the market.

I've been following Bluetooth Low Energy development with mild interest. It permits a smartphone or tablet to act like a key, just like NFC, but requires no special hardware chip and uses common bluetooth hardware instead. Several residential grade 'smartlocks' like Kevo, Lockitron, and others use BLE to give mobile devices credential power.

With Apple snubbing NFC, a huge chunk of smartphones will not contain NFC. A significant but understated factor in this is that BLE is license-free to use vs. the licensed use of NFC for access.

I am not convinced that 'mobile based credentials' will ever be a huge part of commercial-grade access control, but I wonder if BLE is going to steal some of the 'mobile momentum' surrounding NFC.

I see wireless door components, readers and such as being the next thing. I'm already seeing some clients jump on it as a cheaper alternative to the "old fashion way".

The way we do things right now, we have a lock smith quote the locks, and then we do the rest. With the wireless (I'll use Salto as an example, only system I've personally seen in use) the locksmith is able to do all of it.

In all reality they could do the hardwire system as well, but the wireless is easier for them to do, less time consuming. Now you have one contractor charging you instead of two. And everything is all in one right at the door.

I really would have thought things like NFC, or BLE would take off, but there just doesn't seem to be a lot of people jumping on it. Always just a lot of trials...

It is evident that the heavy game changer is mobile technologies. We see mobile almost everywhere, mobile devices for mobile guard stations, mobile credentials. From a management perspective we get the ability to modify rights without the need to come back to our central work station. The mobile credential is getting high popularity. Several handsets are being produced with Near Field Communication capabilities. The infrastrucre and technologies are present to support the NFC.

We do almost any thing using our Moblie phones, still carry a acces card to get through the doors, so effective implementation of the NFC present in severl smart phones will be a real change to be watched.