Shotspotter Gets Shot In The Arm In Chicago...

Among some new technological rollouts to fight Chicago's crime problem is an extension to the dubious ShotSpotter: 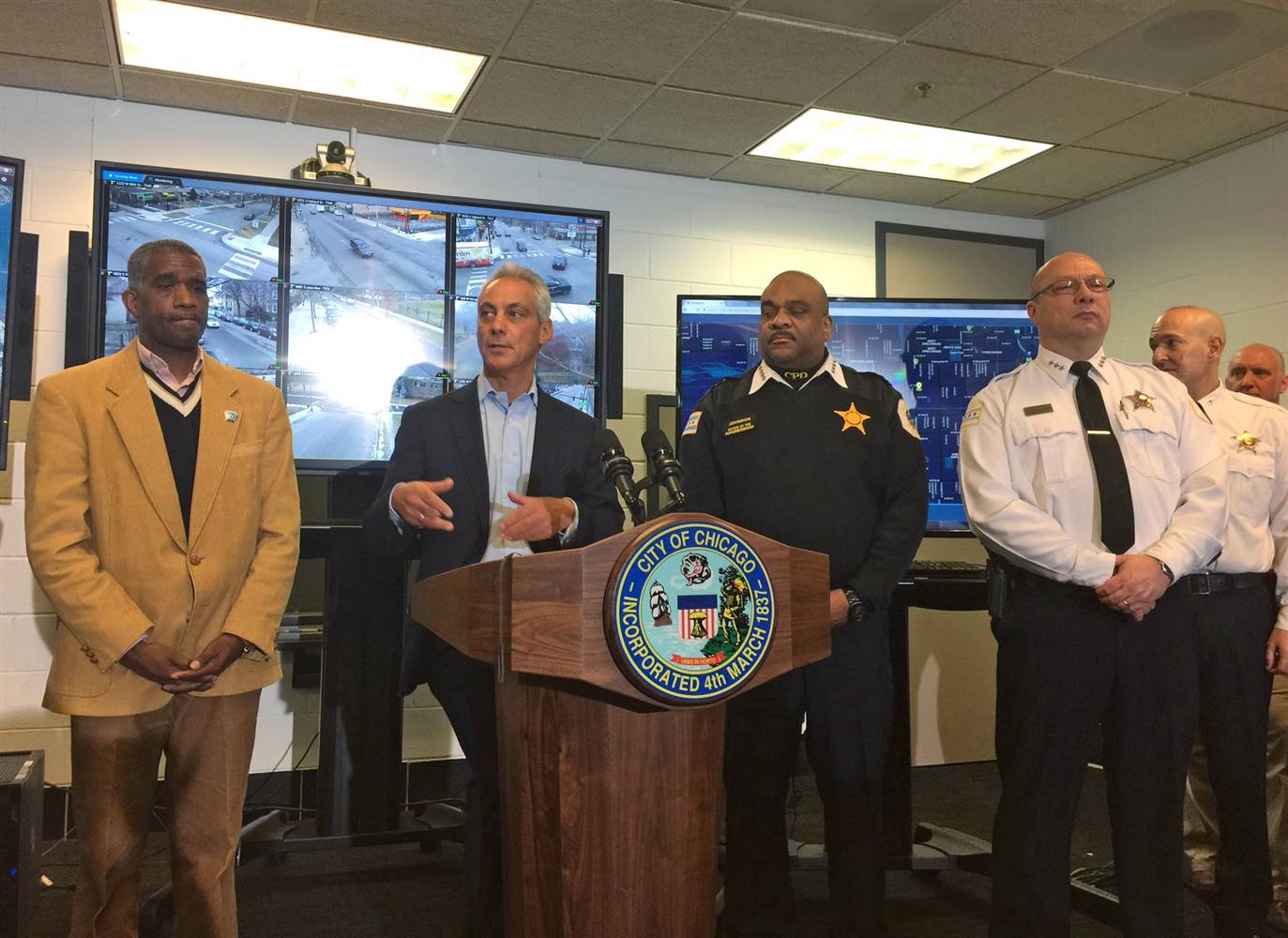 Looks Like The ShotSpotter Really Works... Or Maybe Not

ShotSpotter - Has Anyone Had a Positive Experience?

They are starting to get more traction and have become part of any Real Time Crime Center for Law Enforcement.

new report on Shotspotter use in Chicago from local ABC affiliate:

of 37,763 ShotSpotter gunshot alerts, in 32,469 of these instances, responding police reported no crimes (i.e. no shooters or evidence with which to file a report that a crime occurred).

pro-ShotSpotter people could claim that those 5294 instances where responding police reported a crime (which could be anything really as the crimes reported are not defined in the story) show that the $33M spent over 3 years was worth it.

the data from the story covers a 21 month period.

X 21 is $19.25M spent on the ShotSpotter contract over the period covered in the report.

do I even need to mention the costs involved in answering 86% false alerts? - or at least where there is no actionable evidence to charge that any crime was committed?

this is emperors new clothes tech.

Each one of these deployments is a high-intensity police action where officers are primed to believe anyone they encounter may have just fired a gun. It’s a dangerous situation for anyone who happens to be in the area. This happens more than 60 times on an average day

how are these ShotSpotter contracts funded by city PDs?

back in the day - especially after 9/11 and the P.A.T.R.I.O.T. Act, there were lots of federal grants going to local/regional LE pretty much based on them simply asking for funds in the correct manner through appropriate channels. I knew guys whose entire job every day was writing such proposals... and they were huge into developing relationships with retired Chiefs of Police for some reason...

those local Chicago ABC station journalists that broke down the numbers by requesting specific access to the data is one of the few reports that I have seen that actually tries to quantify the spend involved in these gunshot detection 'solutions'.