De Fina says he plans to "pursue opportunities nearer to my home where I can achieve a better balance between work and family."

This comes at an interesting time as Samsung in the past year has surged.

In an interview with SSI, De Fina is taking a lot of credit, saying that "Almost five years ago when I came here [the company] was a shell. There really was no company. There were no processes in order. There was no team."

This may very well be true, though undoubtedly Samsung's focus on much more competitive products (with WiseNet III) and super low pricing surely was necessary.

De Fina says Samsung Security America's business is up 75% this year over last. That too may be the case, though it's on a comparatively low base. However, we certainly think Samsung's expansion has contributed to struggles at Axis, Sony, Panasonic, etc.

Will De Fina's exit slow Samsung in the Americas?

Now, we are in the "Hey you never know" territory...

Agree that going public is highly unlikely but a trade sales could be very possible and what would look a lot of money to Sightlogix' owners might be nothing to some potential aquirers. Remember Sypixx? Extreme example but...

I agree that he is going to get a lot more equity percentage at Sightlogix than Samsung. But going public is essentially impossible for Sightlogix, given their revenue and the now high barriers for US companies going public.

Equally important, the risk at Sightlogix, especially since they are doing this pivot to the commercial market after a decade in business, is very very high. Knowing Sightlogix's positioning and understanding the market they are trying to enter, I think this is highly likely to fail. I don't blame them for trying though.

An EVP at Samsung is not going to get equity. The objective of Sightlogix I'm sure is to get aquired or go public. Mr. DeFina surely negotiated a package which would allow him significant participation. So maybe a good late career move for someone willing to take a bit of risk. Pure speculation but worth considering amongst all the other speculation.

Again forget about price its market share. Again look at what Japanese did in the automotive Market. A samsung is big enough, tech savy enough, and could sacrafice short term profit for market domanice in the mid to long term venue.

Gives credence to or gives rise to?

...It will be interesting to see how De Fina can wine and dine the trade press with his massively reduced marketing budget. 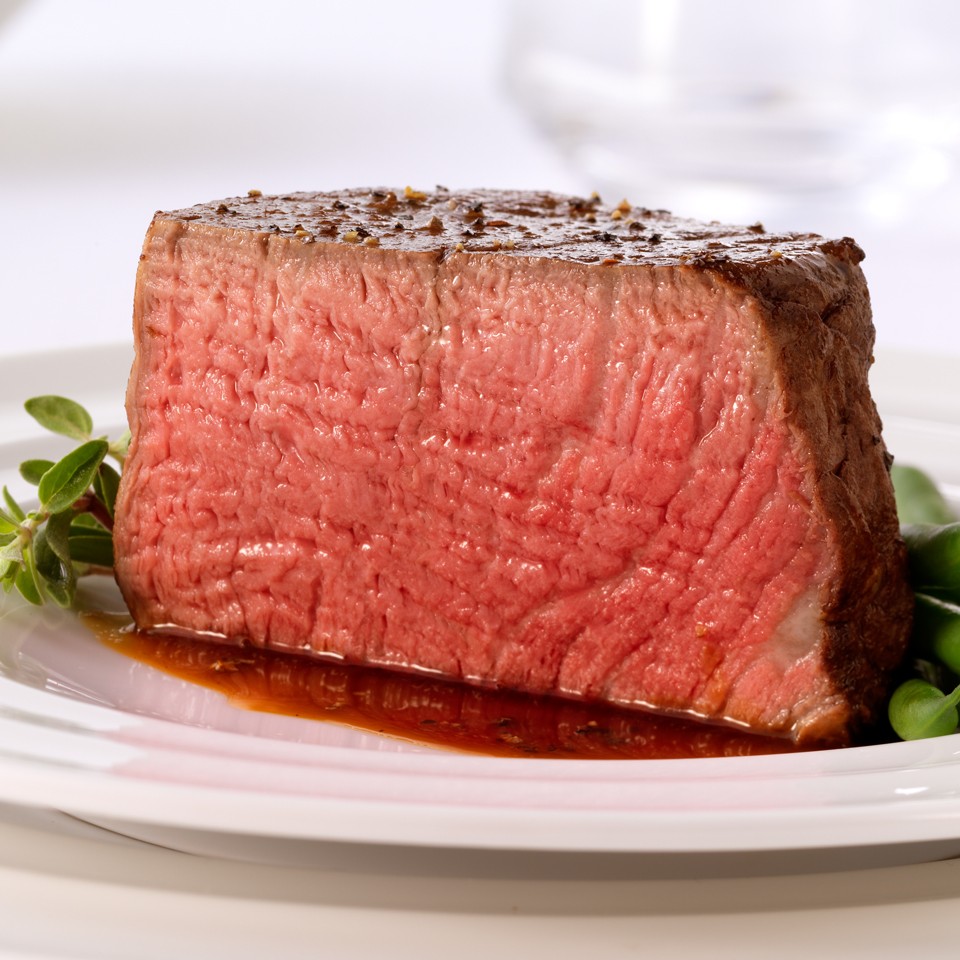 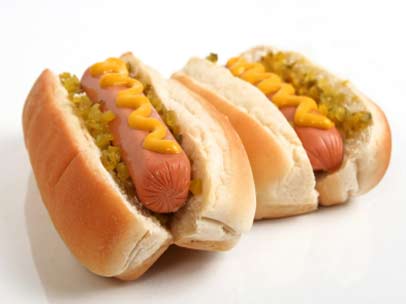 From what we have learned, Sightlogix has struggled in its heretofore core market of critical infrastructure with recent annual revenue in the $5 million range and a private market capitalization of ~$10 million.

They are hoping to pivot / expand into the commercial space with an RMR offering that automates guard patrol services. This certainly has been tried before, and VideoIQ had some success with central monitoring stations, though even they only managed to hit $10 million total company annual revenue before acquisition.

It's a gambit for Sightlogix to move downmarket, but it's certainly a bigger market and certainly better than just hoping the anti-terrorism / 9/11 happy money days return. Key to Sightlogix's ambitions is to leverage their 3rd generation products to get their pricing down. While Sightlogix has worked to get their once massive pricing lower, commercial price points are much harder to meet than critical infrastructure / government ones.

Sightlogix appears to have raised some money this year and along with the De Fina hire are hoping this breaks them into the mainstream after a decade of trying.

On the positive side, this is good news for Sightlogix. While they have a solid reputation for high end / government analytics, they've struggled to expand / grow.

Unfortunately for the new VP of Sales, it's more of a product positioning challenge than a sales execution one.

Perhaps Sightlogix will roll out a mass market video analytic offering but, until and unless that happens, it is going to be hard for Sightlogix to break out of its niche.

Also be interesting to see how DeFina can wine and dine the trade press with his massively reduced marketing budget. I hope the trade mag editors can get their free steak dinners from somewhere...

DeFina is going to Sightlogix, a niche video analytics manufacturer.

The quote is from a separate email he sent out.

How come this departure statement (partly based on the SSI interview), for me at least, seems painfully too real, even though its just about as vague as other recent statements. Maybe because its him talking directly or just the timing?

"pursue opportunities nearer to my home where I can achieve a better balance between work and family."

Is that quote an IPVM scoop? I didn't notice it in the articles... Interestingly, he has retired twice before, and though he says he would like to eventually consult, its too early to say whether its quite Frankly The End for De Fina or not...