PSA CEO Bozeman To Exit, Who Will Replace?

Bill Bozeman, who has been CEO of the PSA for nearly 2 decades, will exit in 2020 and a search is on for a replacement, according to sources. 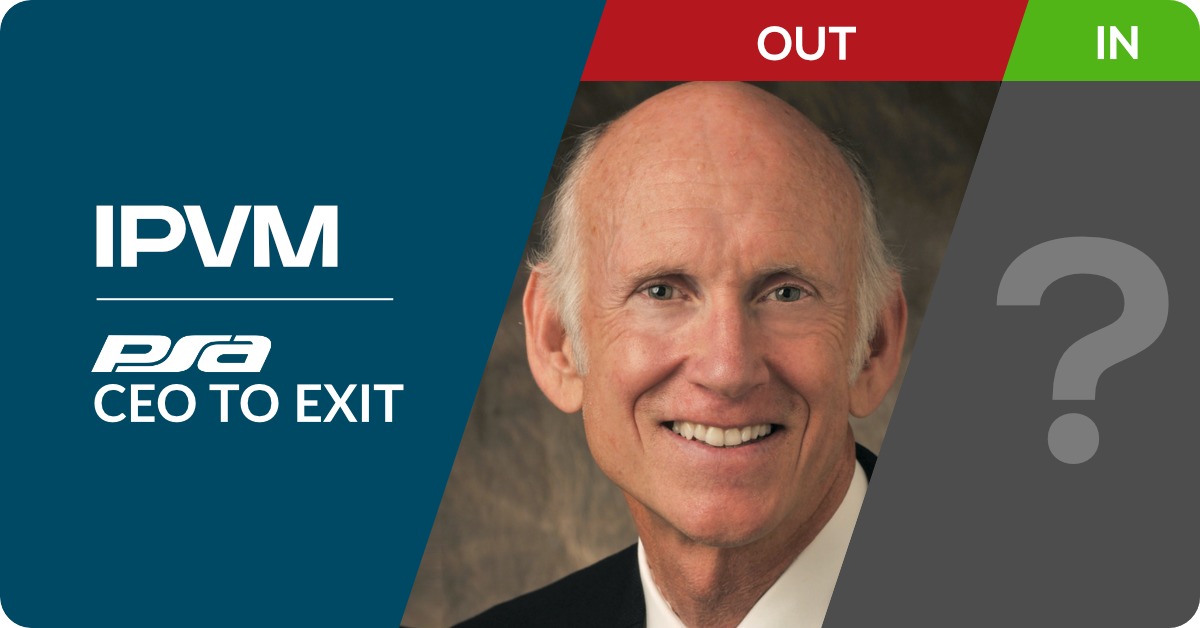 Bozeman is, by far, the public face of the US integrator co-operative and speaks widely in the press and at events, so his impending departure leaves a significant hole for the organization.

Earlier in 2019, PSA announced a 'new leadership team structure' with Bozeman relinquishing the PSA presidency to Ric McCollough, previously COO. The impending move for Bozeman will see a new PSA CEO, likely from the outside of PSA.

UPDATE: Bozeman responded with comments copied below in full:

With 20 years as an integrator and another 20 as a PSA’s CEO, it’s been a long and rewarding run BUT I am not retiring, just going in another direction. I hope to remain on PSA’s board of Directors and to continue to work closely with PSA and PSA integrators as an advisor.

It is my opinion that 20 years as CEO of an OPM company is enough. It is time to let the next generation step up and run with their ideas. Fortunately for PSA stockholders and our vendor partners, our directors are taking formal succession planning and future-proofing PSA very seriously.

On a personal note, my vision is to walk into the PSA office in 5 years and congratulate the management team for building a stronger, more valuable and more diversified PSA.

Some IPVM posts that have featured Bozeman: