I have installed Avigilon 5MP bullet cameras. Including live view, recorded footages also have same issue on all cameras as seen on the screenshot below. This is happening time by time and always. I can say around every 4-5 minutes! Any idea what I am doing wrong? 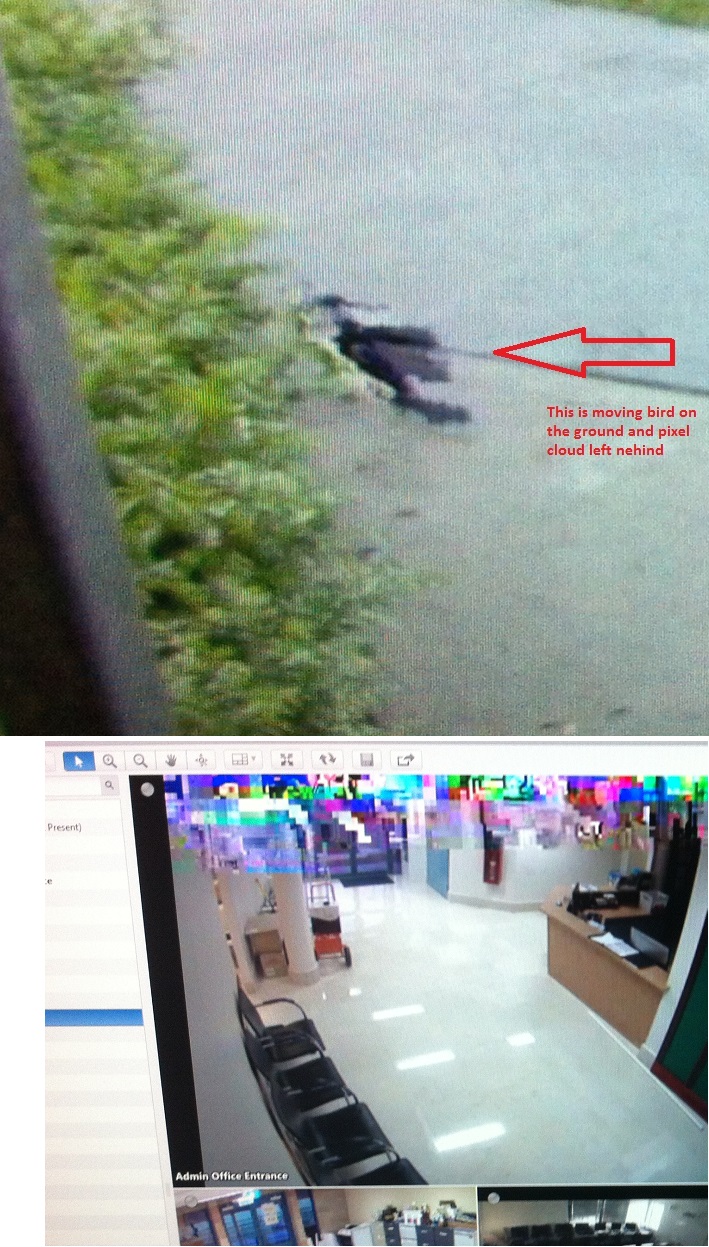 What's the codecc and bit rate of the camera? It looks like either the network has insufficient bandwidth or the camera bitrate is set too low.

Bitrate is set to 12000 on all cameras and network connection is Gigabit. It is not a congested network as CCTV network is dedicated and only several cameras in test stage at the moment.

What switch(es) are you using? I've seen high bitrates like that choke desktop-grade switches pretty quickly, even gigabit ones.

I am using Dell PowerConnect 6248P. At the moment only 9 cameras connected and nothing else.

Btw, what codec are you using? what frame rate? what quality level? 12Mb/s is fairly high overall but depending on the combination of camera settings, it could be too low. Just trying to rule that out.

I have tryed lower resolutions too. Bandwith looks only 3.9Mbps. 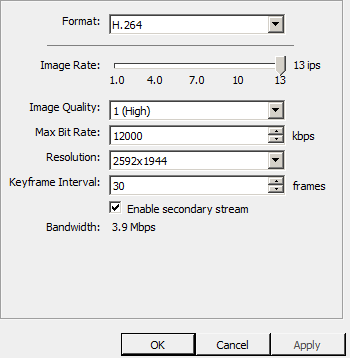 Its hard to determine whats wrong in the first photo but the second looks like you lost some packets which caused the video stream to have some artifacts. One thing I see is you key frame interval is ever 30 frames. I would recommend changing that to at least 1 for ever second so if you are doing 13fps you should have a key frame every 13 frames.

Are there any settings in the camera for the transmission protocol?

I set the cameras key frame interval to 13, I have noticed it helped but problem still there. Should I reduce even more? Here below more details from the settings.

To start, your key frame interval was effectively 1 every 2.3 seconds. With longer key frame intervals, (meaning more p frames in between I frames) there is a possibility of video smearing (or as you noted 'clouding'). See our Test: H.264 I vs P Frame Impact

Thanks, Paul and Duncan.

Orhan, on the quality level, is there some reason that it is set at 1 (High)? Was the default of 6 causing problems? Did the image quality for your scenes get materially better 'looking' when sliding down to 1? As Paul alludes, typically there is not much of a quality improvement going to max quality (on any camera) but it can consume a lot more bandwidth.

Thanks very much gentlemen, I will try the new advises and will get back to you with a feedback.

@John - One camera totally dedicated to the gate to capture the license plates (we couldn't afford LPR Camera) and its really giivng awesome result day/night (except high beam).

Rest of cameras set to the highest possible setting to see and observe the differences. If that's the case I will reduce them accordingly and see how it goes.

You are dropping packets. Check the logs in Avigilon and it will tell you that there is x% of packet loss. This is a networking issue which could be caused by: bad port, broadcast storm, too little bandwidth, bad NIC, etc... maybe it's a gig switch but does the server have a gig connection to it? If it is @ 10/100 and you have the cams set to quality level 1 then they are for sure pushing 12mbs each and you will be @ 108mbs with 9 cameras.

Set the cameras to quality level 5. Set the image rate to 10 and the keyframe to 10 (or whatever closest rate you can get to 10). Set the maximum bitrate to 9000.

I asked a couple of folks inside Avigilon about this, and got the same response. This appears to be a network issue, with packets getting lost or corrupted somehow.

I'd probably go through the standard network troubleshooting basics.

On the server I can see that network utilization not beyond of 10% on confirmed gigabit connection. I also will try to set the cameras to the lowest settings to observe the effect on the system.

I will run wireshark to see why packages are dropping.

Have you called Avigilon tech support? They can remote in to the server and help you out.

Change the max bit rate to 9500 and also change the flicker control to 50hz.
Image quality should be 5 or 6.
How many switches do the cameras go through to connect back to the NVR?
I see this issue on my edge switches (veracity quads) from time to time.
Also try run the camera on 10 fps with the same keyframe.

I got your email the other day but have been out of the office to reply.
I'll get back to you as soon as I can.
Thanks 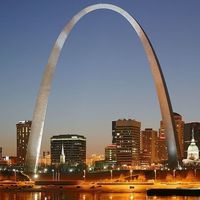 Orhan, as you saw, it is possible to have packet drop with video traffic even when utilization appears to never exceed 10%. The reason is most utilization measures are an average over a period of time. Even when this time period is only 1 second, there can be bursts of less than a second that overwhelm a switch or a buffer. That is why we need to specifically look for packet loss rather than looking at utilization.

We have found out that the server NIC set is faulty. It appears working but with some reason all built in NICs are dropping the packages according to wireshark. Installed another NIC and everything seems perfectly fine and server logs are clean.

Thanks very much gentlemen for your help.