Panasonic has a marketing video for its Gen 6 domes, detailing features they believe are new, novel or better than competitors.

Here is the video:

Any thoughts on these two mechanical / install claims? Below: 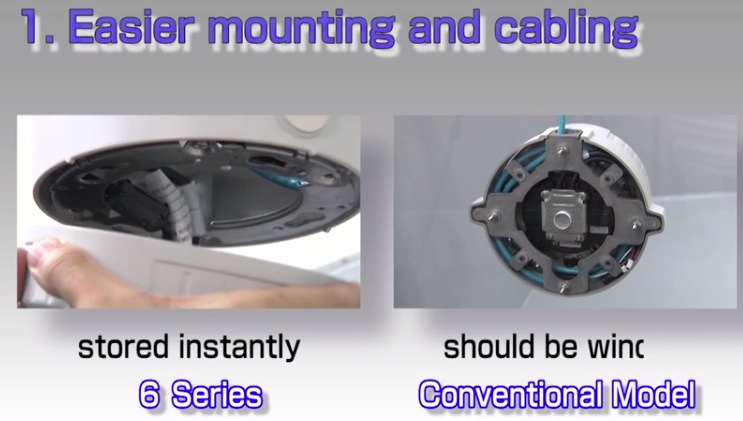 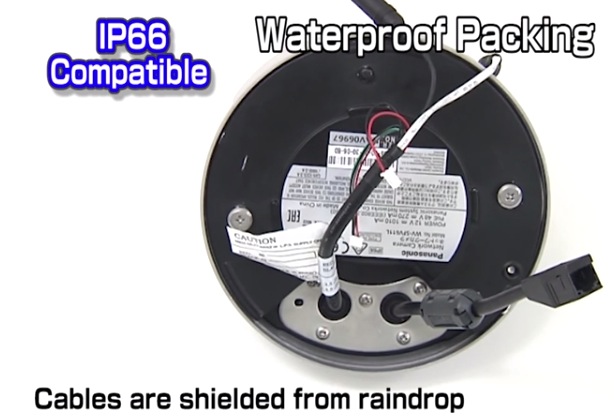 Is that genuinely different / better?

Anything else from the video you have feedback or comments on? 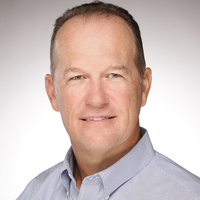 The new features are dual SD card slots, 60 IPS, and the wide/tele buttons. Panasonic has to have the motorized controls at the camera because they only support Internet Explorer and ActiveX. With Axis or Sony I can take my mobile device to the camera, connect via wifi to view, adjust and deal wtih the camera settings or adjust it manually.

Dual SD slots for RAID5 like recording - again a good idea but who is really demanding this? No one I know today.

60IPS is good for some applications but very limited for security.

The installation improvements are minor at best.

Dual SD slots for RAID5 like recording - again a good idea but who is really demanding this?

No one demands something they don't have the imagination to envision. Who demanded the iPad?

May I ask a more basic question?

Who is integrating / adding support for Panasonic on board storage / dual SD card slots?

It might be useful to some but, given the cost of these cameras, you would expect potential users to want this integrated with enterprise VMSes.

Panasonic has never really cared all that much about third party integration, for some insane reason. Like Sony, they love proprietary...ness. Not just their surveillance equipment, either, but all their products. Must be a companywide design philosophy.

I've heard a number of these big companies explain it as follows: "Senior management just doesn't understand why anyone would NOT want to use everything from us." It's probably a by-product of being that big (Cisco is another like that...).

Never drink your own Kool-Aid.

Similarly to big companies is their ability to drive big business and CISCO does that pretty well from the IT side back into their other divisions. If VSOM had dedicated R&D support, been developed faster and had a better sales team driving it, they would be an even heavier contender in the business today.

We all know the best companies are the ones that listen to their customers the closest.

From my time there, to me, it seems that they are referring to these new features, compared to their previous models (what they call a convential camera), not a competitor camera. They are fixing limitations they had with the mechanical or other design. Not much is new to the industry. Having a focus locked zoom button makes the camera easier to install, but is not revolutionary. Having dual SD cards - that is new, and can be a spec item to be used for longer recording OR redundant recording.