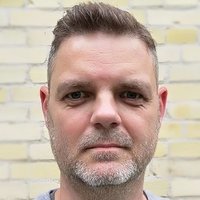 Back in the day, Axis made "print-servers". Printers needed to be connected to a PC over a parallel port, but with an Axis print-server, you could connect your printer to the print-server and thus bring the printer "online". You basically gave the dumb printer networking capabilities. Naturally, as printers started getting this capability, the print-server business dried up, and instead Axis turned it's attention to cameras.

In the beginning the analog camera guys were laughing, the cameras were slow and clumsy and cost a fortune, but in some cases they solved a problem where analog just couldn't cut it. The experience was bad, and feasible use-cases were not many. Furthermore, there were no standards. Axis made their own proprietary protocol, and it only worked with a handful of systems. Those systems were slow and cumbersome too. I couldn't believe it when people bought a system, and I had to agree when people complained and felt that they had made a mistake switching from a simple VCR to this madness.

Does this sound vaguely reminiscent of something going on today?

Is it conceivable that we'll see a small hardware widget that you plug into your archaic ONVIF camera, which then turns the camera into kind of Verkada capable camera? Small and cheap single-board computers make it possible to create such a thing at a pretty low price.

While I am aware that many cameras can save to an SD card, and have "push" capabilities, either directly, or via an API (ACAP), they're often too limited and painful to deal with.

In ten years, will we laugh at the "centralists" with their bulky VMSs requiring constant care and nursing to stay online?

Or will the Verkada model just peter out? 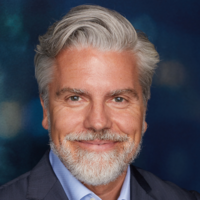 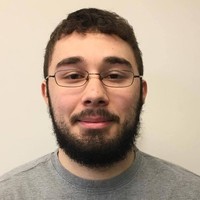