I have an enquiry for fixing CCTV cameras on Police vehicles. The client insists on Avigilon and its VMS. What could be solution for NVR, any ideas ?

So you are looking for what type of PC/server hardware to run Avigilon's VMS inside a police vehicle. Is that correct?

Yes, I'm looking for sometihing inside the car, where VMS sits and its storgae. Avigilon hasn't indicated any edge storgae, I'll ask

There are any number of "Car PC" systems available out there that are 12V-powered and hardened for vehicle use, most of them should run Avigilon... your main question then becomes one of storage.

There are any number of "Car PC" systems...

Starting then with Xero, from dotworkz... 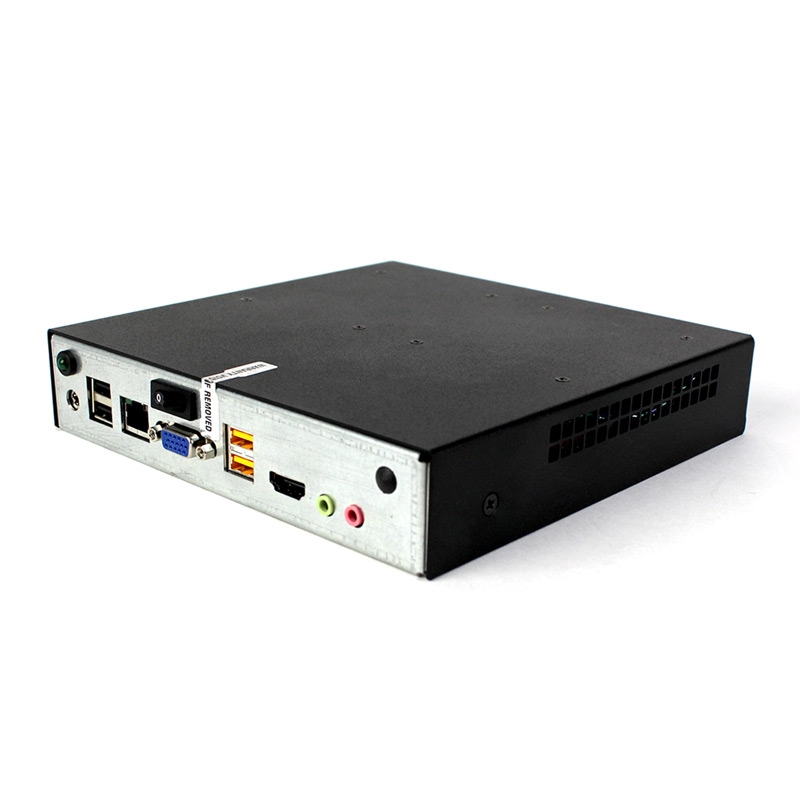 Has Avigilon indicated if and when they will add Edge storage to any of their lines? If imminent, that should be considered. Avigilantes, any insights? 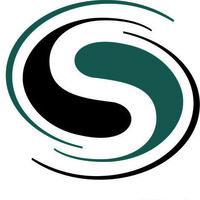 So it says, but you may want to call dotworkz for specific info about version/capacity issues.  And lead times, if you're looking at a large order...

could you please provide me some brands which could run acc

I have an enquiry for fixing CCTV cameras on Police vehicles.

One per vehicle or more?

FWIW, edge storage used as a secondary/backup medium and in addition to an NVR, could play nicely/cheaply into the solution for redundancy, since a mobile NVR is more at risk for media failures and tampering issues than one in a locked server closet on terra firma. Although your client is insisting on Avigilon, maybe this is more geared towards ACC, and it might be worth having a secondary quote with edge system for redundancy, just in case someone else quotes one. But you know your client best of course...

Avigilon doesn't promote edge recording eventhough they have edge storage. i have checked wih Avigilon and said its for redundancy

Did they say that the cameras themselves have SD slots?

Only for some models, say for microdome models doesn't have SD slots

I think i have found the solution :)
IONODES | Video innovations that work for you.

This server is designed use in vehicles.

Match mobile NVRs on Left to Police Vehicles on Right. :) 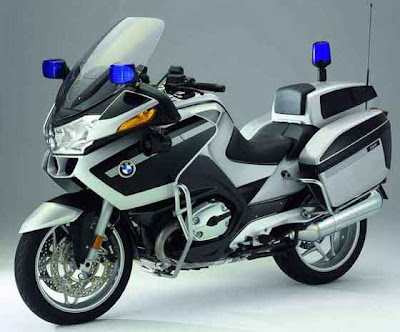 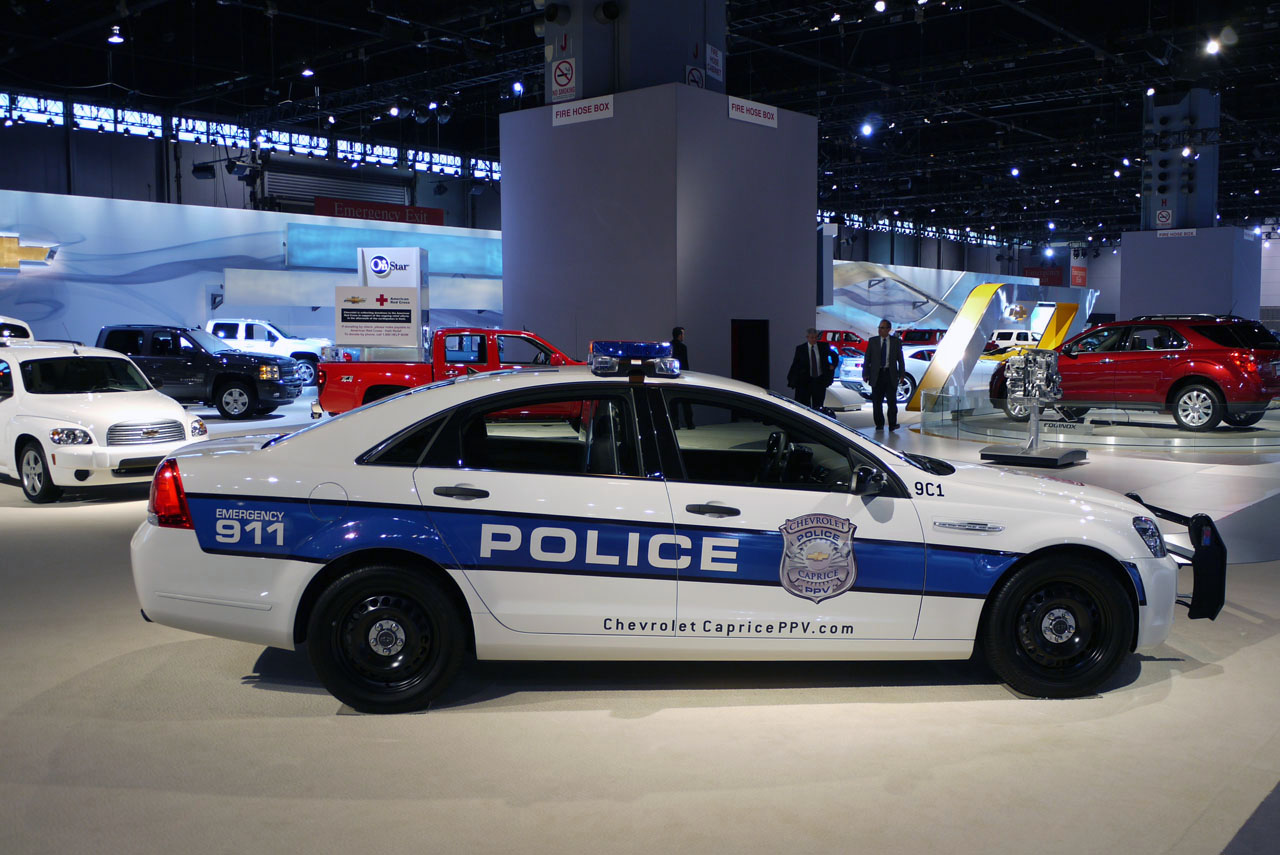 I haven't worked with Avigilon's VMS, but we've run other VMS on Little PCs - Rugged Industrial Computers & LCD Monitors, we've had up to 4 HD cameras on them, it failed when we added more cameras. A USB HDD was used for additional storage.

We liked that it wasn't an atom processor, and tested some units with VMware so we could have different configurations for different kinds of operations, but USB HDDs + VMware ESXi has it's challenges.

As a further note, ours have fans, and they can be a little loud when it's taxed. You would want to put them in a location (under the seat) to help muffle the sound or go fanless (if appropriate for your region).