Is There An Optical Device That Lets You Preview Different Lenses Without A Camera?

I'd imagine it would have a c/cs mount and let you look thru it like a telescope. Just so you could cycle thru lenses to find the best one, or to show a customer his options quickly...

I don't know of one.

Short of that, I like using a pointsource, a real camera and a laptop to show actual performance (including FoV adjustments).

I don't know too.

That 's why I'm used to do simulations with 3D softwares. In most cases It's rarely 100% perfect but you will know what focal to choose and what FOV size you will get approximatively with even better .. pixel density to avoid big mistakes, and that using background google earth maps or cad.

Second good points: you build a professional situation map with all your camera and settings for future deployments and maintenance .. Mandatory for Identification and Recognition situations (most important..) 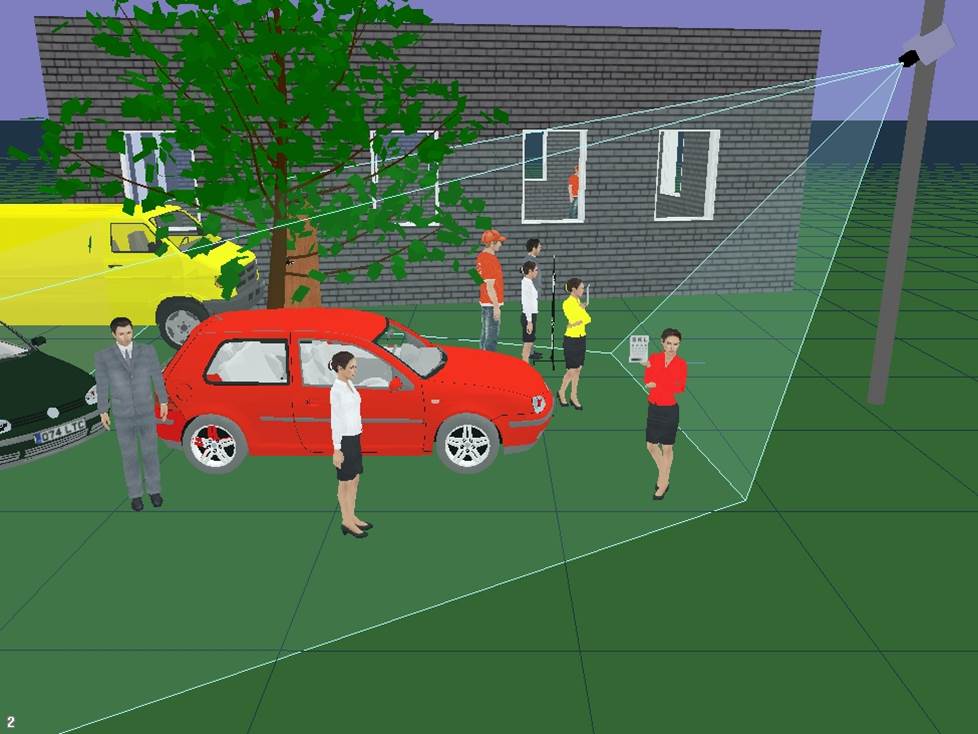 Have a look: Computar View Finder 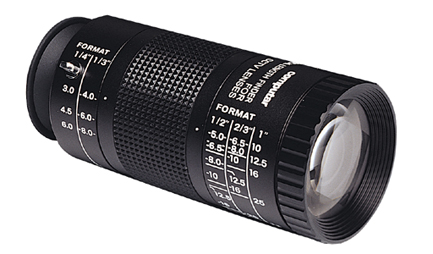 Nice find, I'll get one! Have you ever used one? I did manage to make a working one out of a binocular diopter, but I reckon it'l only work with the one I built it for, not to mention the image is topsy-turvy... Thanks!

Shucks Rukmini, you done beat me to it! Good work Alex!

I've used the VM300 in the past, and it works, but be aware it only goes down to 4mm for 1/3" imagers. Since the wide end of most common varifocal cameras and lenses is 2.8-3mm, you're going to be losing the ability to see what that looks like.

I have used this too and I find it very lacking because it does not actually zoom at all. So you see your FOV only not what the image will actually be.

That's the part I was looking for. My old supervisor apparently had this same device for years and didn't tell me about it until a month before I quit. Didn't get a chance to get the make or model or anything haha

It's $198.95 plus shipping at a certain website with which I am familiar.

What do you 'see' when you use it? The total lens view? Or a square sensor style box? At what aspect ratio?

Hmmm... just so happens to beat an IPVM subscription by a nickel (undiscounted)...;)

I use the paid app CCTV Viewfinder on my iPhone. It can only go as wide as the iPhone's camera, which translates to 5.8mm on a 1/3" imager. But still worth $0.99US in my opinion.

It would be even awesomer if you could use it with an add-on lens for wider angles.

We tested the CCTV Viewfinder here.

Back in ye olden dayes, before varifocal lenses were cheap enough to be practical, we used a viewfinder formatted for surveillance lens sizes, so you knew which lens you would need before getting on a ladder (this is when we used portable TVs as test monitors, and climbing up a ladder with one of those was a pain). I have a pretty nice one from Pentax, and of course Alex K already mentioned the Computar. I've never seen one that goes lower than 4mm, because lenses wider than that were incredibly rare back then, and besides, the resolution of cameras was so low, no one would use a super wide anyway. If you wanted to cover a large area, you might install a second camera, or, more likely, you'd put a scanner (a motorized camera mount that slowly swept back and forth) instead.

That's right. Cameras, and camera installation, was so expensive, it was cheaper to get a motorized head than to install a second camera. Of course, Murphy ensured that the camera was always pointing in the wrong direction when something that would have justified installing CCTV in the first place.

I hate Murphy so much. 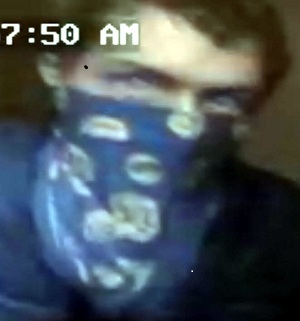 Apparently they got them for 35 mm lenses, now I just need an adapter, or as Alex will point out an Avigilon PRO lens will "do It right Out of box" 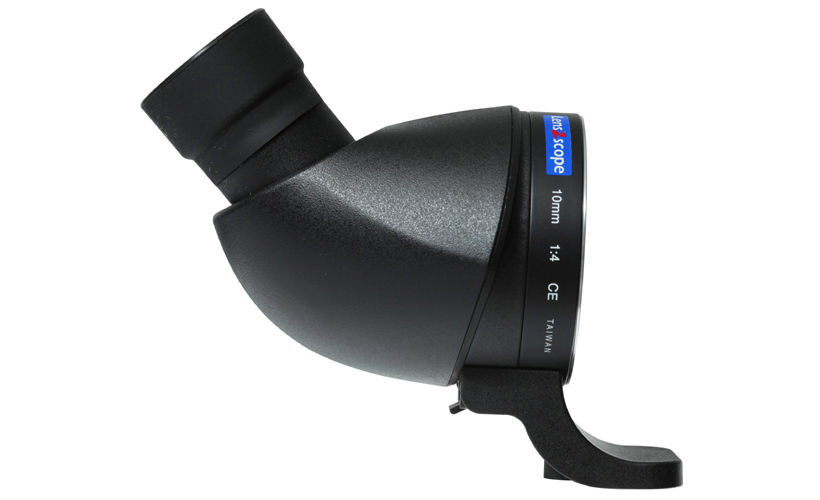 You and me should make a surveillance version of this. Whaddyasay? Kickstarter?

Right by me, I've rigged up a prototype made from pieces of my (borrowed) grandsons spyscope, I'll upload later.

But prolly I think, unlike the 35mm ones above that are being used as telescopes and so therefore are mighty expensive (mainly because they are trying not to lose any light), you could probably make a usable (for cctv) one for under 10 bucks, using just a flipping prism to right the image and a piece of ground glass.

Kickstarter's nice, but maybe John would interested in a little corporate sponsorship, perhaps we could make IPVM branded promo ones that can go on a key chain! There would be the natural tag line tie in of "See the whole picture with IPVM", or "See thru the unbiased lens of IPVM". Ok that ones a bit of a clunker, but a marketing whiz would have a field day, right John? ;)