Take a look at the layout of this elementary school campus? 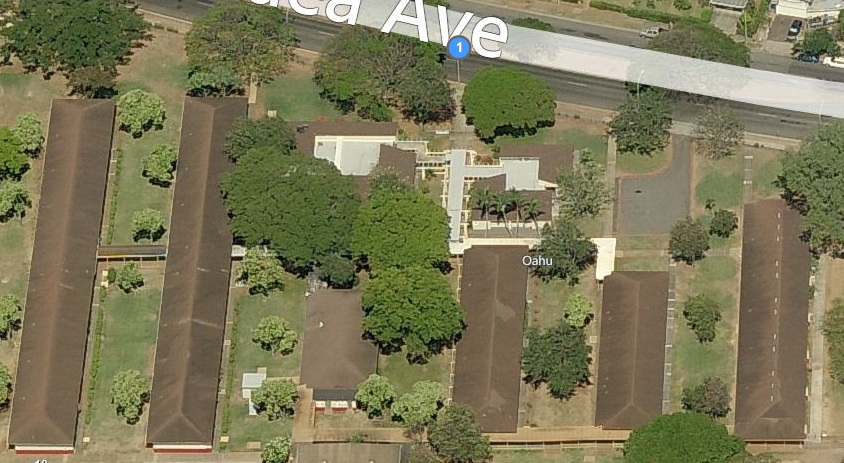 It has a wide, long low fence facing a major road with dozens of doors opening to the outside and very little stand-off ground to detect intruders.

For schools designed like this, how do you improve their security?

Reply Edit
Delete Create Issue
Create Discussion
Ban post
FLIR Security
In reply to John Honovich | 01/12/13 08:56pm
Retrofitting physical security implementations on to existing structures on open campuses becomes an exercise in 'slowing down' any active shooter. It's the best you can do. These measures will never 'prevent' access (the only real way to stop a willful active shooter) - they can only, at best, slow the shooter down until a response can be engaged. The only way to legitimately secure an open landscape campus is to do so in the design stage where you can build-in features that can actually prevent unauthorized access; something like this maybe: http://www.yourlocalguardian.co.uk/resources/images/2154303/?type=articleLandscape
Reply

Marty, is that a real school design?

Reply Edit
Delete Create Issue
Create Discussion
Ban post
FLIR Security
In reply to John Honovich | 01/12/13 09:40pm
No, I was just thinking to myself after reading your original post that the only way to really 'stop' a willful active shooter would be to have a giant 'Dome of Protection' that could be engaged and clamped down when a threat is detected...which is kind of silly because what if you aren't alerted fast enough, and you engage the Dome of Protection?" You could clamp the shooter inside (yikes). The Dome of Protection would have to be in place already, prompting the vision in my head of various domed structures surrounded by a perimeter fence. I then went to Google Images and typed in 'giant dome buildings' and found that image on the first page of returns.
Reply