Americans will recall how Cisco once aimed to use its computer networking sales muscle to dominate video surveillance sales. It did not work out and never has.

But now the Cisco of China, Huawei may be ramping up a similar, but stronger effort.

Huawei had a major presence at this year's China Security show: 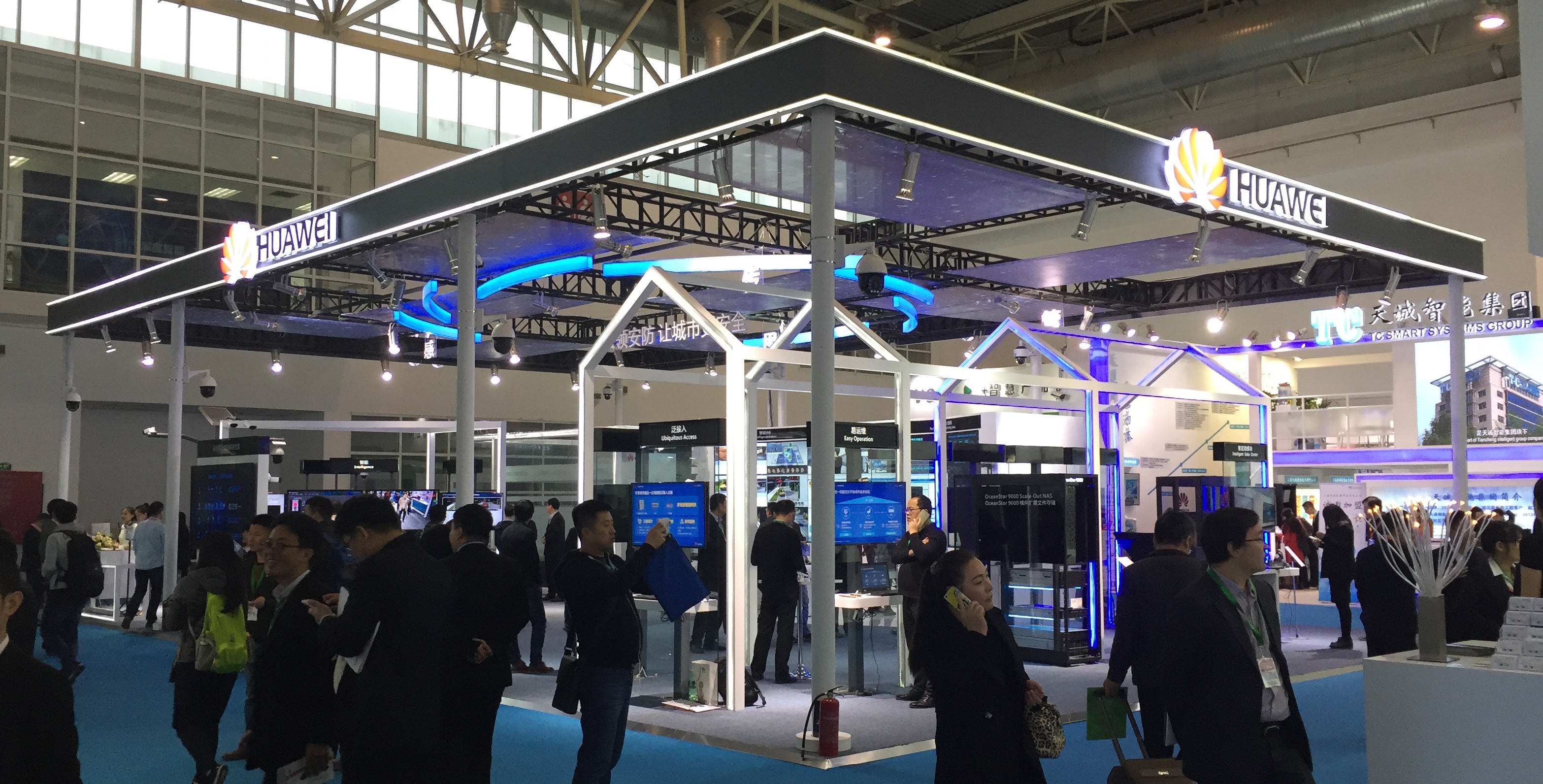 From what we have heard, Huawei is going after mega video surveillance projects (e.g., cities). Like Cisco has done, they get strong leverage from their overall network infrastructure / deployment abilities.

Two other interesting / powerful elements we hear is that Huawei is willing to finance projects and also supply labor (even outside of China, bringing in China workers).

This might not only be a threat to Hikvision (who despite selling heavily in the US to small dealers, clearly values mega projects) but depending on how far upmarket Huawei moves could be a threat to Western manufacturers who focus on enterprise deals.

I think every security professional will have to start selling solutions and services asap! The video market has been 'hacked' and no one will win leading with video. I view cameras as sensors and just part of the whole puzzle. Security professionals will have to brush up on their intrusion/access/video/audio/fire/networking and selling skills. Focus solely on video and you'll die.

Also, Huawei owns HiSilicon, one of the biggest suppliers of SOC's to Hik, and other Chinese camera manufacturers.

Interestingly though, Im pretty sure these are Hikvision cameras:

But since they own the SOC plant and Hikvision doesn't make imagers or lenses, they could do without. if needed, IMHO.

Was there at the show. Huawei's focus was clearly on data transmission rather than cameras etc. Outdoor Wireless AP they released was just a example.