It is correct that IPVM purchased from ADI thru a non-HDP as we had released into their system. This is common practice as we sell field test units through distribution whenever possible. However, the product was coded incorrectly in ADI’s system so that a non-HDP was able to purchase it. In the Product Line News Report, we clearly stated that the products came through one of our customers. It was clearly a big mistake, as the product was not ready like IPVM's test showed. After the IPVM test was published, we realized that the ADI system coding was incorrect and it was corrected right away.

That was the only unit sold thru ADI which is shown in our POS report. Deep Learning, Thermal and HikCentral are all restricted products, which can only be sold to certified HDP members. When the IPVM test report came out, it was actually a factor in holding back the release, which is now planned to happen during the next couple of months.

In IPVM's post it is also mentioned that Hikvision USA advertised DeepInMind NVR in the February 2018 ADI monthly sales flyer. The picture shown in IPVM's article is the February Insert. It is special marketing opportunity to promote products on sale and to provide any additional information. The main part is used for “Sale items”. The end flaps are used to inform about new products, technology or programs.

These inserts are planned about 10 weeks in advance as they are part of a printed flyer. In the February Insert, we had the possibility to include the Deep Learning. Back in November 2017 that was good timing, as we had planned release in March.

Also, we would like to point out that this was purely a statement about the technology. It was not a Sale item, which ADI also require us to put their part number on for the products shown. As you can see in the ADI flyer, it is clearly stated what the customer should do:  “Contact your Hikvision sales representative to learn more about these cutting edge technologies”. It is very hard to read this the way IPVM posted the snippet. Also, as this was planned two and a half months in advance, and printed prior to the February IPVM test report, there is no possible way that we could pull back the ad.

Even with the delayed release, we do not see how the ad being released despite the product release delay could be an ethical issue. The customer could still inquire with our RSM, and if they met the criteria for a field test, then we would release a unit to them. Also, Deep Learning has never been on the USA website. Admittedly, the old website was slow to be updated due to internal matters and the fact we had a new USA website in process, which was launched at ISC West.

It is quite right that IPVM called our tech support and admittedly got poor support from us. However, this should be no surprise as our tech support was not trained since the product was still pre-release. Furthermore, we failed in tech support to escalate the issue to tier 3 support. This has been addressed and will be re-addressed when we are ready to release.

As for Hikvision USA management not responding to IPVM's repeated attempts to discuss DeepInMind's problems prior to the test's publication:

It was Hikvision USA’s position not to respond and going forward Hikvision Corporate will be the primary interface for communications with IPVM.

One major issue not addressed is why DeepInMind has been sold outside of the USA for more than a half year as well as continues to be sold given that Hikvision acknowledges the 'product was not ready' and will not be released in the USA for another month or more. We have asked this to Hikvision and if they have any details to share, we will update this accordingly.

Sounds like Karl Erik has ht the ground running.

THAT is the type of response that does justice to the type of organization you are (or ought to be). Owned the problems, explained the deficiencies, and did so professionally. Time will tell if this is now the norm or the exception.

That is a well thought out and and believable response with specific information. I was given a similar response a few months back but not this thorough. I guess the only problem with this response is that it came out too late, at any rate, later is better than never! Excited to see the IPVM headline on this.............

I was given a similar response

Yes, to quote you:

I was told that this has not been fully released yet in the USA. The units that ADI have are for field testing for key partners. Last time I had access to ADI's website, that particular unit said "Special Order" and even said "discontinued" at one time. If that's the case, this article wouldn't hold alot of weight.

As far as upper level contacts at Hikvision not responding to IPVM. I think its pretty obvious and goes without saying why Hikvision would never respond to IPVM. I don't think its any surprise to anyone. Honestly, I'm not sure why IPVM wastes their time anymore with this. [emphasis added]

Hikvision can blame the USA situation on ADI but they still cannot explain why this is being sold in various other parts of the world, before, after and still today.

I guess that Dinner Party at Tao really paid off for you :)

Sure, you can check Hikvision's 200 photos from ISC West / Tao for "Where's Honovich?" Answer: not there. 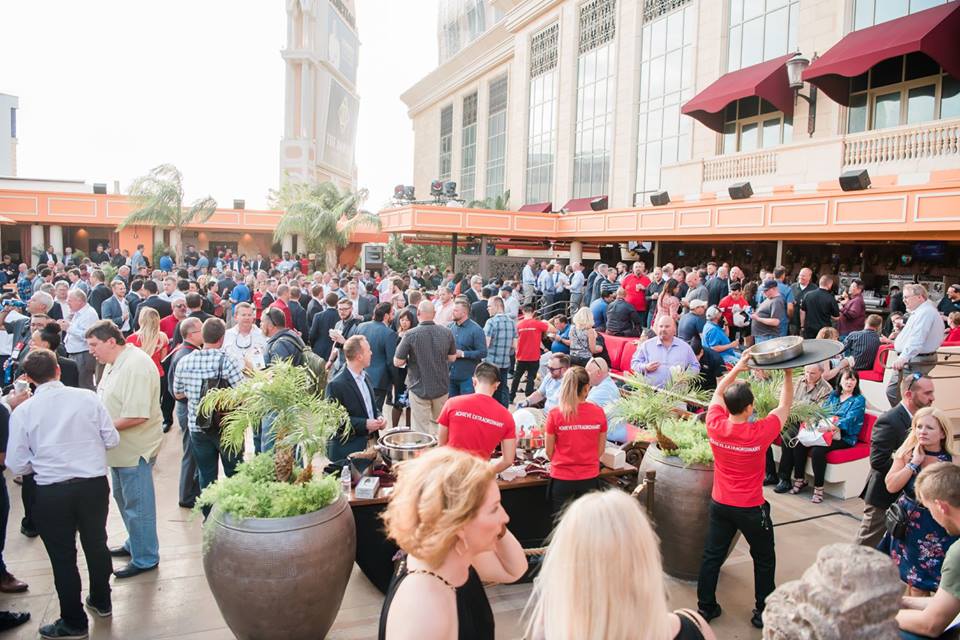 More importantly, were you there? ;)

I heard you weren't going and therefore would have no true party atmosphere and declined to go.

How is this a well written statement?

This is further proof that Hikvision USA is just a puppet organization and can’t be trusted to even reply to an incident that happened on US soil.

This wasn’t even sent to US marketing for grammatical review!

Anyone applauding this response has their head buried in the sand. 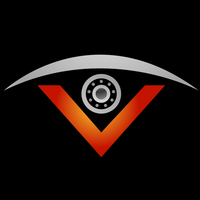 This seems like a "oops we got caught lying about our lies, but here's why we did it" excuse. An apology should have been included.