Genetec And Vidsys Payments From Oakland

Oakland's domain awareness center project has been controversial since the beginning and the city has been inundated with public records requests to release documents related to the work. Even though construction has stalled on the project, they city has already purchased a lot of the equipment. In the last week or so as part of fulfilling various records requests, Oakland has released several months of invoices related to the project. Many of the invoices are for travel and lodging. There are also invoices for various office supplies used in the project. Below is a sample of the documents showing a $300k of invoices from Vidsys for the PSIM and work and ~$30k for Genetec integration. 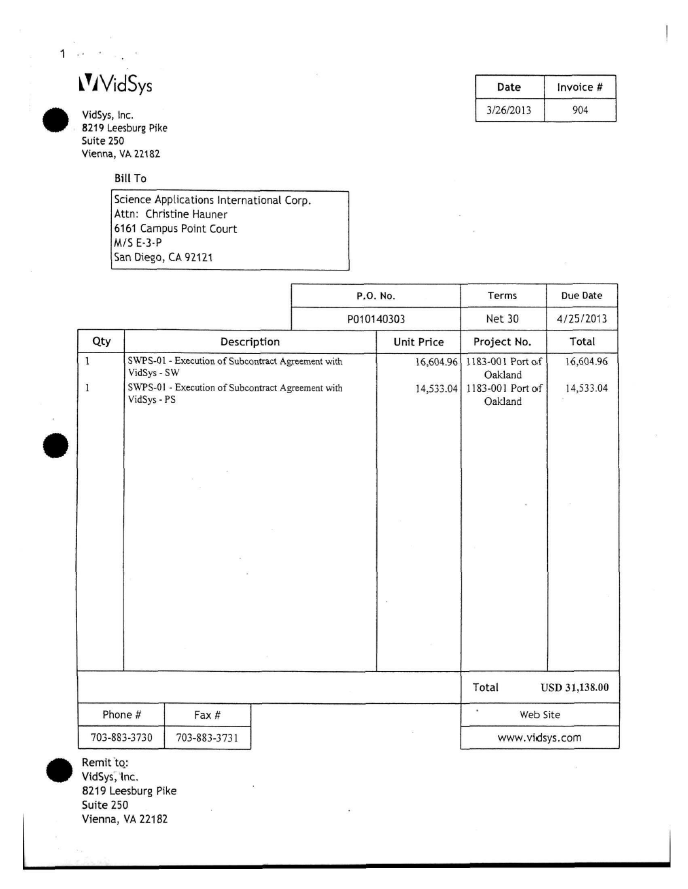 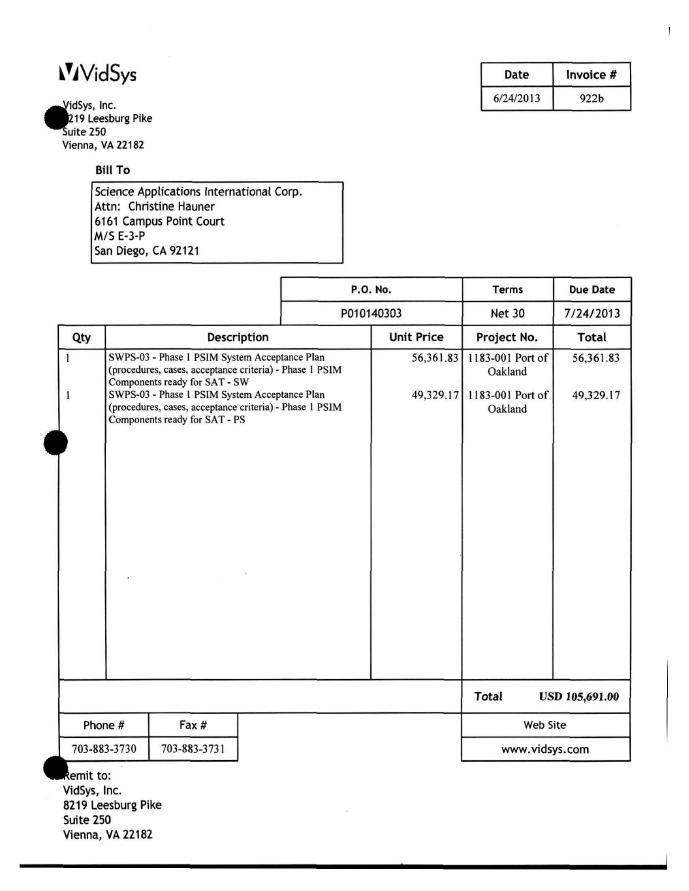 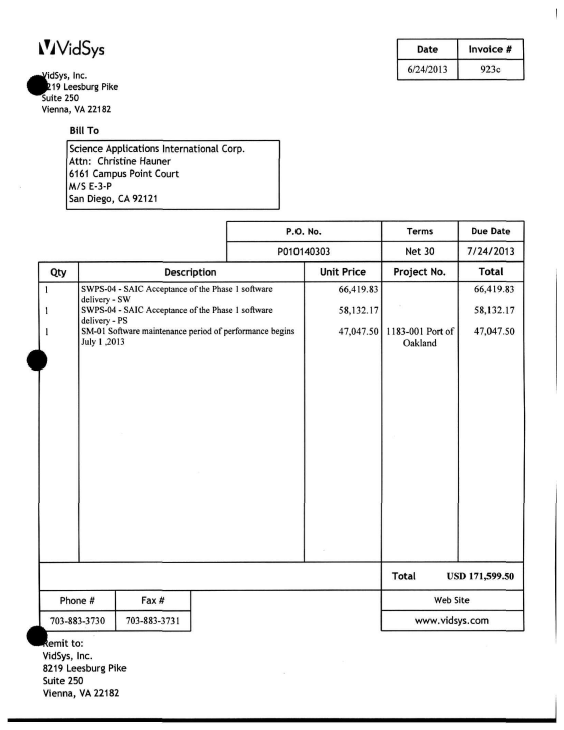 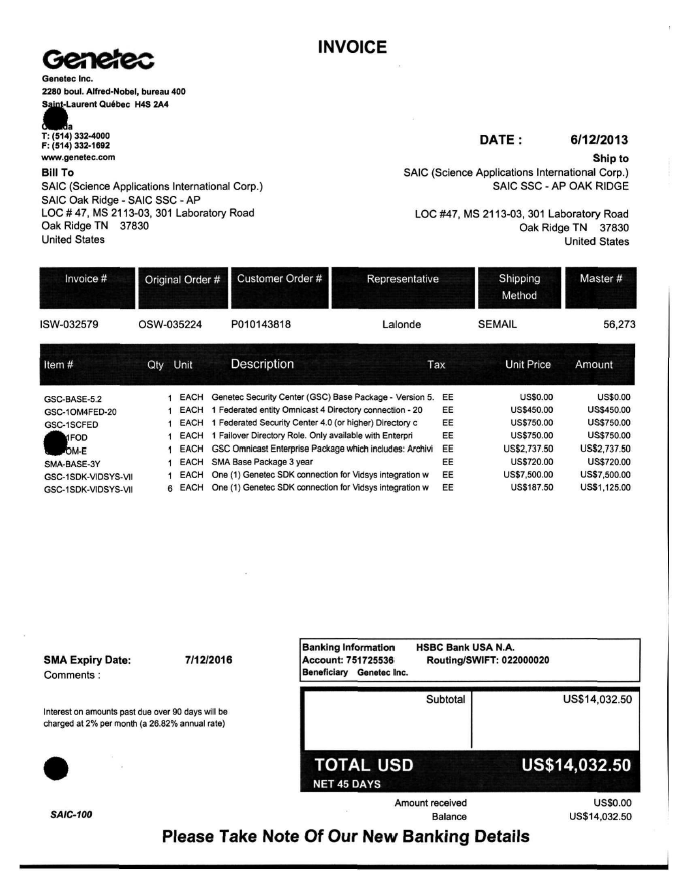 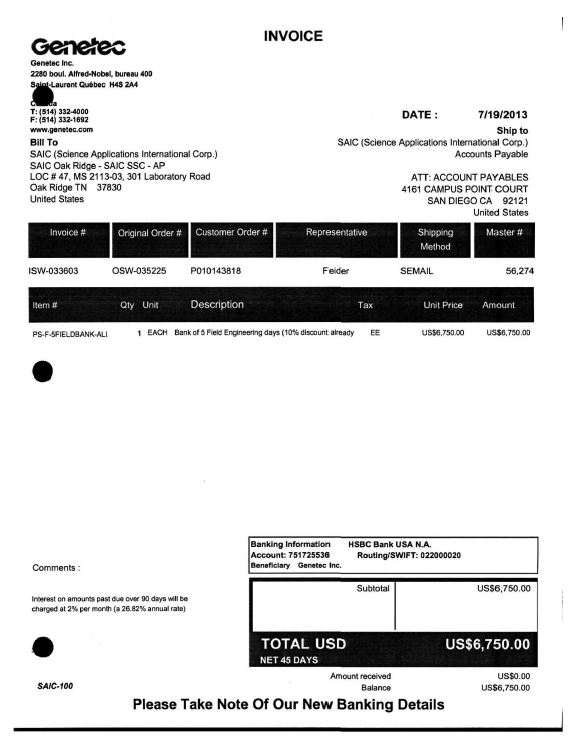 Thank you for the clarification, Ethan!

So SAIC is buying hardware from Ingram Micro? Are they marking it up or just passing the cost along?

Given the hours and rates they are charging, I suspect they are making it up one way or the other.

That line item is not for custom integration. The SDK connection is just a license that allows for certain integrations which aren't on the integrations list. I believe the VidSys integration to Genetec has been done for some time. I remember talking to them when I was still an integrator, 3-4 years ago.

Will Genetec now start listing VidSys as a technical partner (they're not there currently) now that SAIC (and US taxpayers) have paid $8625 for the SDK integration between the two?