I just saw that the NFL player arrested for murder destroyed his home surveillance system, according to police.

It's interesting both as a sign of the increase in home video surveillance and the key role it now plays in crime investigations, even in a home.

Thank goodness for the player that he did not use cloud video surveillance ;)

He smashed it (maybe with a bat?), but investigators were able to pull the video off of the HDD. The ADA citied video from multiple cameras in his address to the court. Also smashed his mobile phone but there too the investigators pull the SMS messages from storage showing texts back and forth between the victim and accused.

Good feedback! Makes sense - he probably figured breaking the recorder would be enough but did not realize the hard drives were still viable.

Guy had a 40 million dollar contract and killed someone. I still can't wrap my head around it. What a complete waste of talent. But as is obvious from the details of the story he wasn't the sharpest tool in the shed.

I watched the hearing live when I was in New Hampshire this week. Apparently when he went to the gas station he got Black and Mild cigars and cotton candy bubblicious gum. In the rental car they found a shell case matching his gun and a piece of the cotton candy bubble gum as well.

He is so screwed.

I'm sure it's more of a question for legal experts, but can video from a person's home surveillance system be used in a court of law as evidence against them? Wouldn't that be some form of self-incrimination?

That is a very good question.

Maybe he should have pulled a "Tricky Dick" Nixon and have 18 minutes of blank surveillance footage. ;-P

Note to self: If doing something nefarious, be sure to disable recording on the surveillance system first.

A security professional told me a story about how he was asked to go to a jail to help them retrieve missing video. At first, the jail thought the system had failed. However, the security professional reviewed the logs and found that the system had been shut down for the time period in question. Evidently, someone in the jail pulled the plug before an incident and replugged it afterwards. Not good...

Part of the problem, of course, was that the machine and power cord was easily accessible by the guards.

Here's a few articles on a case involving a 5th amendment ruling on a password protected encrypted hard drive that might be a precedent once decided: and

Although I would guess the video surveillance system's hard drives would need to be encrypted in some manner. Do any VMS manufacturer's offer drive encryption as an option?

To that end, presumably you don't need encryption, even a non default password would create a similar situation.

Note to self: If doing something nefarious and you forgot to disable recording, change the default password on the video surveillance system. ;-)

It may be moot if this an easily guessed password or the password requirement can be circumvented via programming or a back door.

The court has released some pictures from the surveillance system. I haven't found any sites with all of them yet, but these two show him creeping around his house at 3:30 am with something that looks a lot like a gun in his hand. 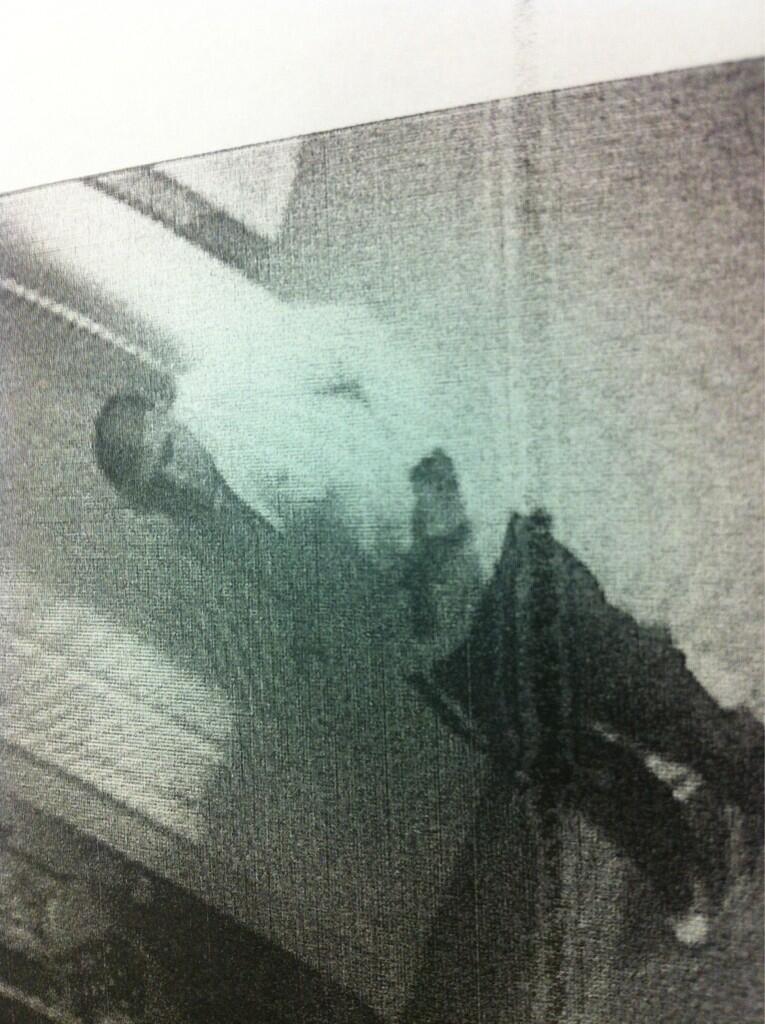 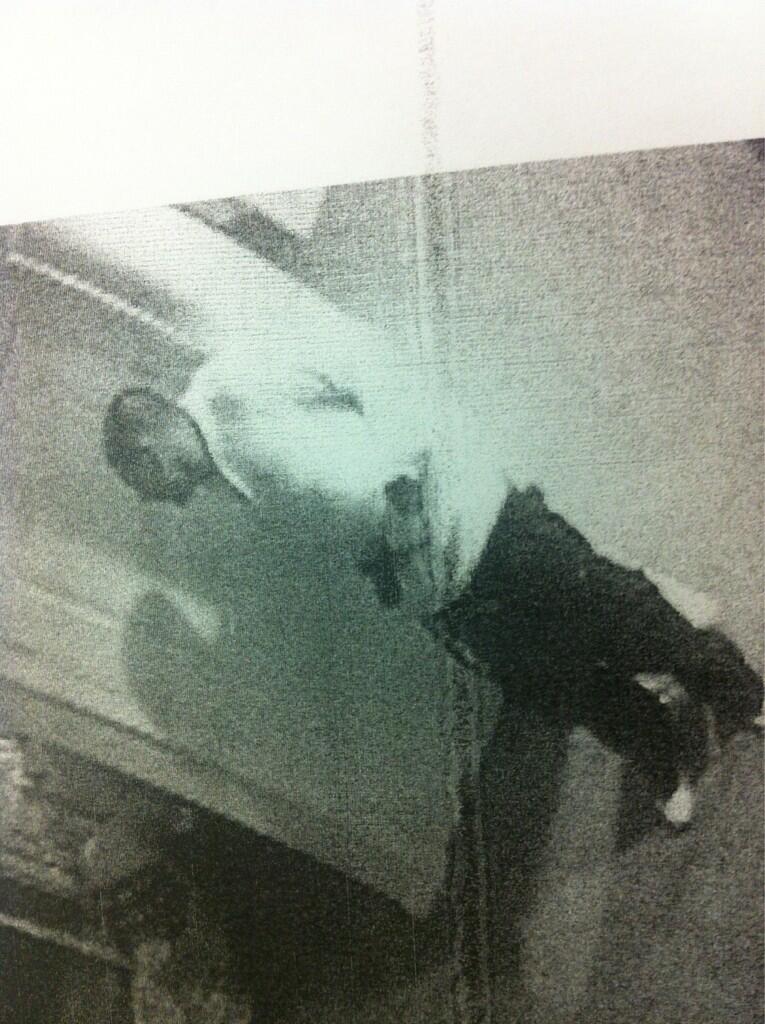 Nice find. Carlton, if you (or anyone) can find what surveillance make / model he used, it would be very interesting.

Hmm. I can give Connors a call and ask him. And if he doesn't want to tell, I can ask the DA for evidence receipts.