Employee Didnt Show Up To Work, But Clocked In And Out As If He Did - What Would You Do?

This just happened to me, and I am shocked. I mean I have had bad employees in the past but this takes the cake.

I have two crews working 1.5 hours away from our office. The way it works is that they meet at the office, and then carpool up in two vans. The way we explain it, is that the vans are a courtesy, you are required to be at the job site.

One employee (he was hired 3 weeks ago, lets call him "John"), didn't show up today. So the vans went up without him. Only communication during the day was that when one of the other techs (lets call him "paul) texted him at about 1PM asking if he was ok, he replied saying that "I missed the van today, I need to do better tomorrow". So Paul then advised John to communicate with the foreman to let him know what happened.

I was reviewing the time clocks now (we use an app, that also does a GPS stamp), and I see John clocked in by his house in the morning, clocked out for lunch, then back in, and then out again at the end of the day. And for the job in the clocking in the app he selected the job that was 1.5 hours away. All this time without communicating with anyone. If he had reached out to the foreman, the foreman could have assigned him to a crew that was nearer to where he lived.

This is a first for me, but in my opinion, this person should be let go right away. What do you think? Also, do you think I will be stuck with paying unemployment? If I want to try to give him the benefit of the doubt, maybe I can say that he felt that even though he missed his ride, then he was still owed a day of work. But if that would be the case, he could have reached out to his foreman and asked what he should do, which he didnt. 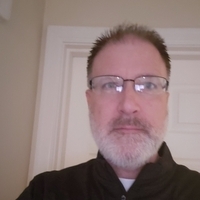 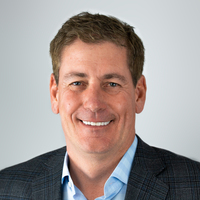