Here's a fairly stereotypical 'home robber caught on video' story from my hometown, where the burglars stole a number of guns: [Story and Video Link] 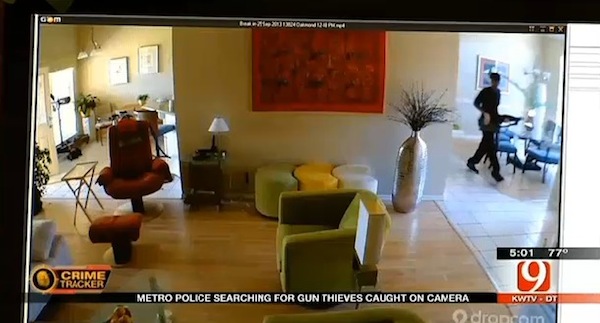 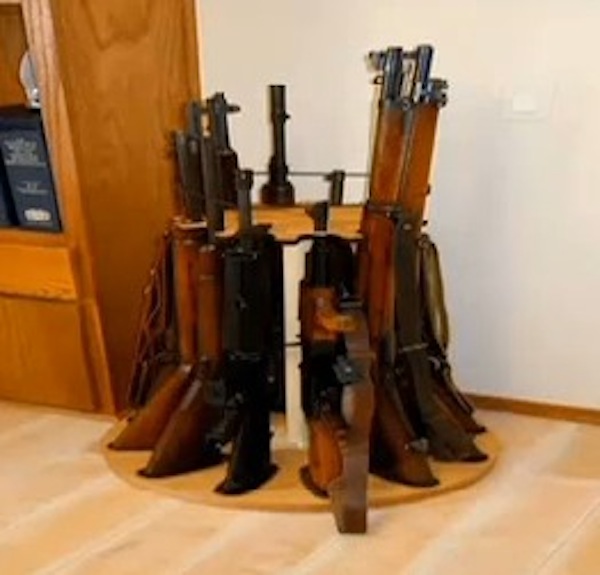 I have a few observations & questions after watching this clip:

At the end, supposedly the homeowner beefed up his alarm system by having it dial the cops, but I'd be the first to tell him he really hasn't done anything substantial to improve his home's security. Agree/Disagree?

Curious to get your thoughts.

Yes for sure this moron should have had a gun safe or at least a lockable display cabinet. I mean really...

The best security would have been having one of those in hand to stop the criminal or having them locked up so the criminal couldn't easily get to them.

I think alarm stickers are like dummy cameras they might work but, sometimes it might come back to bite you in the butt when you need it most. Also I agree about the locked cabinet but, if they were for display a glass case would of been broken just as easy.