One of the hardest types of interviews to land when it comes to security is one with a jail or a prison. They're pretty secretive or back out at the last minute. I finally made some progress. I didn't get an interview, but I was able to get a copy of an equipment list of what one detention center uses. This is from the Collin County Detention Center in McKinney, TX. It's a tiny place, but nationally known for it's distinctive mugshots -- inmates wear towels around their shoulders. Here's the equipment list if you're ever wondering what's being used in a Texas county jail: 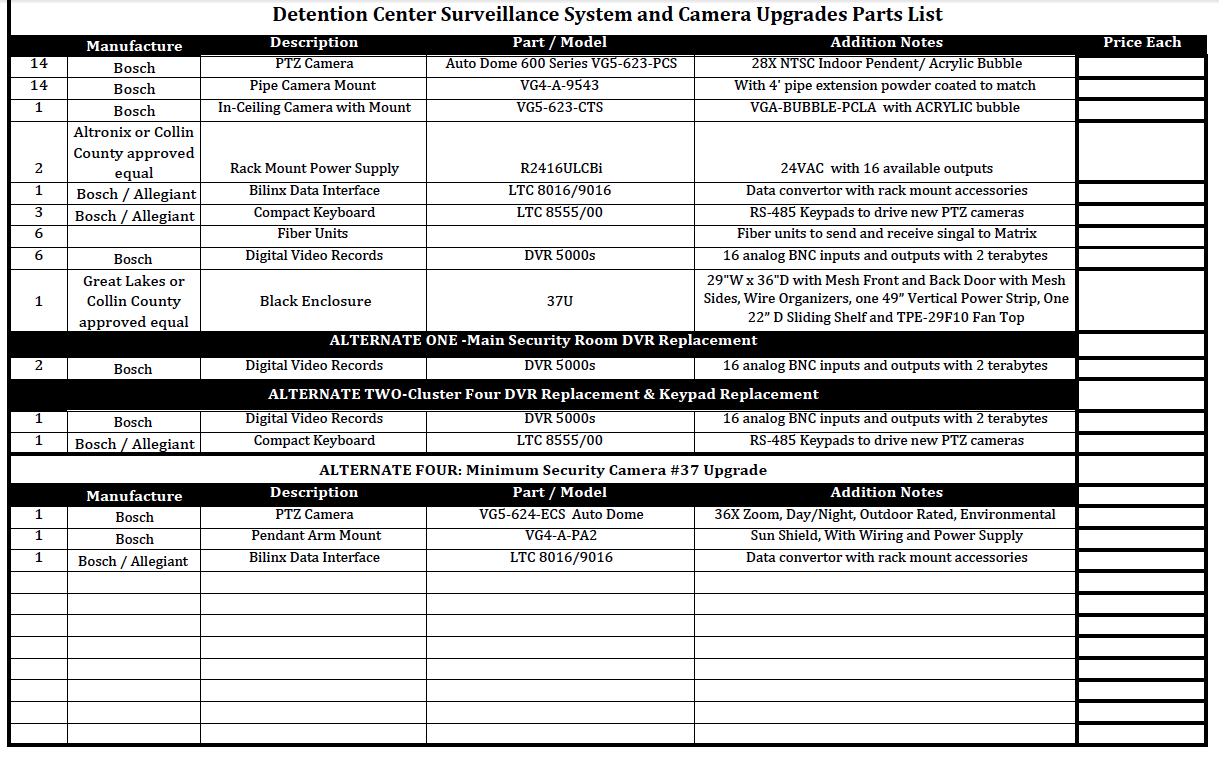 nationally known for it's distinctive mugshots -- inmates wear towels around their shoulders.

Its so everyone looks 100% the same for lineup pictures. There have been studies done that if you commit a crime and wear a red shirt, then I wear a redshirt to the lineup, there is a higher probability that I am selected based on my shirt than you would be based on your face...

By wrapping the towel around their neck and shoulders, the only thing you can see is the face.

The internet rumour a couple years ago was that there were building a face rec database. The jail says it's actually so people will focus on a suspect's facial features instead of their clothing.